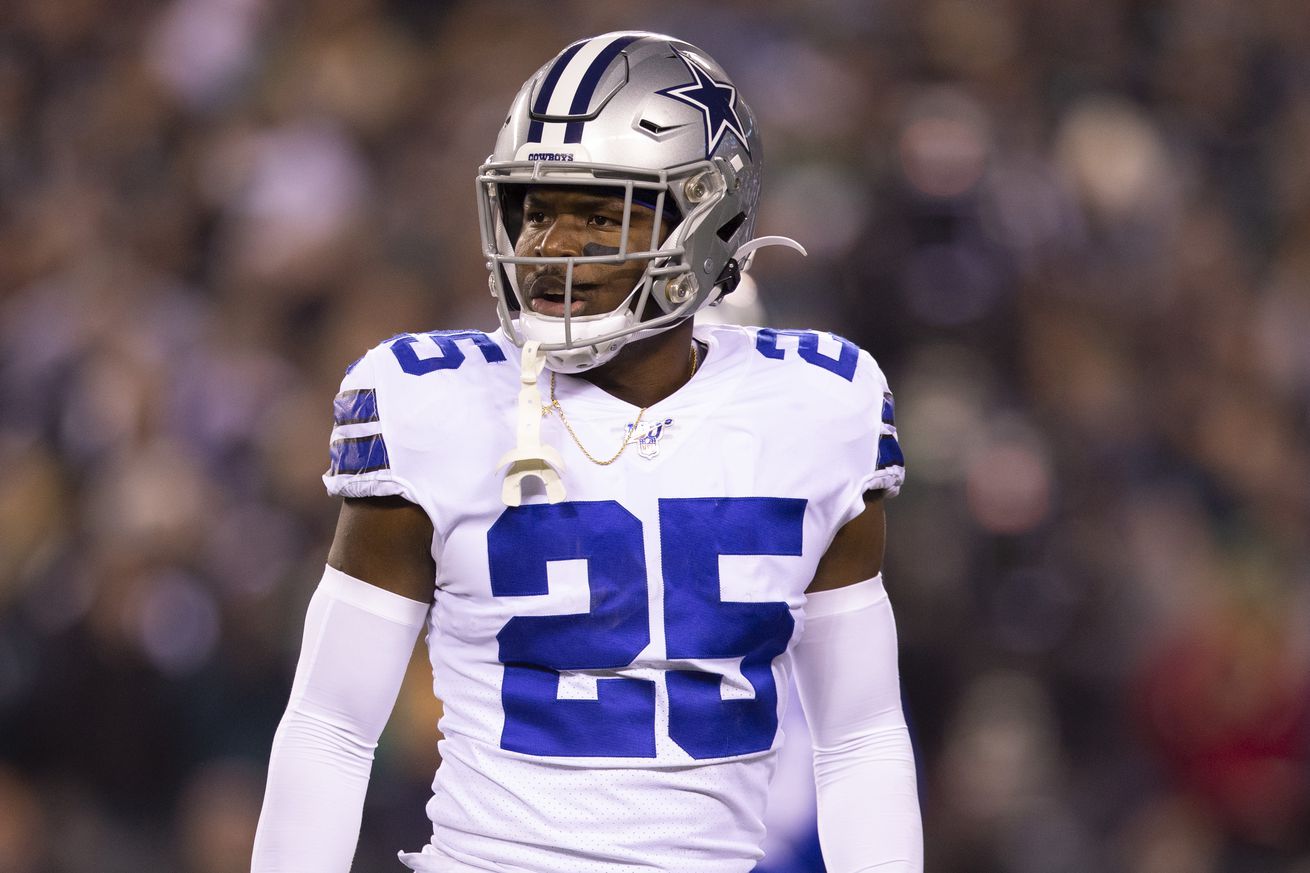 We all know Dallas has a lot of personnel work to do. To set up for free agency and the draft, here is a position-by-position review of where they are.

We are still a couple of weeks away from the NFL Combine, and free agency is a bit further. With only 49 players currently under contract, according to Over the Cap, the Dallas Cowboys obviously have a lot of work ahead in adding players just to get to the 90-man offseason roster. With time to go before things really get under way, it is worth taking a look at each position group for the Cowboys to see where they stand and to delve a bit into what they might do. Normally quarterback is a logical starting point. But with the unsettled Dak Prescott situation, this series will flip things and start at the other end of the field. Here is how the safety position stands.

The cupboard is rather bare here. Both Woods and Wilson are expected to make the roster, but right off the bat the team is looking for at least two more players for the regular season and should be planning on carrying at least six into camp, if not more.

The Cowboys could try and re-sign one or more of these players. Heath is loved by many and hated by others. He and Frazier were both special teams aces, and given the need to upgrade that part of the team, it may lead to exploring a future with one of them, although Heath may want to try the waters in free agency first.

There are a variety of lists ranking the known free agents at the moment. While there are some differences, this series will use the top 100 list at NFL Trade Rumors. Ages are included since that is often a consideration.

This may be trimmed down by teams re-signing some of these player before the start of free agency.

The Cowboys have been very hesitant to spend much in free agency, and have passed on some of these before. But with a new staff, the view of who is valuable may change significantly. Dallas has some other significant re-signings to figure out, but with about $80 million in cap space, they have the room to make a move or two. It will remain to be seen how they will approach things with so many moving parts to consider.

Safety has also been a position that the team has been reluctant to invest much draft capital in. That is another thing that may be due a serious revision. Here are the best available safeties in the coming draft, using the overall ranking from CBS Sports, with the school noted as well.

Yeah, I had never heard of Lenoir-Rhyne, either, but Duggar must have been pretty good to have made the top 100.

Look for the Cowboys to possibly use all three avenues to bolster this group. They clearly need not just numbers but quality. A solid free agent signing, bringing back one or two of their old players, and a day one or two pick would all make sense.