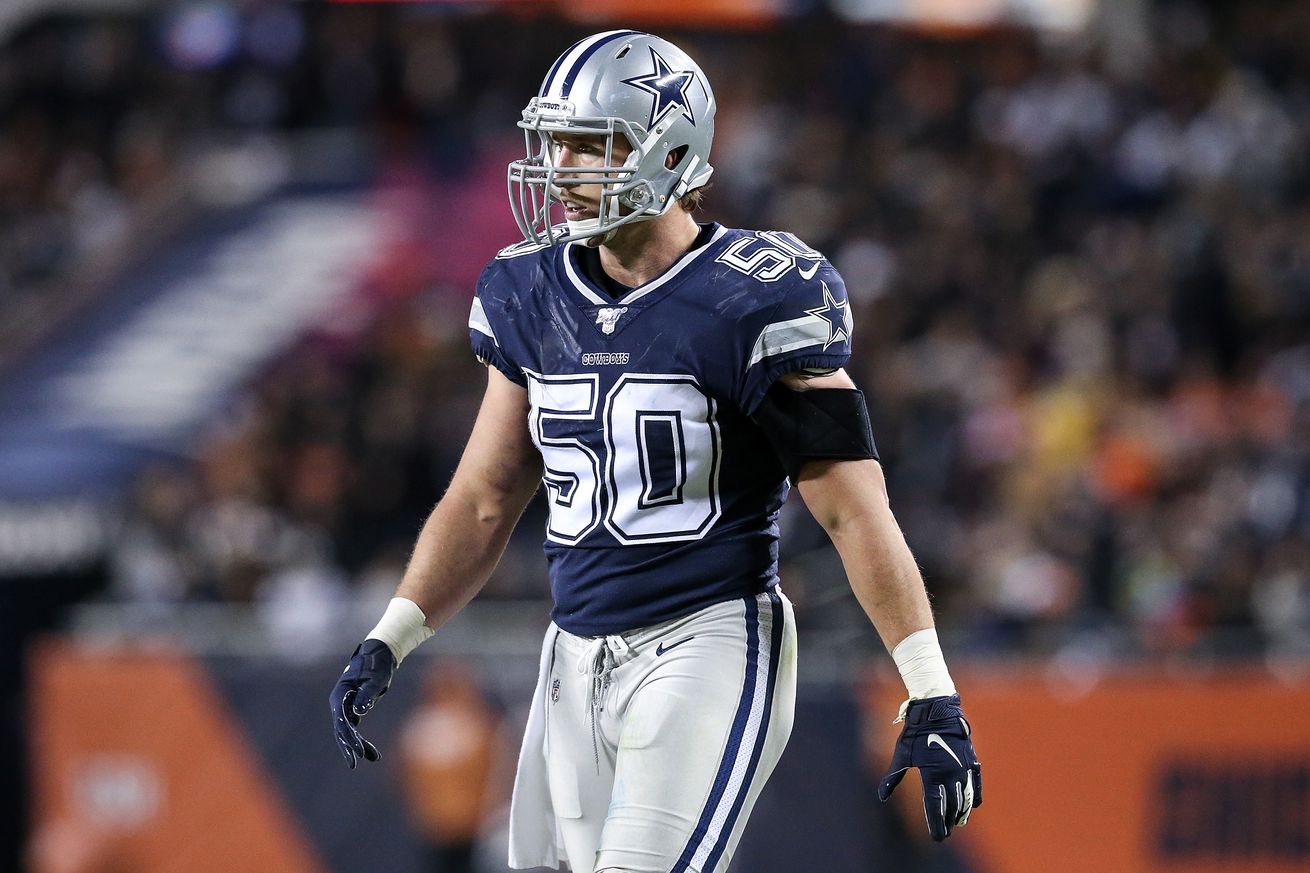 Where will The General be next season?

We are reaching the point of the offseason where decisions are starting to get made, and it appears that an important one has been reached for a longtime member of the Dallas Cowboys.

As last weekend began word started to trickle out that Sean Lee was considering a variety of options as we begin a new decade. It seems as if one checkpoint has been crossed. Sean Lee is reportedly set on playing football in 2020.

Sean Lee has played nine seasons in the NFL (he was drafted in 2010 but missed all of 2014) so this next one would mark double digits for him. Since he knows that he wants to play one would figure that it would be for the Cowboys, but it remains to be seen if Mike McCarthy will prefer that during his first year at the helm of the club.

Lee notably took a pay cut last season to remain with the Cowboys and back up Leighton Vander Esch. He was actually called upon quite often as the Wolf Hunter dealt with injuries, an ironic thing for Sean Lee to fill in for no doubt.

It makes sense for Lee and the Cowboys to continue their marriage together for one more year as that position group is in need of consistency and Sean certainly provides that. What do you think will happen?