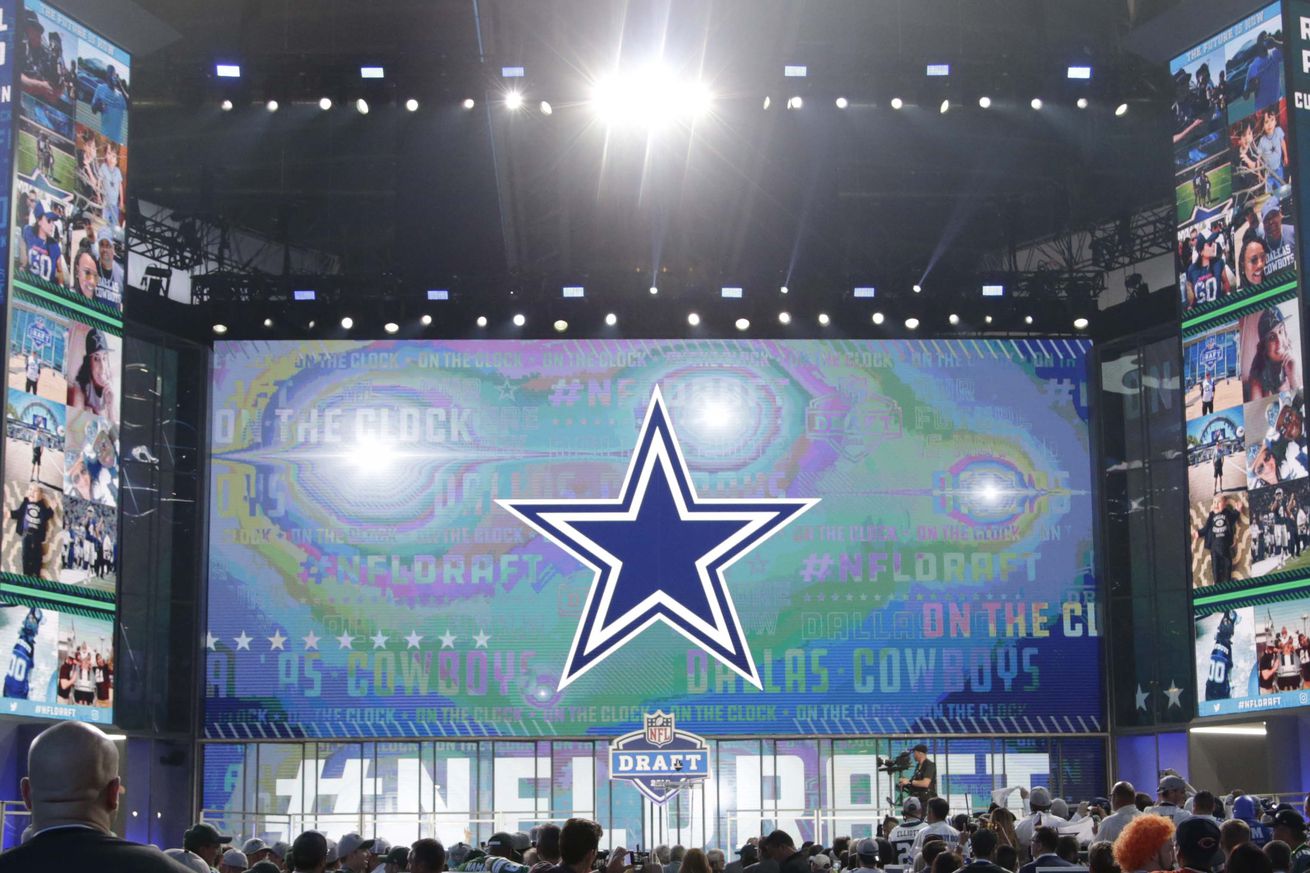 There could be a better way to get the defensive help the Cowboys need.

On the defensive side of the ball there will be major changes. New coordinator Mike Nolan will be bringing in his philosophy and that is likely to alter things in a significant way. The Cowboys defense tended to be simplistic in design, relying more on execution than scheme to win the day. That is going to change under Nolan who prefers to disguise and use multiple looks to confuse an offense. Other things may change too, like the type of personnel preferred.

One area that has been noted and discussed is Nolan’s preference for larger defensive tackles. Under Rod Marinelli, the Cowboys wanted quicker, penetrating tackles that would get upfield. The Cowboys, at times, were vulnerable in the middle of the line to potent run games and some of that went to the makeup of their defensive tackles along with the scheme. Almost everyone, including Will McClay, thinks the Cowboys might get bigger in the middle.

Will McClay: “At the end of the day, we’re going to stay within the same scheme, and we’re going to do things a little bit different. They might want bigger interior players, so that’s fine, we’ll go look for that. But I think we’re going to be looking for the same type players.”

In the past, the Cowboys have eschewed using high draft picks on interior defensive players. Given this new need at defensive tackle, it’s been a popular thing to mock the Cowboys as using their pick at #17 on a defensive tackle, specifically Javon Kinlaw. Or if not then, in the second round with a host of guys who fall in that range.

But maybe that’s not the best use of resources for the Cowboys. As someone who has long argued for the Cowboys to finally show some love to the defensive tackle position in the draft, it pains me to say that maybe this year they shouldn’t. Why?

Because the free agent market for defensive tackles is plentiful. While reviewing a listing of the best free agents under 25 years of age recently, this section under D.J. Reader caught the eye.

According to Pro Football Focus, Reader posted the third-best run-defense grade (with 250 or more snaps) and the best overall grade among free-agent interior defenders.

The final point is exciting considering the depth of the class.

Okay, a few things to unpack there. D.J. Reader is a legit player at the position and someone the Cowboys could look to target. But on this list of the top 10, there are three defensive tackles. Reader at #6, Leonard Williams at #8, and Chris Jones at #1. So if the Cowboys want to pay some top dollar, they can get someone. The list above also has some other options that won’t cost as much. Having so many good options means that a few quality players will be left taking an under-valued deal.

Of course, not every player on that list will fit with what the Cowboys want and some will return to their old teams. Still, there is a quality market for defensive tackles in free agency and that usually means there will be some bargains to be had.

So instead of dropping a top draft choice on a defensive tackle, the Cowboys may want to raid the free agent market.