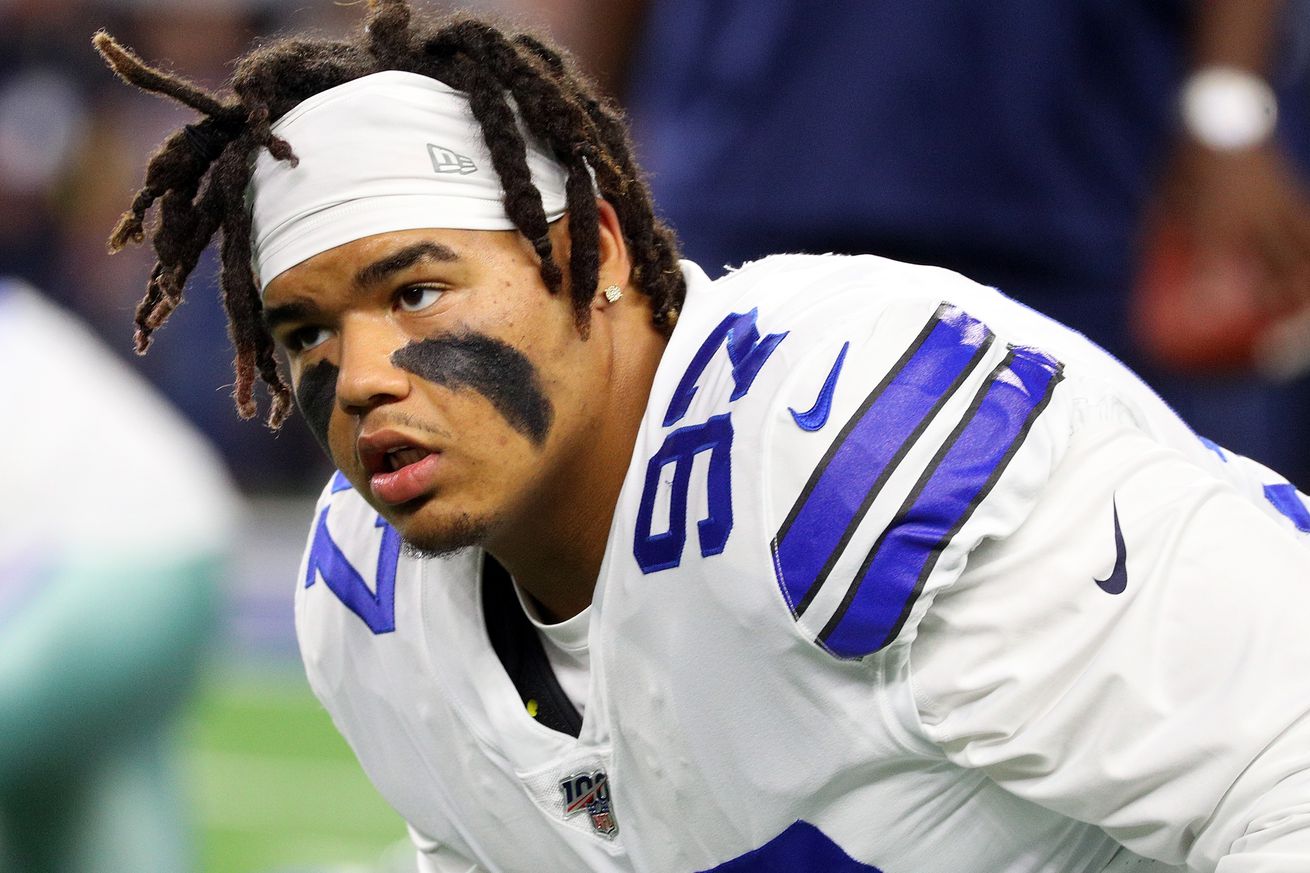 The Cowboys are usually a good drafting team, that wasn’t the case in 2019, at least so far.

The Dallas Cowboys have become fairly known for drafting impact players in the first round. As a result of their reputation we were all fascinated to see how the team would fare in a draft when they didn’t have a first-round pick. Dallas flipped their 2019 first-rounder to the Oakland Raiders in order to acquire Amari Cooper and as a result had to be pretty patient when things got going in Nashville almost a year ago.

We are only one season into the careers of the 2019 Dallas Cowboys draft class, but the first year was hardly record-setting. Dallas saw the biggest contribution from their rookie class come from a fourth-round running back, and considering that it happened shortly after they handed a different runner a $90M contract extension, that is hardly ideal.

NFL.com graded the Cowboys rookie class as the worst in the NFC East

The 2019 NFL Draft was an important one for the NFC East as two of the teams, the New York Giants and Washington Redskins, selected quarterbacks in the first round and that is the most impactful position in the game of football. We could see this draft having an impact a decade from now as a result.

Dallas didn’t have a first-round pick but they hardly made up for it with their other selections. NFL.com recently graded all four rookie draft classes in the NFC East and the Cowboys were the worst one by far.

The Cowboys’ greatest contribution from this class came from Pollard, who served as an effective spell back to Ezekiel Elliott, rushing 86 times for 455 yards and two scores. The rest of the group wasn’t able to do all that much. Wilson’s footprint was limited to special teams. Hill played 121 defensive snaps but recorded just five tackles. As shown above, no draft picks made a single start. Jelks and McGovern headed to injured reserve in September, while Weber ended up with the Kansas City Chiefs on their practice squad. Mike Jackson ended up with the Detroit Lions.

Brandon Knight actually performed better than many of the other rookies and he wasn’t even drafted. He also wasn’t the undrafted offensive lineman that people were most excited about as the Mitch Hyatt hype was high after last year’s draft.

While Knight’s discovery is in itself a very good thing, the Cowboys simply cannot operate in a world where he outperforms most of the drafted players, despite the franchise’s history of success going that route. There is a lot on the line in 2020 for this team that will all start with the draft, and there is no question that it has to go much better than last year’s did.

The 17th overall pick will be very interesting.