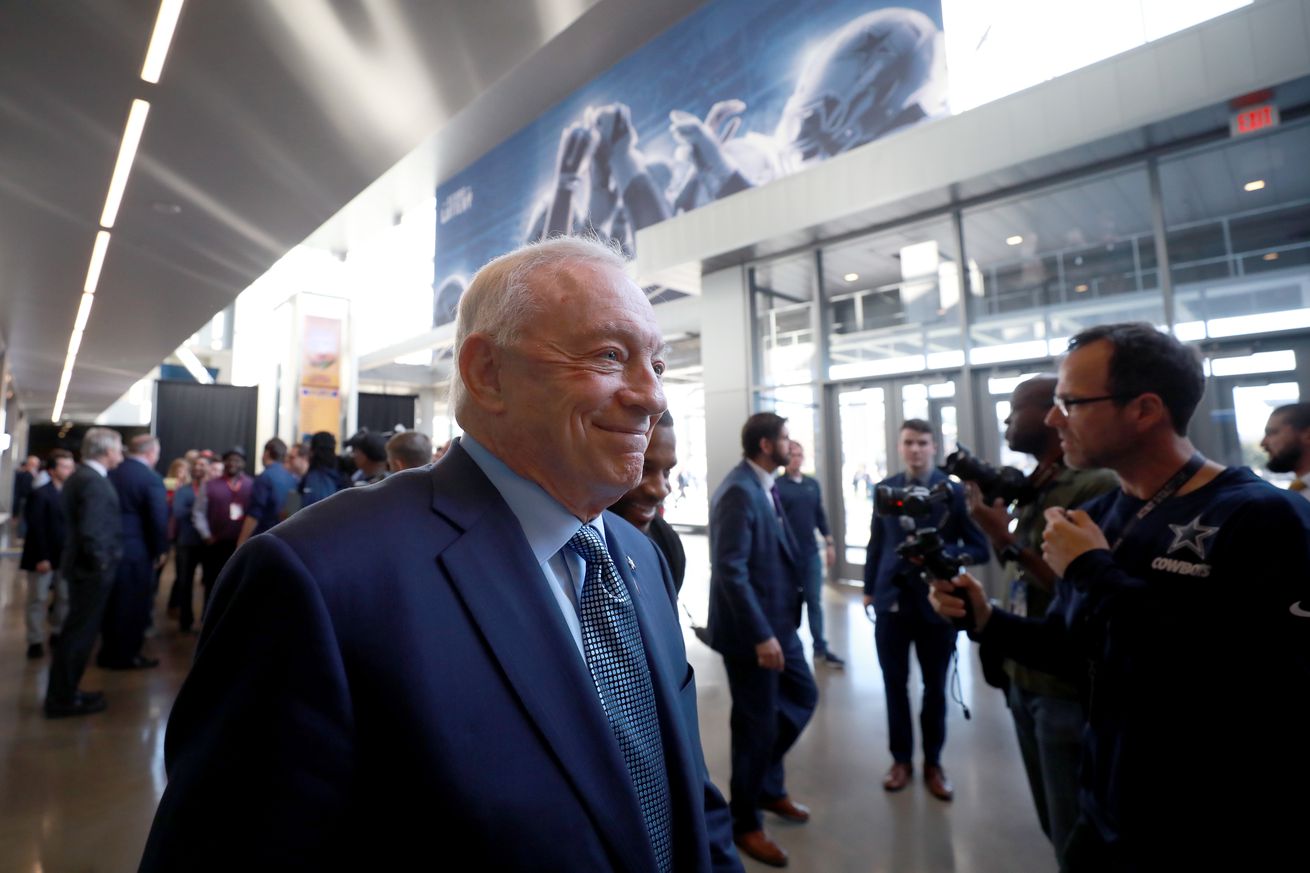 Wait, there are things other than football?

The cold reality of the offseason is that it is long. Very long.

Each year I tend to look through it all with a few checkpoints that we have to hit. There are the obvious things like the NFL Combine, free agency, NFL Draft, so on and so forth, but if I’m being honest then there are some non-football things that I get excited about.

We are in the second half of February, past Valentine’s Day, which means that certain events are already behind us. We’ve passed the awards shows and are just about through with the NBA’s All-Star break, but there are a ton of other things that we have to get through.

A year ago we had the series finale of Game of Thrones plus the release of Avengers: Endgame to look forward to from a pop culture standpoint, but it doesn’t feel like anything carries that ginormous of a weight in that department here in 2020. There are some non-football sporting events coming up like Tiger Woods defending his latest title at The Masters, how the world of professional baseball will deal with the Houston Astros controversy following their punishment for sign stealing, and, of course, the NBA Playoffs.

There are things like the NHL Playoffs and, as it is an Olympic year, the Olympics to look forward to, but what else are you looking forward to (besides the riveting XFL season)?

There are a lot of different personalities that make up BTB so we thought it would be interesting to see where people’s attention will be paid this offseason. Ready, set, go.