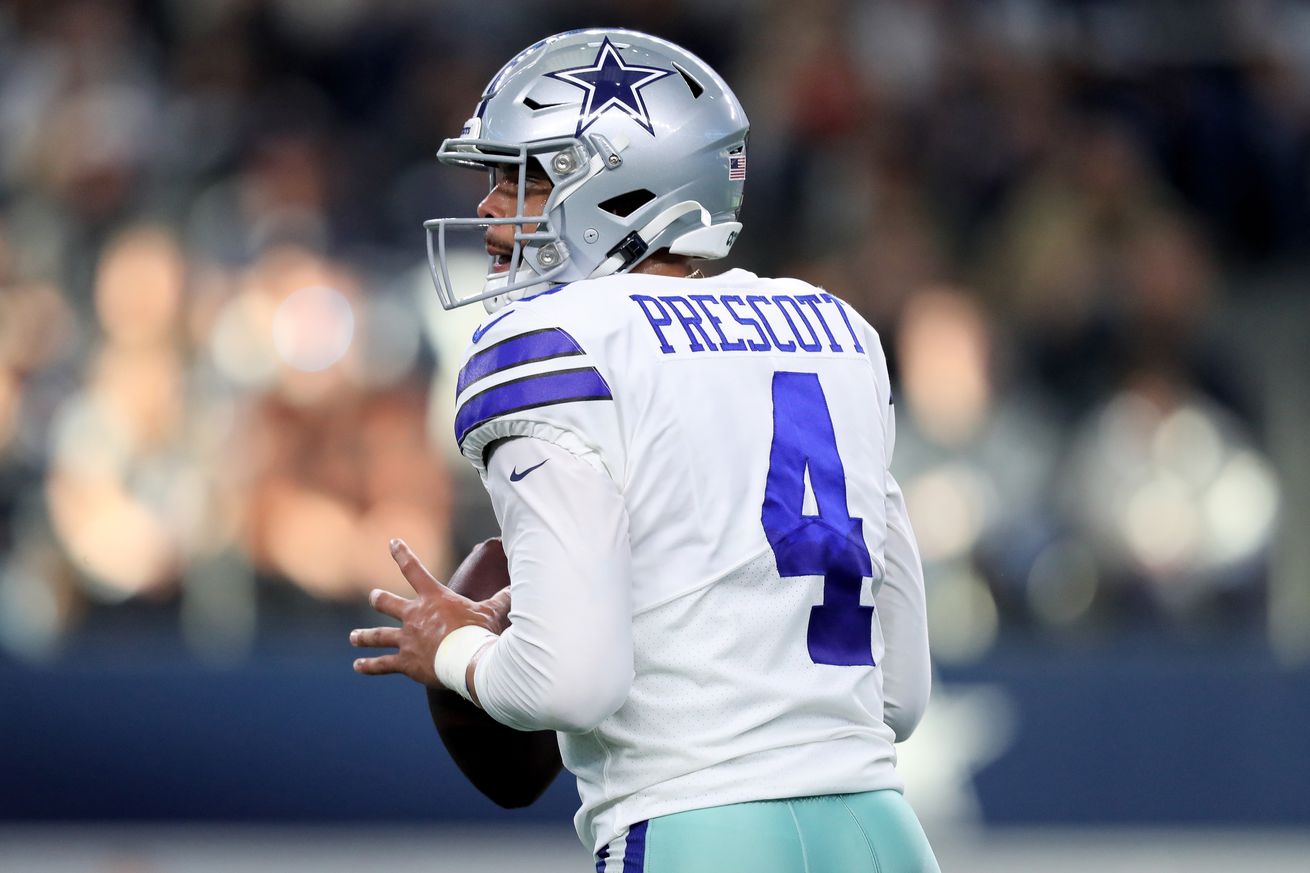 It was reported earlier this week that the Dallas Cowboys and Dak Prescott’s representation had not met to discuss a contract extension for the quarterback since September. It is almost March. The fact that Dallas and Team Prescott had not met over that stretch of time wouldn’t have been concerning if the season had just ended. It’s common for these talks to be put on hold when the season has begun so that everyone can focus, but given that we are just about two months into the offseason, it was a little surprising that no communication had occurred.

It seems the silence has been broken which is – from a measurable standpoint – legitimate progress. This is good to see. Prescott’s team and the Cowboys spoke on Wednesday according to the Dallas Morning News.

Meeting between Cowboys and Todd France lasted about 30 minutes here in Indianapolis. Dak Prescott not the only subject of conversation. France also represents DT Maliek Collins, who is scheduled to become an unrestricted free agent on March 18.

It is definitely worth pointing out, as the DMN’s Michael Gehlken did, that Todd France also represents defensive tackle Maliek Collins. Collins was drafted in 2016 just like Dak Prescott which means he is also in need of a new deal. Dallas doesn’t exactly have a ton of great depth at defensive tackle.

If and when a new CBA is agreed to by the necessary parties, then a deal could theoretically follow quickly for Dak Prescott and the Cowboys. It is very possible that both sides are waiting to fully know what they can and cannot do based on the language that will ultimately be in the CBA.