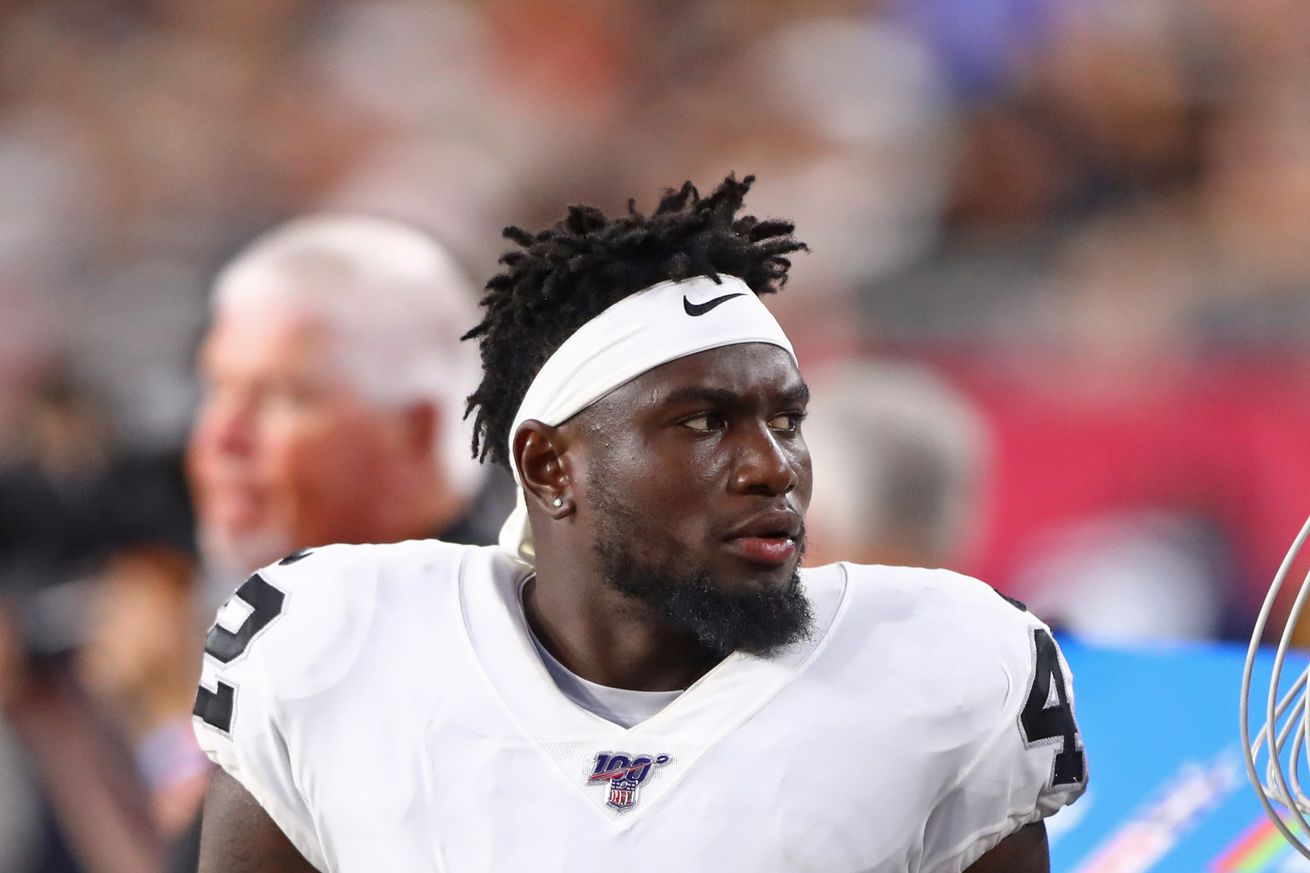 The Cowboys safety position. It seems to be a non-stop sinkhole on the Cowboys defense that never gets fixed, but has had no shortage of possible solutions over the years. Every free agency period, every draft period, it seems like one of the major needs is at safety but nothing really ever comes of it. Last year, the Cowboys started a sixth-round pick and an undrafted free agent at the safety spots, evidence of their frugal ways when it comes to the position.

Will this offseason be any different? There are many who would like to see the Cowboys spend a premium draft pick on a safety. With a new coaching regime in town and a new defensive coordinator, there is hope that the organization may actually do that. But they could also go the free agency route. They only need one starter as Xavier Woods is a solid presence on the back end of the defense.

Pro Football Focus has picked out the perfect match in free agency for all 32 teams, and for the Cowboys that match is a safety.

There were rumors surrounding the Cowboys wanting to add Joseph at the trade deadline last season. That move never materialized, but now they can add him without having to send any compensation to the Raiders. Xavier Woods has played well at free safety for the Cowboys, but they could use someone like Joseph at the team’s other safety position. Joseph is a player whose best role is in the box; he has picked up PFF grades between 67.6 and 74.5 in each of his four seasons with the Raiders, but he has earned a grade of 82.2 for his career when lined up in the box. They might not have pushed the button on the trade for Joseph, but it makes sense for Dallas to go after him in free agency.

The Cowboys and Karl Joesph connection goes way back. During the 2016 draft, one of the Cowboys needs was, yes, you guessed it, safety and Joseph was a pre-draft visitor. He was mentioned as a possible candidate in the draft for the Cowboys on these pages multiple times. If you want to go back in history, check out this story or this story concerning the 2016 draft and Karl Joseph. Last offseason, there were the trade rumors that we detailed here and we’ve already done a profile on him as a possible free agent acquisition this offseason.

There’s been plenty of speculation over the years about Karl Joseph and the Cowboys, is this the year it finally happens? What’s your call BTB, should the Cowboys sign Joseph if it’s a reasonable price?