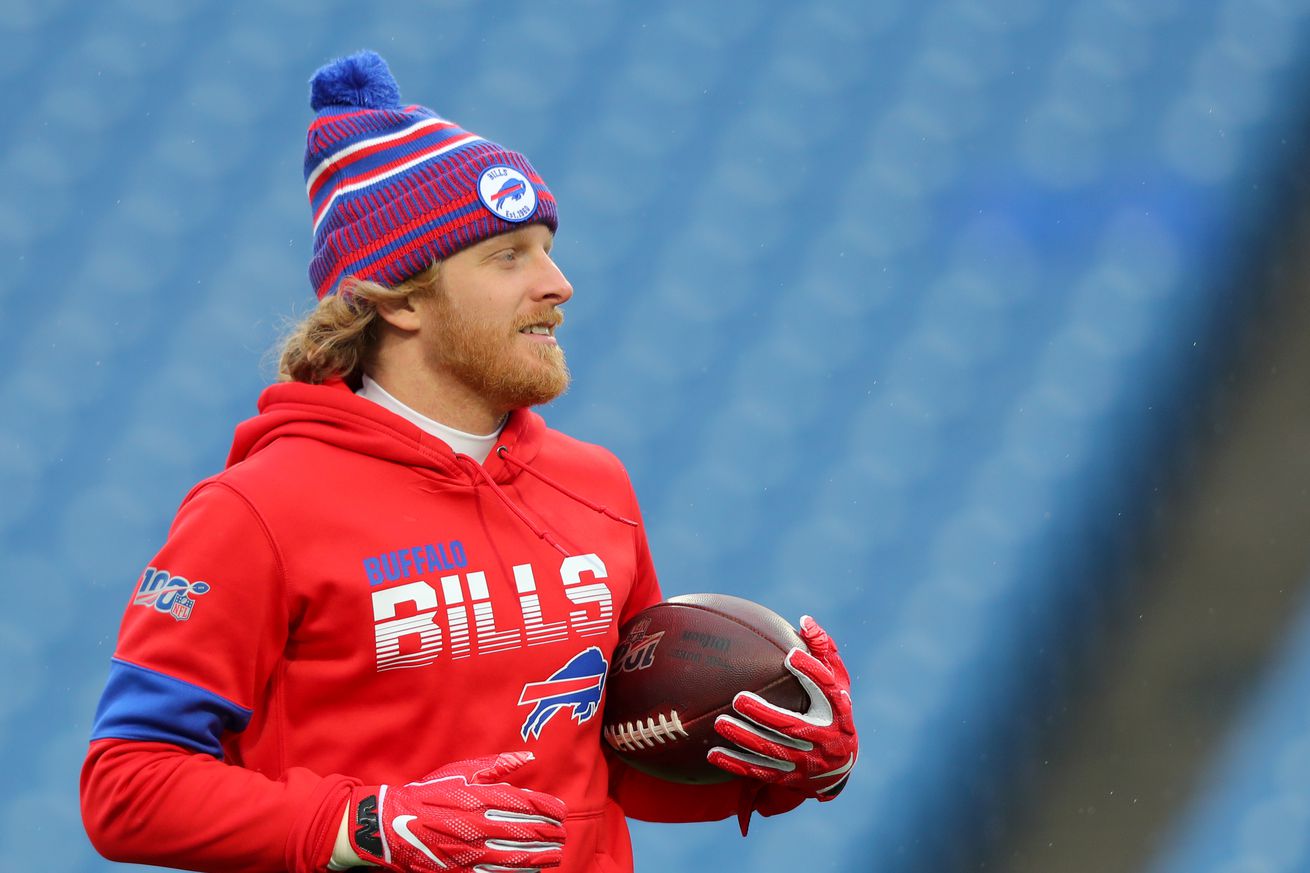 An extra pick is never a bad thing in the NFL draft.

Every day we inch ourselves closer and closer to the 2020 NFL Draft and we are all wondering who the Dallas Cowboys are going to select with the 17th overall pick. Of course there are other selections that the Cowboys will have to make throughout the draft.

The Cowboys entered this offseason with six total draft picks thanks to trading their sixth-round pick for Robert Quinn (a pick well spent). Many have long projected the Cowboys to receive a compensatory pick in exchange for Cole Beasley leaving to the Buffalo Bills last offseason, and we now know that they did – a fifth-rounder.

The Dallas Cowboys picked up a fifth-round compensatory pick

To be precise it is pick number 179 overall that the Dallas Cowboys earned for Cole Beasley. This gives them seven total picks in the draft, two in the fifth round.

Dallas didn’t exactly set the world on fire in the fifth round over the last decade, but they will have two opportunities to find talent in 2020.

This is the second year in a row that the Cowboys will have two selections in the fifth round. Last year they took both Michael Jackson and Joe Jackson out of the University of Miami. Perhaps the Cowboys will take collegiate teammates once more.

It was not fun to see Cole Beasley leave in free agency a year ago but the Cowboys did pick up Randall Cobb. Considering they ended up with Cobb (who they might re-sign this offseason) and a fifth-round pick, that is pretty solid overall.