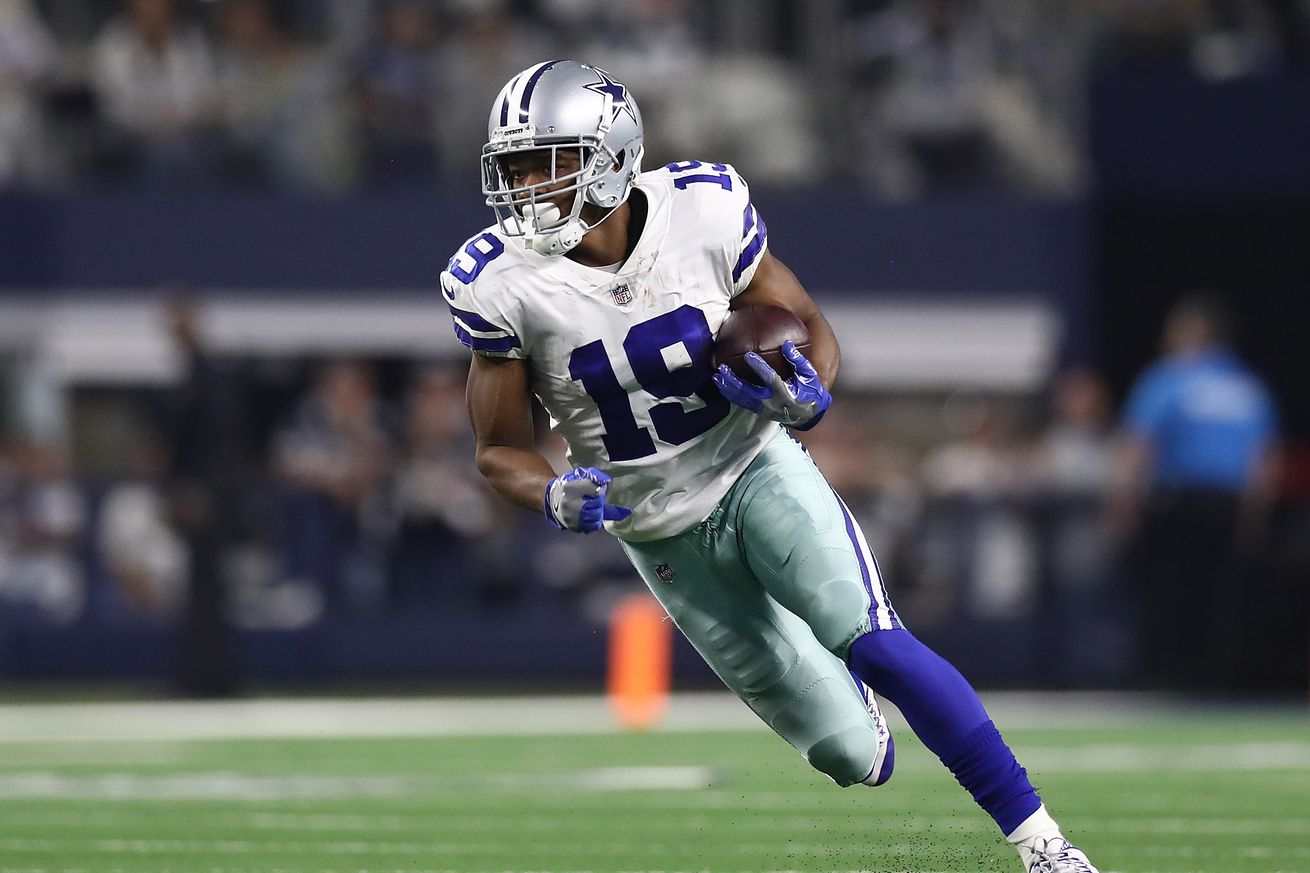 That would certainly impact a lot of things for the Cowboys and Cooper.

We are now inside of a week from free agency beginning and the Dallas Cowboys have three of the top names that could theoretically hit the market. It seems certain that Byron Jones will be playing his football elsewhere in 2020, and with a market that is going to be high for him that makes sense. Lots of demand from other teams will make him very expensive.

The Cowboys are obviously focused on keeping Dak Prescott and Amari Cooper since the two of them are so influential on the Cowboys offense. In some sense, the team goes as Prescott and Cooper go, and that makes them highly valuable.

What if Amari isn’t as valued around the league as we all thought?

People disagree on whether or not Dak Prescott is worth this or that, but the reality is that so much of his worth lies with the position that he plays. In the game of professional football a legitimate quarterback is essential.

Whether or not you feel that Prescott is indeed a noteworthy signal-caller, the same principles don’t exactly apply to the wide receiver position. The facts are that wide receivers are easier to find than elite quarterbacks, although Amari Cooper is certainly special.

But given the state of this year’s draft class, the future of the wide receiver position certainly seems to be one of reloading as far as NFL teams are concerned. This class boasts plenty of talent which is why some have made the argument for moving on from Cooper (as opposed to paying him big money). According to Yahoo’s Charles Robinson, it is possible that all of this is leading to a situation where Cooper doesn’t exactly have suitors fighting over his services.

Flip side for #Cowboys, I’m not sure Amari Cooper is going to have a raging high end market in free agency. It only takes one suitor, but teams are projecting a little soft on paying elite WR money levels with the draft depth at the position. Cooper’s best deal may be in Dallas.

Cooper made an appearance on 105.3 The Fan last week and seemingly gave the Cowboys a lot of leverage by talking about how much he loves playing for America’s Team and that he wants to be a “Cowboy for life.” It is possible that he simply feels this way in earnest, but it is also possible that he realizes the best financial situation for him is in the DFW metroplex. Of course it is also possible that Cooper ends up playing elsewhere due to the fact that free agency is unpredictable. If he does hit the open market the Denver Broncos are expected to be in the hunt for him.

Some have said that because the Cowboys traded a first-round pick for Cooper that they are obligated to keep him around long-term. There are legitimate points of merit to bringing Cooper back, but they should be separated from the price paid for him. At this point that is a sunk cost and should not be playing a role. If the Cowboys want to bring Amari Cooper back, it should be because of who they think he will be as a football player, not because of what it took to trade for him almost two years ago.

It is possible that the Cowboys realize that Cooper doesn’t exactly have a hot market and that it all lends to the reason why they prefer to keep him over say Byron Jones. Dallas has a lot of financial decisions to make and they are going to need to be smart about them all.