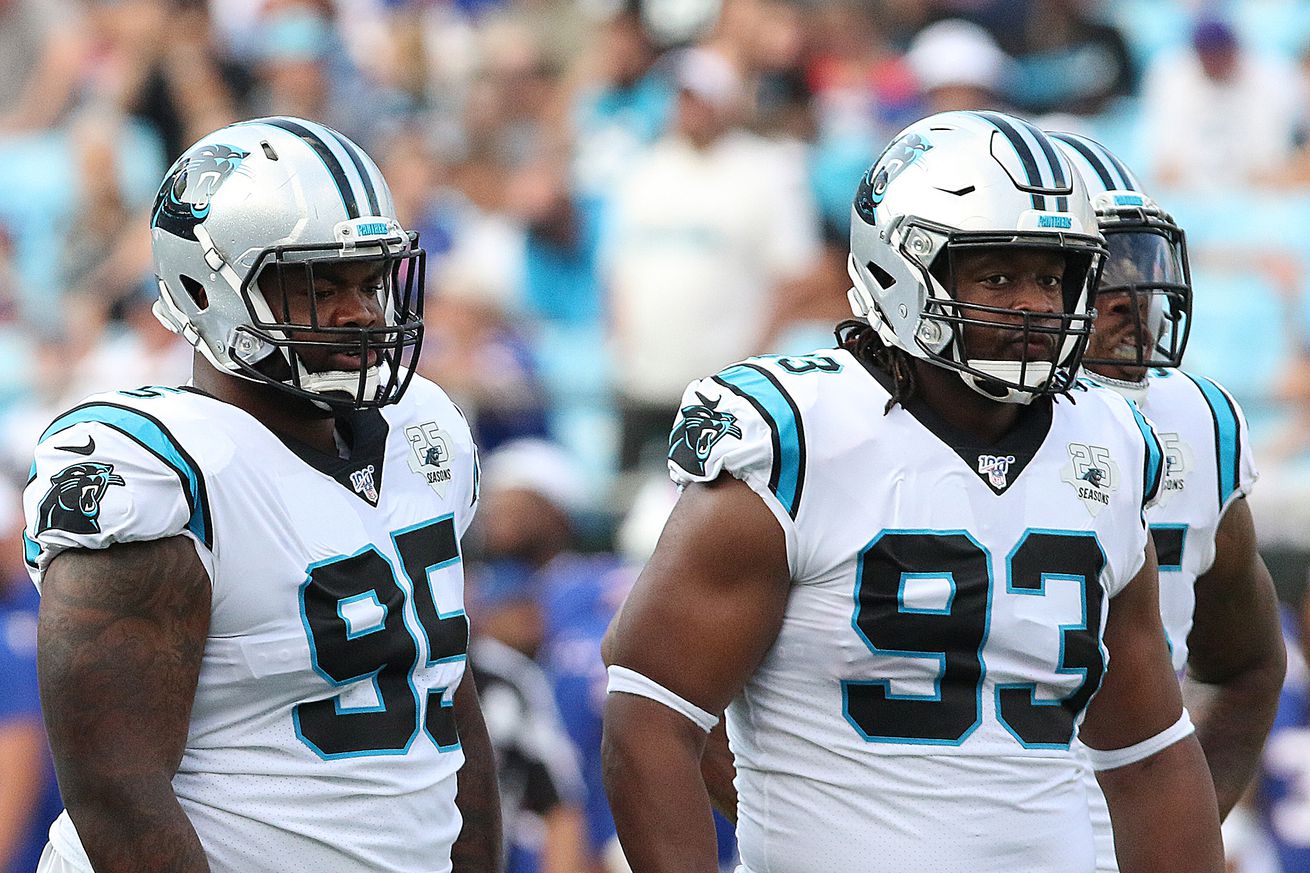 The Dallas Cowboys have a good reputation of drafting in the first round. If you go back to the beginning of last decade to 2010, you’ll find quite a good list of outstanding first-round draft picks.

That is ten drafts, with seven of them producing All-Pro players. That, my friends, is outstanding!

Not only that, but three of these players were named All-Pro’s their rookie season – Zack Martin, Ezekiel Elliott, and Leighton Vander Esch. To put that in perspective, the Cowboys went 45 years since a rookie had done that (Calvin Hill in 1969), but then turned around and produced three of them in a span of five years. That, my friends, is also pretty darn spectacular.

And if you throw in Amari Cooper, who wasn’t drafted by the Cowboys, but is how they used their 2019 draft resource, it gets even better. Coop has earned Pro Bowl honors in four of his five seasons in the league and has just signed a new five-year, $100 million contract. Pow!

While the Cowboys track record for drafting well in the first round is well-documented, this team is becoming good at something else – collecting other team’s former first-round players. Whether it’s trades or selective free agent signings, the team has gotten some great use out of veteran players who were once drafted on Day 1. Some of these investments involve very little cap resources, and some of them require giving up some cheap third-day draft capital. There are couple players that required a little more of an investment, but all in all, the team has done remarkably well in choosing which players to go after. Check it out…

That is a pretty good list of quality production, and here are a few examples of the Cowboys biggest scores where they have gotten great return on their investments:

The Oakland Raiders drafted McClain eighth overall in the 2010 draft and he had three solid years with the team, but after a continuous string of off-field incidents, he was released. He was signed by the Baltimore Ravens in 2013, only to announce his retirement a month later without ever playing a down for the team.

When Sean Lee suffered a season-ending injury in training camp of 2014, the Cowboys made a deal with the Ravens to acquire McClain for next to nothing. For two seasons, McClain started a combined 23 games at middle linebacker and racked up 80+ tackles each year. He made some big plays for Dallas, including a game-cinching interception in the big road win over Seattle in 2014.

While the clock eventually struck midnight on all the goodness this reclamation project provided for the Cowboys, the team still got some great production at a very low cost.

Initially signed for depth, the Cowboys ended up using the Arizona Cardinals seventh overall pick in the 2013 draft (one spot ahead of when Tavon Austin was selected by the Rams). The Cowboys lost Ron Leary to free agency and moved La’el Collins to right tackle. The team was trying to convert swing tackle Chaz Green to play left guard, but an injury early in the season messed up those plans. That meant Cooper was promoted to the starting lineup.

Cooper played very well alongside a stacked Cowboys offensive line. Once his number was called, he started every single game that year, which was just one fewer start than he had in his previous three years combined.

He was only on a one-year deal for cheap with Dallas, so he left in free agency the following season when the San Francisco 49ers signed him to a one-year, $5 million deal. But he never saw the field with SF as he was released at final roster cuts.

The Cowboys pulled off some nice wizardry when they were able to trade a sixth-round draft pick to the Miami Dolphins for Robert Quinn. The real crux of his cost came in the form of a restructured $8 million cap hit that went on the books for the Cowboys, but that’s a great bargain for a player of Quinn’s ability.

After having three straight season with double-digit sacks (including 19 sacks in 2013), Quinn went through a stretch of four straight seasons never reaching double-digits, averaging just six sacks in that span. But the move to Dallas lit a fire under him as he led the Cowboys with 11.5 sacks last season. It was good enough to earn him a five-year, $70 million deal with the Chicago Bears this offseason.

Cooper’s book is far from closed, but this looks like a similar story as the others. A drop off in production diminishes his value, allowing the Cowboys to scoop him up for a discounted price. Sure, a first-round draft pick combined with a $100 million contract is hardly a bargain, but unlike the other players listed above – Cooper’s production is the gift that keeps on giving.

Since coming to Dallas, nobody has a greater percentage (58%) of separation on targets of 20 yards or more. There is no denying that the addition of Cooper has sparked the Cowboys offense and at 25 years old – he’s already demonstrated that he’s worth a first.

It’s great that the Cowboys have found strong production in these former first-round players, but it feels even more satisfying when you realize that their crop of free agent purchases this offseason is more former first-rounders.

These three players have nine Pro Bowl appearances between them and play positions that are considered to be the team’s biggest area of need. If the team continues to have success with these former first-rounders, that could mean very good things for the Cowboys defense in 2020.