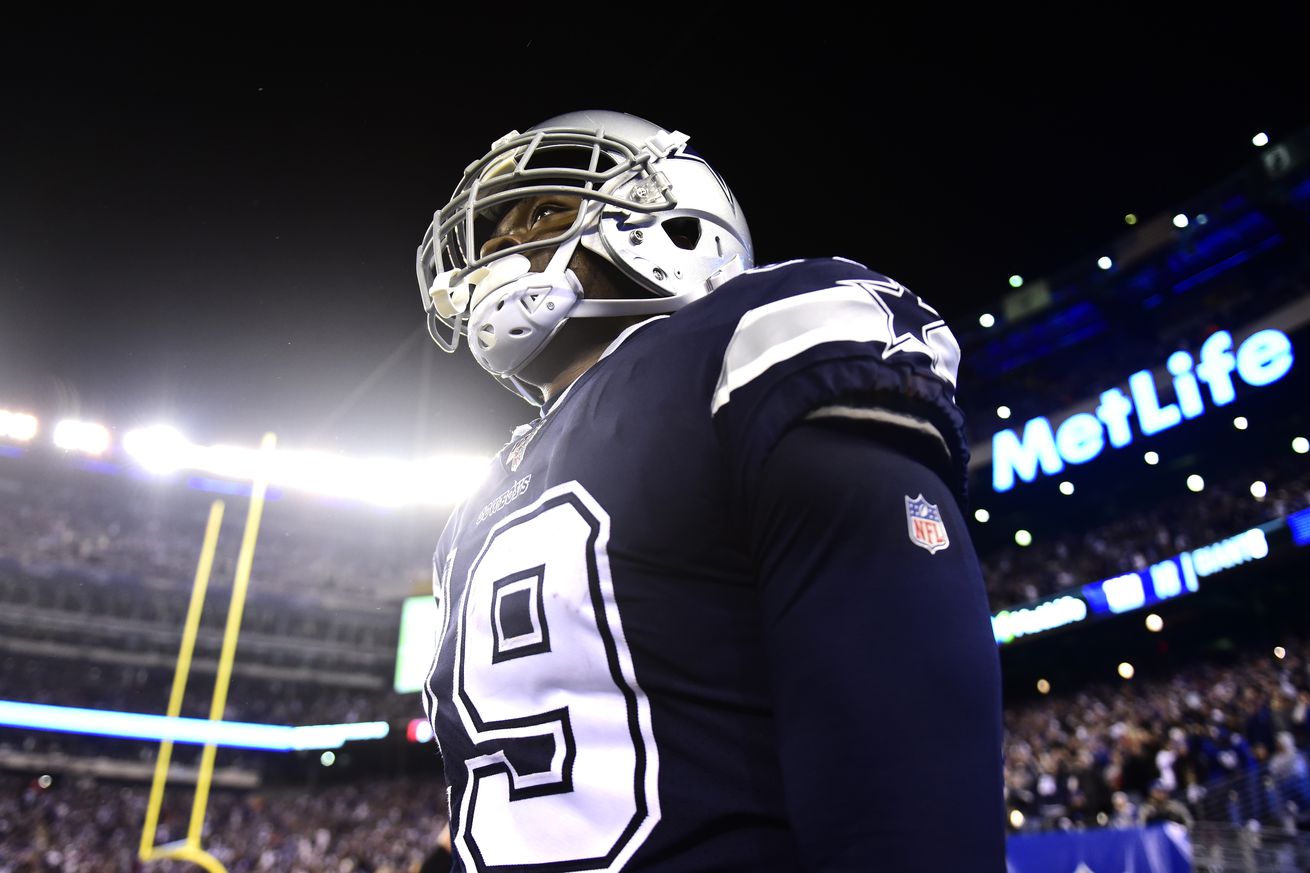 People aren’t high on what Dallas has been doing.

It doesn’t exactly feel like it, but the Dallas Cowboys have done a lot this offseason. Many of the moves that Dallas has made have involved players that they already had. The Cowboys applied the franchise tag to Dak Prescott, extended Blake Jarwin, and re-signed Amari Cooper. They brought in notable free agents like Gerald McCoy, Ha Ha Clinton-Dix, and Dontari Poe, altogether it’s been just about what we all expected.

There is no denying that right now, the 2020 Cowboys are worse from a roster perspective than they were in December of last year. Time will tell if they’re able to withstand losing players like Byron Jones and Robert Quinn when the season ultimately does come, but for the moment it seems as if people around the league don’t think too much of the Cowboys.

The Athletic’s Mike Sando put together feedback that he got from NFL executives on what every team has done this season. Obviously the Cowboys haven’t done anything particularly flashy as people aren’t going to consider them offseason winners after signing two kickers.

The Cowboys did retain one of the best wide receivers in the NFL in Amari Cooper. According to the sources that Sando spoke with, nobody is too impressed.

“I’m always suspicious when I hear a guy like Cooper took less money than he could have got from another team when the dollars are at the top of the market,” an exec said. “I’m not convinced the Redskins were willing to pay $20 million a year. Teams get bluffed in free agency. You have to be willing to say, ‘Here is what we are willing to do.’ Amari Cooper, $20 million? To me, it should be no more than $15 million with all the receivers in the draft and what the veteran receivers were getting in free agency.”

“It comes back down to, how many guys are really difference makers?” another exec said. “That is who you pay the top of the market to. I’m sorry, Amari Cooper helps, but he does not tilt the field. He has not shown up consistently. You can say a lot of negative things about Antonio Brown, but he was a difference maker.”

It’s strange to see Cooper equated to Antonio Brown. While Cooper had struggles on the road last season, the overwhelming evidence since he’s been part of the Cowboys suggests he is going to be fantastic for the life of his new contract.

It is somewhat fair to note that the upcoming draft is rich with wide receiver talent but that is clearly why the Cowboys chose to let Randall Cobb leave. While there are options at wideout, the reality is that none of them will be out of the gate what Amari Cooper currently is.