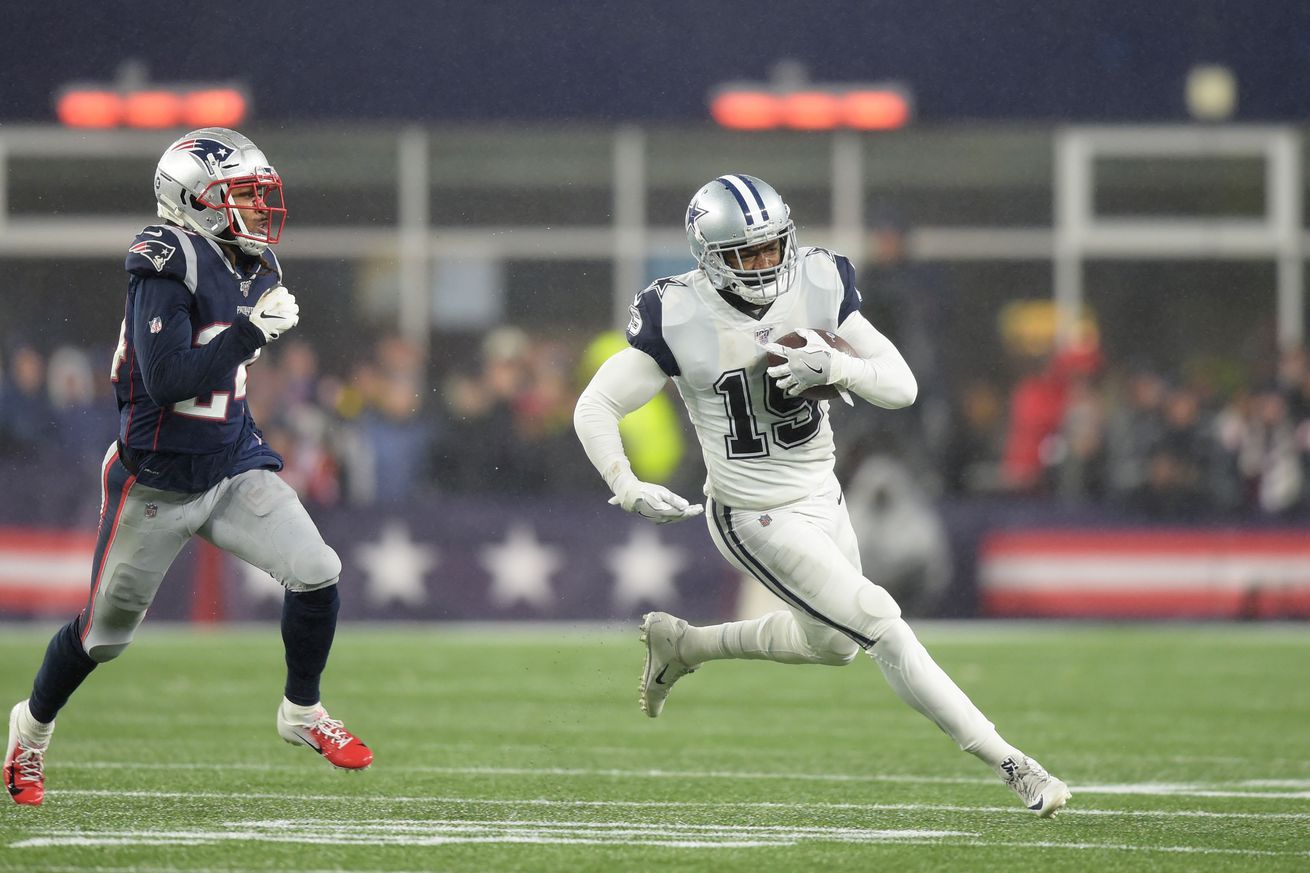 We’ll take their word for it.

Former NFL head coach and current ESPN analyst Rex Ryan publicly disrespected Amari Cooper during Friday’s episode of Get Up, and the football world all defended the Cowboys wide receiver.

Ryan later walked back his comments, but that didn’t stop the subject from continuing to percolate around the internet. The majority of discussion centered around Ryan’s attack on Cooper, but plenty of people disagreed with his take.

The football point that Ryan was trying to make was that Amari Cooper disappears and isn’t a great route runner. He really said these things. Ryan also found it important to reference in his apology that Cooper has only experienced one playoff win as a receiver in the league, clearly the best way to evaluate receivers and not at all silly, and while you may agree with Ryan, the overwhelming majority of people disagreed with him.

Current Cowboys players Chidobe Awuzie and Kavon Frazier both came to Cooper’s defense on Twitter as did Cleveland Browns tight end David Njoku. Those are certainly very noteworthy opinions, but two others that carry a little bit more weight also popped up.

New Philadelphia Eagles cornerback Darius Slay made sure to pay his respects to the now $100M Cowboys wideout. What’s more is that New England Patriots cornerback Stephon Gilmore, the reigning Defensive Player of the Year, also said Ryan was off base. Gilmore played for Ryan’s Buffalo Bills in 2015 and 2016 by the way.

Come on Rex he one of the toughest receivers in the league to cover. His release game is probably top 2.

These are two corners that Cooper, and many others by the way, has had a difficult time against. They are at the top of the NFL for a reason. For them to come out so publicly in defense of Cooper, and for Gilmore to go as far as he did speaks very highly of the Cowboys wide receiver.

What Rex Ryan said about Amari Cooper was extremely unfortunate. Thankfully many people have in the aftermath of it realized just how truly special Amari Cooper really is.