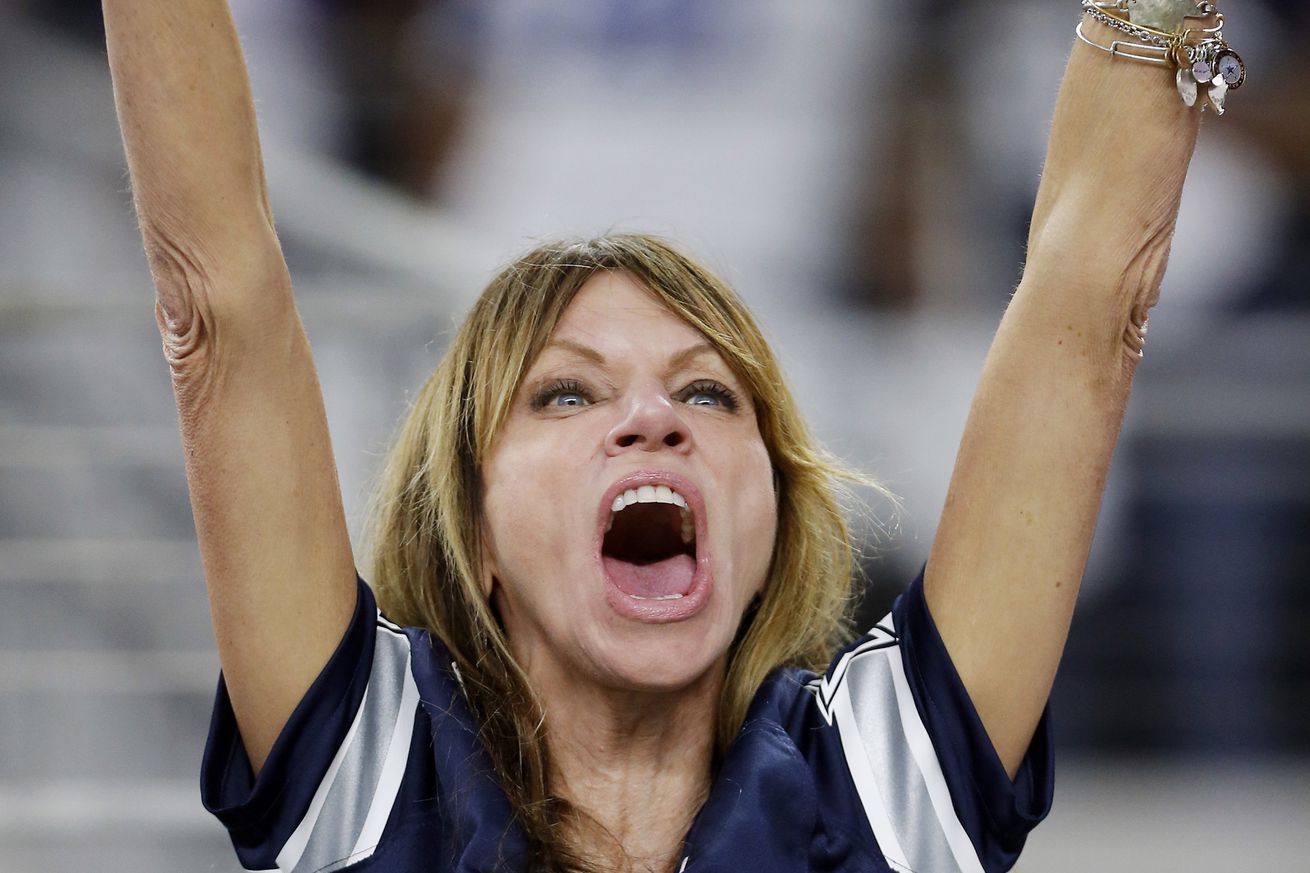 Not everyone thinks the Cowboys have had a rough offseason.

When the Cowboys lost Byron Jones, Robert Quinn, and Randall Cobb in free agency, there was a sense of gloom for the team. Jones was considered a top-tier corner who had solidified one cornerback spot for the Cowboys. Quinn led the team in sacks last season with 11.5. Cobb was an integral piece of the Cowboys potent offensive attack.

The Cowboys also lost a few other starters in Jason Witten, Maliek Collins and Jeff Heath. Then Travis Frederick retired. They have also been unable to lock down starting quarterback Dak Prescott to a long-term deal. Sure, the Cowboys were more active in free agency than normal, but the overwhelming narrative was that the Cowboys were a lesser team now and had suffered a tough offseason so far.

Not everyone is buying that. In fact, ESPN picked the Cowboys as one of the five teams that have improved their stock the most with their offseason moves. The thing they liked the most? The big’uns in the middle of the defense.

Biggest upgrade (unit): Interior defensive line — Just prior to last season, I ranked Dallas’ defensive interior last in the league. The Cowboys seemingly agreed with that assessment as they recently signed one of the league’s top defensive tackles over the past decade, Gerald McCoy, and run-stuffer Dontari Poe as running mates for Tyrone Crawford. McCoy and Poe combined for 9.0 sacks last season. The rest of the returning Dallas roster combined for 17.5. This is now a borderline top-10 unit.

There is no doubt that the Cowboys have upgraded the interior of their defensive line. This area had been problematic. There have been times where opposing offenses just shredded the Cowboys run defense and much of that was through the middle. There was also the issue of not enough disruption and pocket-collapse from the interior. The failed (so far) draft choice of Trysten Hill didn’t help. The Cowboys decided enough was enough.

But the Cowboys top addition, according to ESPN, wasn’t in the middle of the defensive line but at the back end of the defense.

Biggest upgrade (player): Ha Ha Clinton-Dix — Dallas’ safety situation has been yet another major concern area — it ranked 30th in the 2019 unit grades — so the addition of a reliable and perhaps underrated safety, Clinton-Dix, is significant. He and FS Xavier Woods supply Dallas with what is now a solid duo at the position.

A solid safety position for Dallas? Boy, we haven’t heard those words uttered in a long time. ESPN also likes the addition of Greg the Leg.

Underrated addition: Greg Zuerlein — The longtime Rams kicker is coming off a down season in which he hit only 24 of 33 kicks (72.7%), though he was much better the prior three seasons (89.3%). Meanwhile, Dallas kickers have posted a conversion rate below 79% each of the past three seasons. Zuerlein is an obvious upgrade.

The weakest area for the Cowboys, according to the article, is the tight end spot. Jason Witten’s looming presence has moved on to Las Vegas, but ESPN might be underrating the abilities of Blake Jarwin. Given the opportunity to play more and becoming a focal point of the offense may help Jarwin become one of the surprise breakout players of 2020.

The Cowboys lost a lot in free agency, although it should be noted that they re-signed many of their own free agents. Still, the Cowboys shed some considerable talent although in some cases it could be argued it was time (Jason Witten, Jeff Heath).

Bottom line: The likes of Witten, center Travis Frederick, cornerback Byron Jones and receiver Randall Cobb are gone, but Dallas countered that with improvements at key positions. The roster looks solid or very good at nearly every position, which makes quarterback Dak Prescott’s squad a strong contender for the NFC East crown.