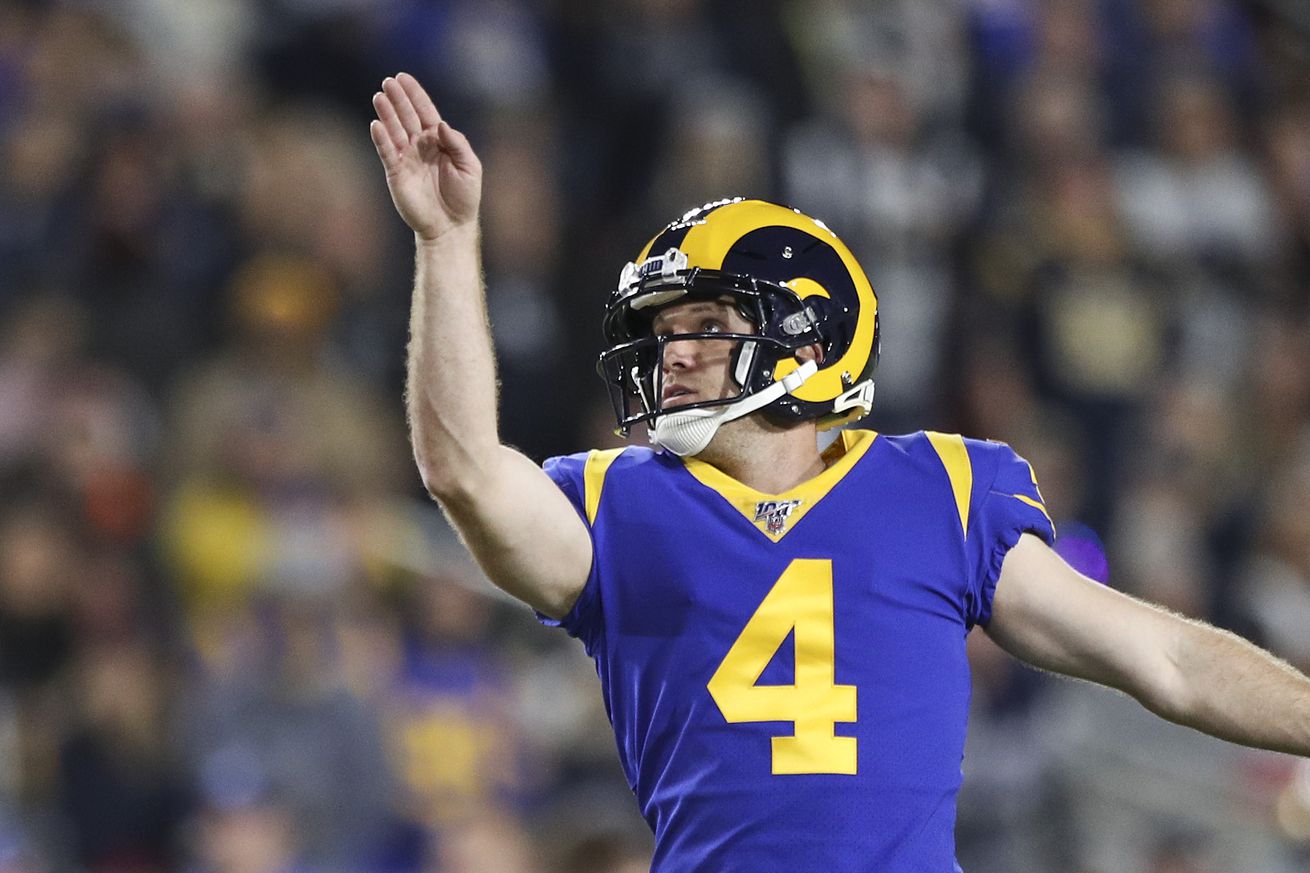 Cowboys offseason in free agency gets some high marks.

ESPN recently took a look at the Top 25 position upgrades of the 2020 offseason through free agency or a trade. They discounted the draft because you just don’t know yet how those players will work out. Once again, the Cowboys offseason is getting lauded

The Cowboys have two of the Top 25 potion upgrades through free agency/trade, which is a good thing. But it also indicates you has some weak parts of your roster. Still, at least the organization decided to address a couple of positions that were bedeviling the Cowboys.

Coming in at the 10th best upgrade is the defensive tackle position. Long a spot of indifference with the previous regime, the new staff decided to do something about it.

Interior defensive line play has been a concern for Dallas in recent seasons, but that shouldn’t be the case after the team added McCoy and Poe to a room that includes a healthy Tyrone Crawford. McCoy is now 32, but the longtime Buccaneers defensive tackle remains an impact player on the interior. Since he bloomed in 2012, McCoy’s 55.5 sacks rank third and his 80.5 tackles for loss rank fourth at the position. Poe remains a disruptive run-stuffer, and his 4.0 sacks last season were his most since 2014. The duo, as well as safety Ha Ha Clinton-Dix, will help the Dallas defense overcome the offseason losses of Collins, Robert Quinn, Byron Jones and Jeff Heath.

In fairness, the previous coaching staff did try to address the position in 2019 when they selected Trysten Hill with their second-round pick. So far, he’s been a bust, but he still has a chance to right things. Not content to wait on that, defensive coordinator Mike Nolan and company brought in a couple of name veterans, even though they are getting up there in years.

As motioned above, the Cowboys can also roll Tyrone Crawford into the middle, giving the Cowboys their best rotation at defensive tackle in a while. Teams will have a hard time running through the middle of the defense this year like they had been able to do in previous seasons.

The Cowboys also land the last spot on the list, and can you believe it’s a kicker?

Hey, kickers are people, too, and Dallas fans know that all too well after watching the struggles of Maher, Dan Bailey and Mike Nugent the past three seasons. Dallas kickers combined to convert 77.1% of 105 field goal attempts during the span, which was well below the 81.9% expected rate based on distance. Zuerlein is coming off a rough 2019 season (72.7 FG%), but he was above his expected rate each of the prior three seasons, including an All-Pro 2017 campaign in which he hit 38 of 40 attempts (95%). Barring disaster, he’ll be an upgrade for a team with playoff aspirations.

The Cowboys did re-sign Forbath before also bringing in Zuerlein, but the contract given to “Greg the Leg” and his past history with special teams coach Jim Fassel means that any kicking competition will be heavily slanted in one direction.

Zuerlein is looking for a bounce-back year, and the Cowboys are looking for stability and ability at kicker. It can be argued that the field goal unit for the Cowboys have cost them a few games recently and may have helped prevent them from making the playoffs last year. Special teams were awful in 2019, Zuerlein is part of the effort to make them better.