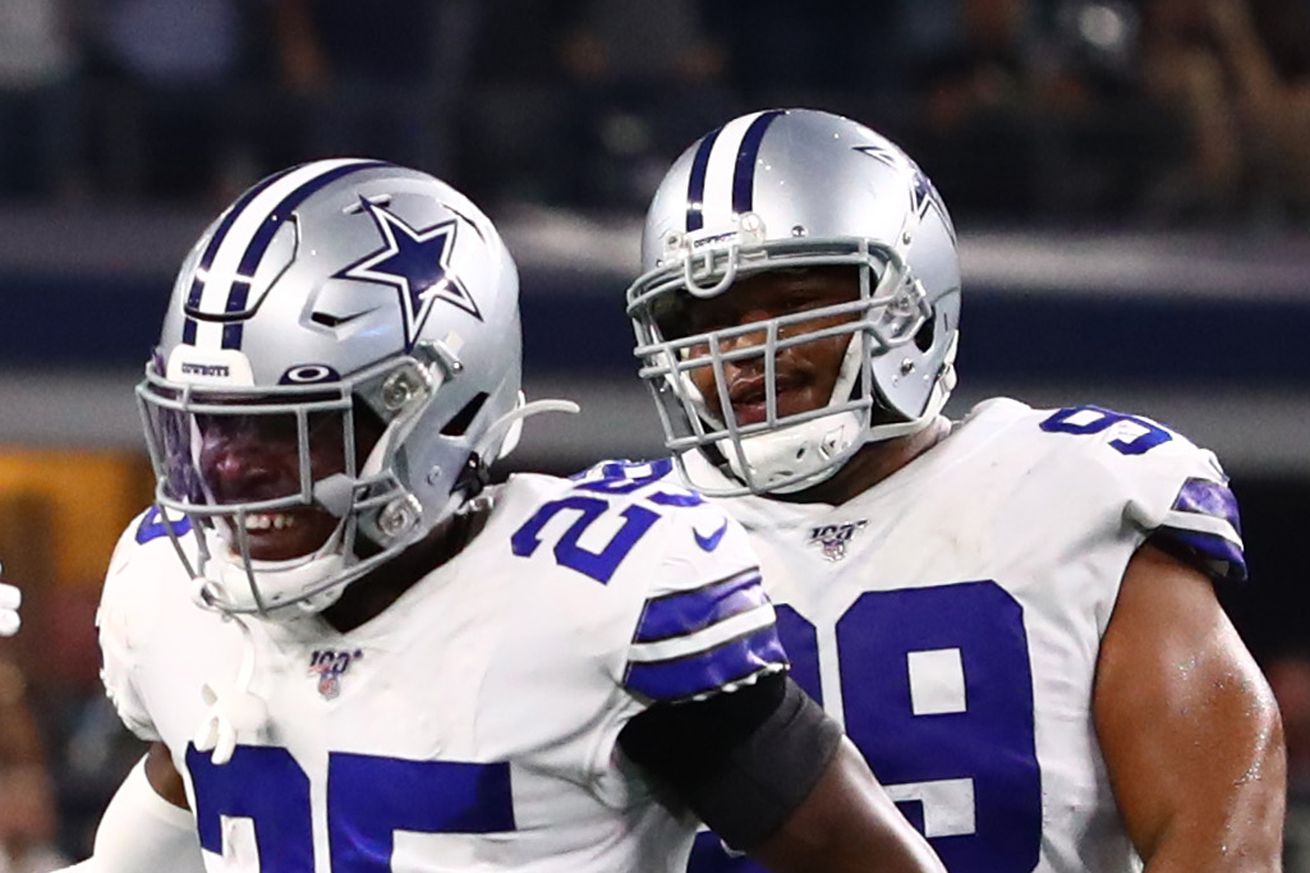 This should be music to every Cowboys fan’s ears.

Ever since the arrival of Rod Marinelli, the Dallas Cowboys defense has been somewhat predictable in terms of play-calling and scheme. When the Cowboys would line up on defense they lacked any significant pre-snap disguises to confuse the opposing quarterbacks. In some ways it became a mirror image of the offense in staleness.

With Marinelli now gone, the Cowboys defenders will be tasked with learning a more complex defensive scheme under Mike Nolan. We’ve heard from Leighton Vander Esch on the new defense during his conversation with Bobby Belt and Jane Slater of The ‘Boys and Girl Podcast saying

“There’s some things here and there that you can pick up between the two, but anytime you’re learning a new defense, there’s going to be so much of a…everybody uses different words as far as terminology, so it’s mainly that.

If you can get your good habits and just the way you play football down to the T, by practicing every single day the way you’re going to play, by running to every single ball, and just pushing yourself, it’s going to turn into good things on the field. And like I said, then scheme comes in, and everything the coaches taught you, you can apply that, and I think that’s when you can be really dangerous, and I think that’s how we’re going to be this year.”

Now we have Xavier Woods giving his thoughts on the Cowboys new defensive scheme.

Cowboys S Xavier Woods said the biggest difference from 2019 scheme is “a lot more defenses to be honest.” More variance in coverages. More pre-snap disguising. It was pretty clear last year what coverage Cowboys were in before each snap.

What Woods is basically saying is the defense is more complex and will give offenses a tougher time with Nolan calling the plays instead of Marinelli. No more vanilla defenses were defenders lined up in the exact defense that was being run, and more defenders, like Woods, starting in one area of the field pre-snap before moving to their actual spot on the field.

A much-needed change for defenders with so much talent and athleticism that was never truly showcased on the field.