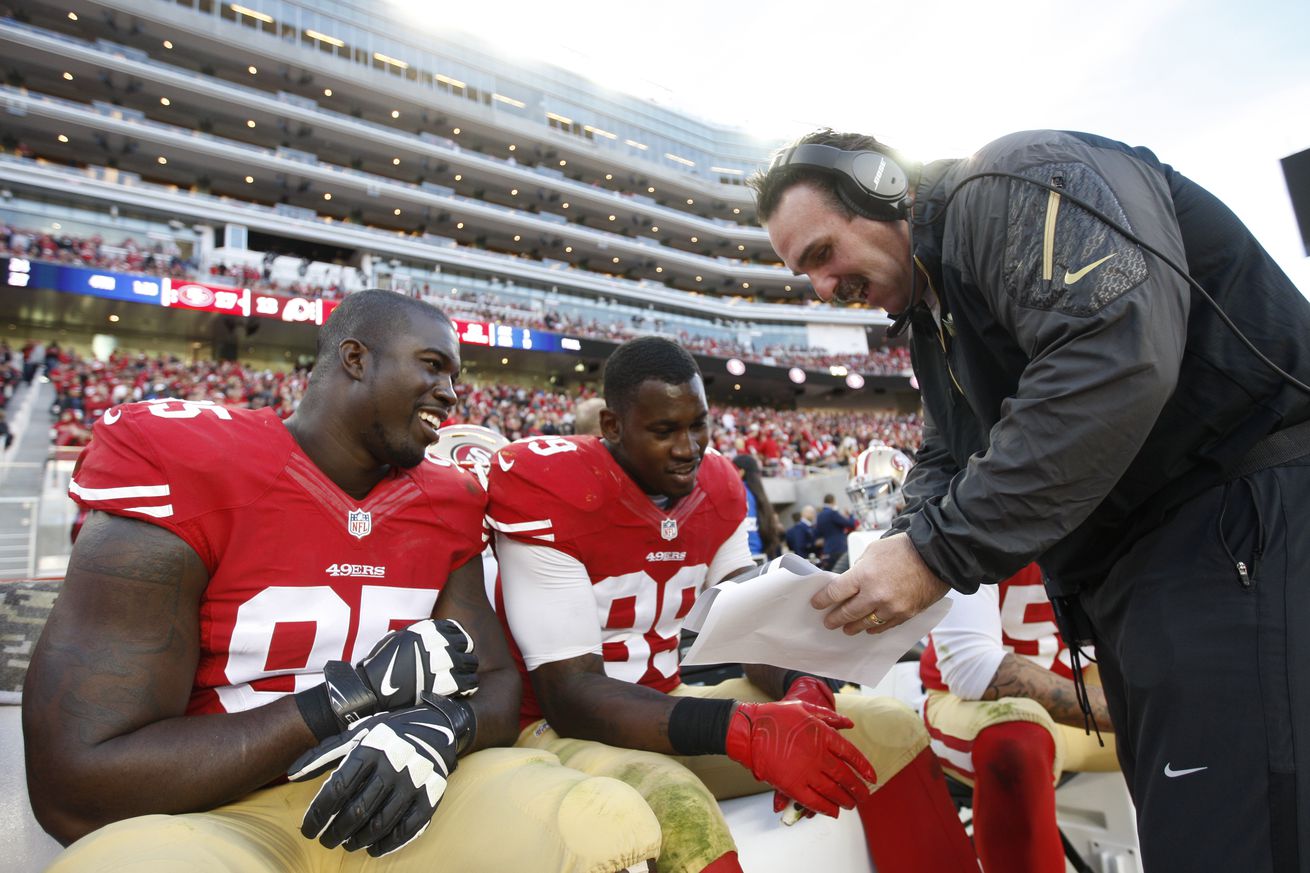 Aldon Smith’s journey has been a long one.

It was last week that the Dallas Cowboys finally received word that one of their newest pass rushers, Aldon Smith, would be eligible to play for them in 2020.

Commissioner Roger Goodell had to reinstate Smith, who hasn’t played since 2015, for him to be able to play again in the NFL. As that has now happened, we can only look forward and there are a lot of people that are excited about what Smith has to offer. From a football perspective he is a low-risk, high-reward option, and he is someone that Mike McCarthy believes in which is important.

Smith met virtually with reporters on Friday and provided some details on his road back to the NFL, joining the Cowboys, and what he’s looking forward to in 2020. Here are the highlights.

We are in the thick of the NFL offseason but obviously there have been many since Smith last played. He noted that he is feeling good these days which is ultimately what you want to hear.

Cowboys DE Aldon Smith: “I still feel great. I still feel young. I can still move well. …I know how to be a leader. I know how to win. And also, with everything that I’ve just gone through in life, people can talk to me about whatever they need.” Wants to help on and off field.

Smith will be 31 years old in late September so he’s not exactly a youth in terms of NFL age. It is definitely interesting to see that he specifically said he knows how to be a leader, perhaps there is room for him to grab a piece of that mantle along the defensive front.

Jim Tomsula was a part of why Aldon chose the Cowboys

We have heard that Smith wanted a support system in his new NFL home and Cowboys defensive line coach Jim Tomsula was clearly part of that for him. Smith worked with Tomsula during their time together with the San Francisco 49ers and that connection was part of why he chose Dallas.

Aldon Smith says he’s excited to reunite with Jim Tomsula, who coached him in San Francisco. That factored heavily into his decision.

There is perhaps no individual coach that people are excited to see work with players than Jim Tomsula and the defensive line. Hopefully he creates the same type of chemistry with the other defensive lineman that he seems to have with Smith.

Aldon Smith is weighing around 285

If you were curious what Aldon Smith’s weight is at, we now have our answer.

Aldon Smith is focused on more than football

This is said in a good way before you take it out of context, Aldon Smith has clearly adjusted and shifted his priorities. He noted that he is becoming a better person. Good for him.

“The journey to being a better person is not just so I can get back and play football.”

He seems to have a different perspective in 2020

There is no question that Smith has been through a lot. He has owned up to his past mistakes.

Wise words from Aldon Smith. He described to Dallas media that he felt like a 12-year-old in a man’s body.
“ I was a boy on the inside but a man on the outside…I handled myself in an immature manner….this time has allowed me to mature and become the man on the inside.”

Smith’s grandma passed away last year from ALS. She helped him turn his life around. At the time of her death, he described “ My life was not where I wanted it to be.” Before she passed, she got a message across to him, “be better. Go out and get what you deserve.”

Wisdom often comes with age, so they say.