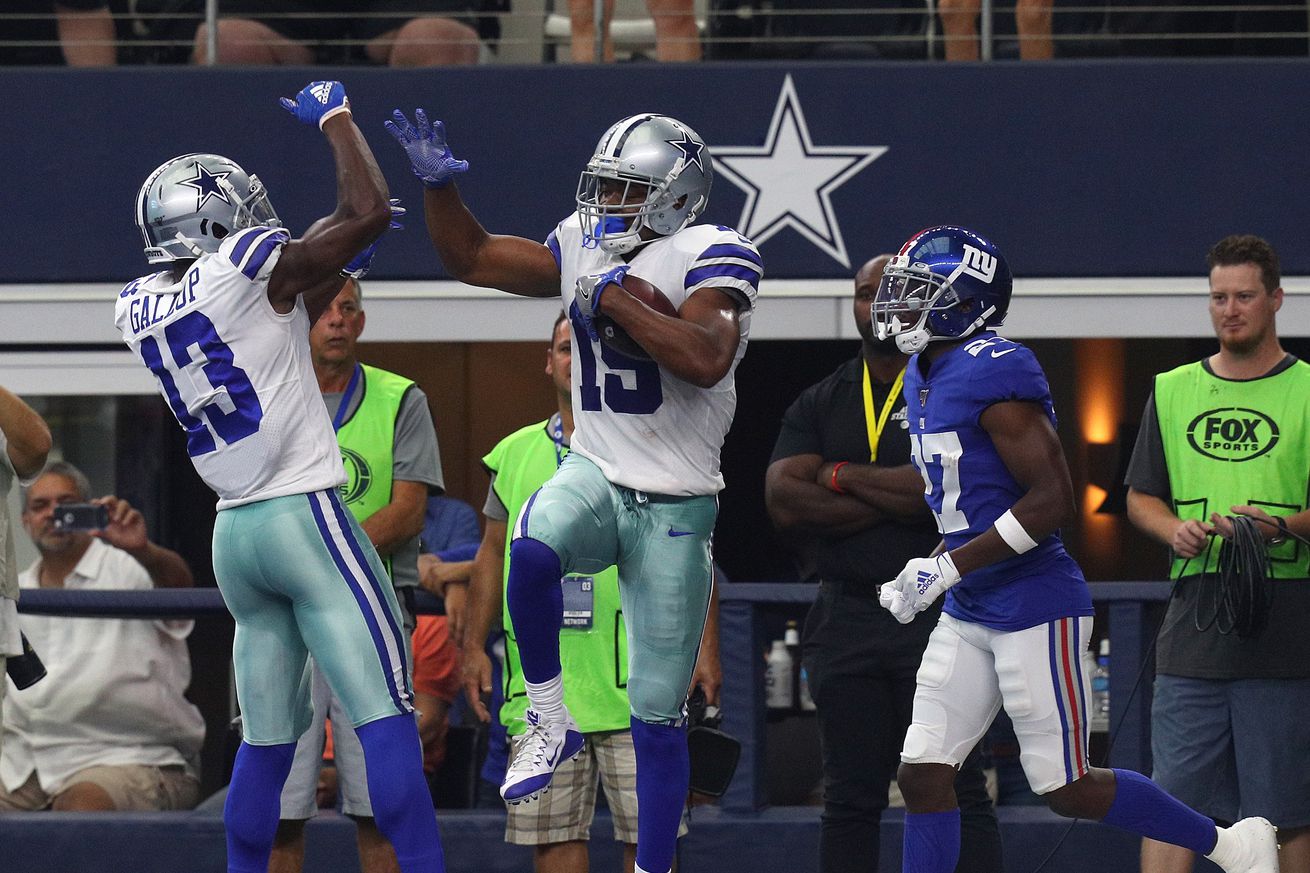 How Cowboys can become contenders in 2020: Three moves that could return Dallas to the Super Bowl – Patrik Walker, CBS Sports

All eyes are always on the Dallas Cowboys, but not often do they glare with such impassioned gaze. The last decade has seen its ups and downs for the club, but they were mostly muddled in mediocrity during the Jason Garrett era, which left reticent team loyalists stuck between half-optimisms and aggressive pessimism that the organization would never do what it took to end a Super Bowl drought that now extends almost two and a half decades. In one fell swoop, however, the latter has been thrown back into their chair, witnessing the parting of ways with Jason Garrett and the ushering in of a new regime under a much more proven Mike McCarthy.

With McCarthy came a swift change in the Cowboys usually ho-hum approach to the offseason, both in free agency and in the 2020 NFL Draft. Positions that were routinely ignored were addressed first, and players who normally wouldn’t get a peek from Dallas were suddenly on the phone agreeing to terms with them. The coaching staff was wholly revamped, but not entirely, with key retentions like offensive coordinator Kellen Moore hinting strongly at a more evolved McCarthy to come. As it stands, the Cowboys are again frontrunners to [re]take the NFC East crown but, for a team with five Lombardi trophies and the eyes of the world on it annually, it’s never been about simply owning the division.

It’s been about returning to prominence as a premier contender in the league, and they’re seemingly closer now than they’ve been in recent years. Earlier this offseason, I listed six steps they needed to take and they nearly accomplished them all, but there are still at least three moves that would send them soaring into the next solar system.

Look around the NFL world, and you’d be hard-pressed to find someone who didn’t love the Dallas Cowboys selection of Oklahoma Wide Receiver CeeDee Lamb at 17 overall of the 2020 NFL Draft. It’s rare to find a Dallas Cowboys draft selection that receives rave reviews from nearly every analyst and fan alike, but that was the case surrounding the Cowboys selection of arguably the top wide receiver in the draft.

Well, five weeks later, one such detractor made himself known yesterday when he argued the Dallas Cowboys should have made a selection on the defensive side of the ball.

Writing for Pro Football Talk, Peter King produced his latest power rankings where he had the Dallas Cowboys eighth. Here’s what he had to say about the Cowboys draft selection.

“I still feel like the Cowboys would have been wiser to go defense with the pick that nabbed Lamb—even better, a trade-down to get a corner and a safety in rounds one and two—after losing sack leader Robert Quinn and top cornerback Byron Jones in free agency.”

Four impressive stats that will have Cowboys fans excited about the addition of Jim Tomsula – Dan Rogers, Blogging the Boys

Stats are for the educated.

It’s really hard to fathom that the Cowboys had DeMarcus Lawrence and Robert Quinn on the defensive line and still managed to have seven fewer sacks than the Redskins last season. This isn’t to say that players like Matthew Ioannidis, Ryan Kerrigan, Montez Sweat, Jonathan Allen, or DaRon Payne aren’t quality players. It’s just saying that when it comes to getting after the quarterback – clearly, the Redskins have done a better job.

That aspect has traveled with Tomsula everywhere he goes. Most people know all about the awesomeness of Aldon Smith when he played for Tomsula in San Francisco. Smith’s 19.5 sacks in 2012 was phenomenal. But he wasn’t the only Smith that flourished under Tomsula’s tutelage. Former Cincinnati Bengals pass rusher Justin Smith’s career took off when he arrived in San Francisco. He went from just two sacks in his last year with the Bengals to seven sacks in his first year with the 49ers. In fact, during his seven years working with Tomsula, Smith produced five straight Pro Bowl seasons, including two All-Pro honors.

Even more impressive, that five-year stretch of awesomeness all occurred after the age of 30. That just so happens to be Aldon Smith’s age right now, so if anyone is wondering if that ship has already sailed, keep that little nugget of info in the back of your mind.

Will the Cowboys get some relief from Travis Frederick post-June cut.

David: It’s a good question, and it’s something we’ve seen the Cowboys deal with before, as they had to handle the cost of Tony Romo’s retirement, as well. Basically, you have to remember that the money has already been committed. Obviously, Travis Frederick will no longer collect on his contract, but there are still bonuses and other mechanisms in the contract that need to be accounted for. The same as when the team cuts a guy, those accelerate after a retirement. Maybe it doesn’t seem fair, since it was Frederick’s decision to retire, but that’s the way it works.

Cowboys’ Tyrone Crawford hasn’t been run out of town, so he might as well ball – Ben Grimaldi, Inside the Star

Could Tyrone Crawford be the missing piece in 2020?

One of the finer details of Dallas’ defenses demise may have gone unnoticed, the absence of veteran defensive lineman Tyrone Crawford. The versatile Crawford was limited to just four games in 2019 because of injuries and when he did suit up, he wasn’t effective playing at less than 100%. The hip problems he fought off for weeks eventually forced Crawford to get double hip surgeries last October and miss the remainder of the season.

Crawford had finally started living up to his contract over the previous two seasons, too. Prior to the offseason, there was talk of a possible pay reduction which Crawford seemed amenable to. That hasn’t come to fruition, yet, and his $8 million base salary and $9.1 million cap hit still stand among the highest totals on the Dallas roster.

The team is currently working with around $11 million in cap space, but were they to look to sign another player, Crawford’s deal could be rearranged to convert base salary into playing incentive that would allow them to refocus his cap hit into 2021.

The offseason begins much earlier, but the NFL typically doesn’t slow down until the summer hits. I say typically because the league this year has essentially been shut down since the draft in late April due to the COVID-19 pandemic.

While we usually have OTAs and minicamps to break down, discuss and speculate on, the pandemic has eliminated essentially all offseason activity, making topics worth devoting a full article to harder and harder to come by.

In an effort to spice things up, I’m starting a series of Offseason Film Notebooks to break down a couple of topics per week that may not deserve a full article but are still worth touching on. The hope is that I can shine a light on some of the technical and conceptual football topics surrounding the Cowboys.

How will the Cowboys fare in 2020? We discussed on the latest episodes of The Ocho and Girls Talkin ‘Boys.