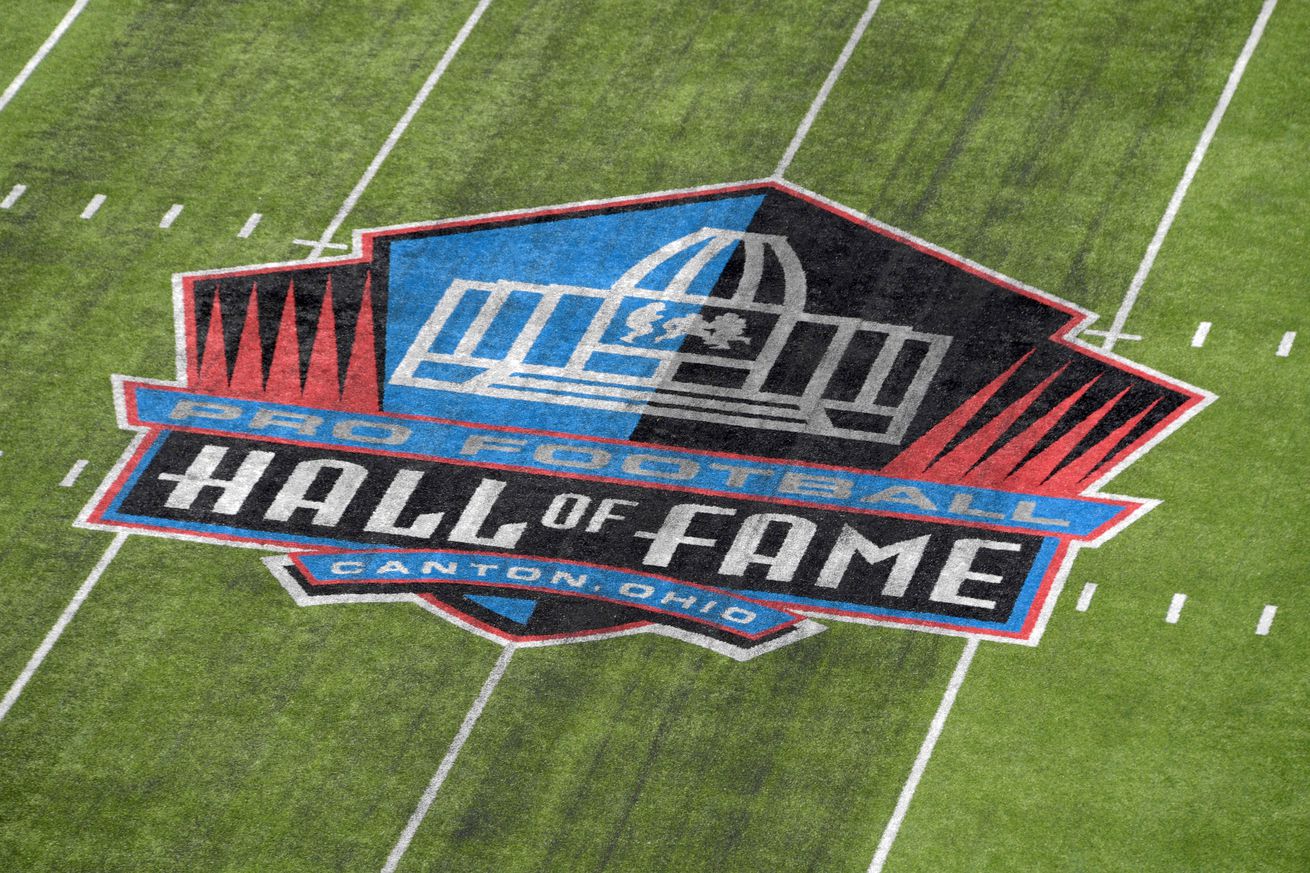 The NFL is going to have to make some hard choices soon.

We are officially in the second half of June and still have a lot of questions about what the 2020 Dallas Cowboys season, the NFL season as a whole really, is going to look like. The Covid-19 pandemic has already impacted the world of sports. The NFL has been able to conduct most of their business, things like free agency and the NFL Draft, but with training camps beginning a little over a month or so from now there are mounting questions.

Things hit home for the Dallas Cowboys on Monday when word broke that star running back, Ezekiel Elliott, tested positive for Covid-19. While it stands to reason that the league is preparing for positive tests, it is hard to imagine how a season could function in normal fashion.

In terms of games that truly matter the Cowboys are scheduled to begin regular season play on September 13th on the road against the Los Angeles Rams (on Sunday Night Football). We are about three months from then.

A month before that though the Cowboys are scheduled to pay in the annual Pro Football Hall of Fame game that, as of three years ago, precedes the weekend of festivities including the ceremony that inducts the year’s newest class. Dallas and the Pittsburgh Steelers are the two teams tasked with starting the week that will end with Jimmy Johnson and Cliff Harris (among others) getting bronze busts and gold jackets.

On Tuesday, the Governor of Ohio, where Canton is, noted that the prospect of the Pro Football Hall of Fame Game and/or ceremony occurring doesn’t not seem to be very probable.

Gov. @MikeDeWine says it’s “unlikely” that the Pro Football Hall of Fame ceremony August 8 & an NFL preseason game scheduled for the following day will take place. “It would be very dangerous to do it today.”

It is, to be frank, impossible to know what anywhere is going to look like come August, but obviously decision-makers are needing to look way down the road for the sake of what they watch over. Going off of Governor DeWine’s words less than two months out there seems to be, if there wasn’t already, growing concern that the weekend will not take place as currently scheduled.

The HOF reportedly has as many as five contingency plans if they need to utilize them. Based on the way the world has operated for the last few months it would stand to reason that perhaps they are considering some sort of zoom-involved situation, but that is just one guess.

Mike McCarthy’s Dallas Cowboys have yet to meet fully in person or hold any sort of practice together. Being one of the two teams in the Pro Football Hall of Fame technically afforded them the opportunity to begin training camp earlier than most teams, but everything is clearly up in the air at the moment.