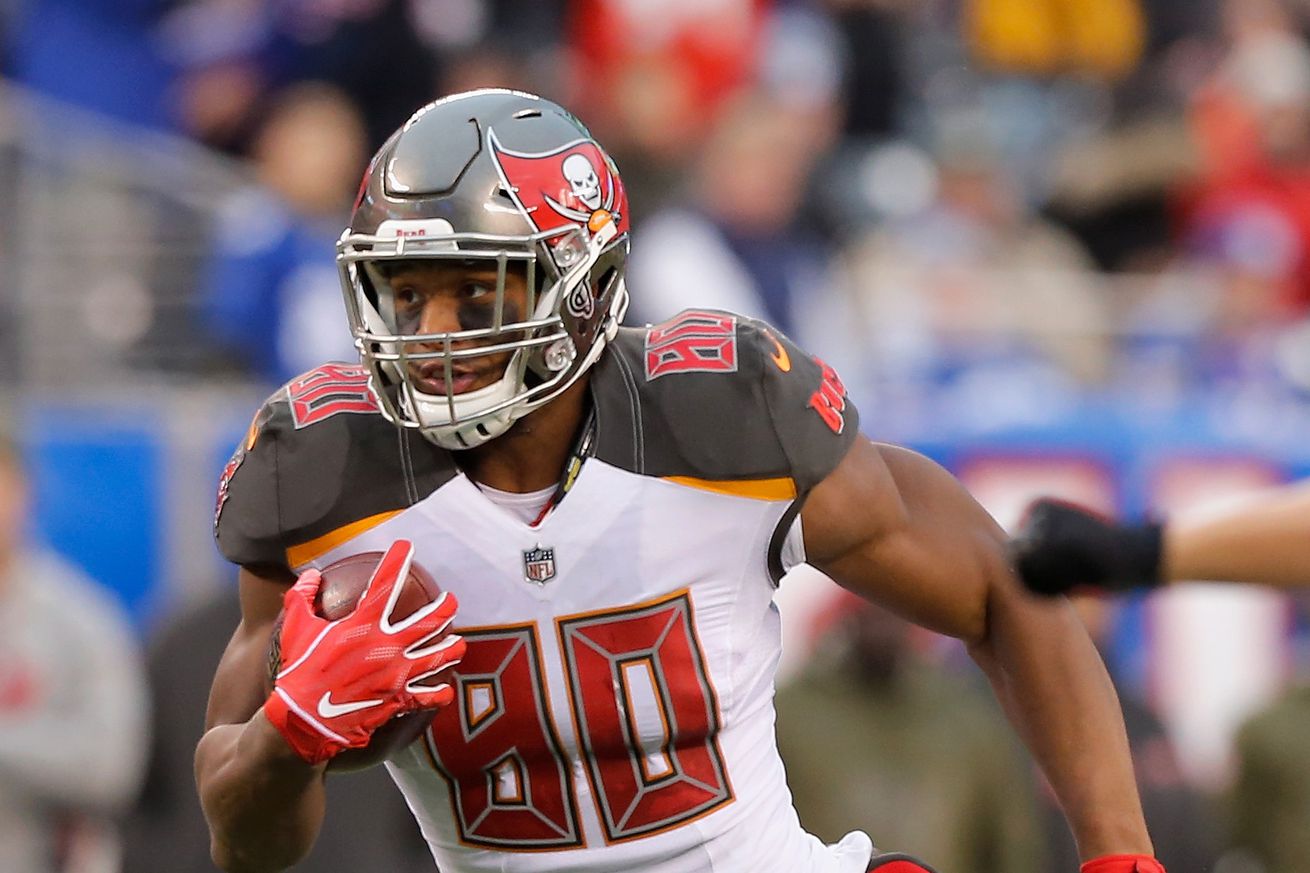 The Cowboys need to shake things up and add a needed piece to the offense.

The Dallas Cowboys are sitting in pretty good shape with their roster as they have done a great job addressing certain deficiencies on the team with the use of free agency. Gerald McCoy and Dontari Poe have been signed to help the interior defensive line. Ha Ha Clinton-Dix gives the team a starting safety. Even adding Greg Zuerlein gives the team one of the more reliable legs in the league after suffering all kinds of woes in the kicking game last season.

And things got even better when you take into account the draft. First-round pick CeeDee Lamb was so fantastic, we had to get t-shirts made. Second-round pick Trevon Diggs was believed to be a first-round talent, and he helps to fill a huge void left by Byron Jones. The hits just kept on coming as they selected a handful of players that could eventually work themselves into key players on this football team.

The team has done a fantastic job building their roster, but there’s always room for improvement, and there’s still one avenue the team has yet to explore – a player for player trade. John Owning from Dallas Morning News recently tweeted out this question…

Player-for-player trades are pretty rare in the NFL, BUT if you were the #Cowboys GM, give me an at least semi-viable P4P trade that you’d make.

It’s always fun to put on our imaginary GM hats and hypothesize moves Dallas should make. Sometimes these decisions can get a little outlandish as we can’t help ourselves, but to honor Owning’s request in keeping it semi-viable, what type of deal would seem the most sensible for the Cowboys?

The first thing one must do when answering a question like this is finding the appropriate player to trade away. We don’t want to be like that delusional fantasy manager who offers up their scrub players for one of your key starters. That’s just not going to fly. Garbage in equals garbage out. If you really want to make a trade that means anything, you have to be willing to give something up. So, who would that be?

An ideal trade candidate is a starting caliber player who isn’t being fully utilized on the Cowboys roster. Maybe the position group is crowded, and his playing time is being limited by other quality players in that group. For whatever the reason, this player seems to spinning his wheels in the “next man up” role. Always the bridesmaid, never the bride.

That is why Jourdan Lewis makes the perfect candidate. While some see him as one of the team’s starting corners (and in some cases, the team’s best corner), there is a very real possibility he’s fourth on the team’s depth chart. Chidobe Awuzie, rookie Trevon Diggs, and Anthony Brown could be the team’s starting three with Brown holding down the slot corner gig. If Lewis cannot beat Brown out for the slot corner spot, then it’s likely off to the bench for him. The Cowboys tried him at outside corner and it didn’t workout. He does a good staying with receivers, but his size puts him at a huge disadvantage at the catch point, making him a liability. Opposing coaches figured that out, and they attacked.

Even free agent acquisition Daryl Worley would be better served to handle the outside corner responsibilities, and the team has a promising rookie in Reggie Robinson who may take on that job in the future. All these things combined makes Lewis an ideal trade candidate.

If the Cowboys give up Lewis, what should they try to get in return?

Ideally, they would get a player who offers the best shot at helping one of their weaker position groups. As mentioned on Monday, tight end has been cited as the biggest red flag for the Cowboys, so that’s a good place to go shopping. And it just so happens there’s a certain team with a surplus of tight end – the Tampa Bay Buccaneers.

With the recent addition of Rob Gronkowski, the Bucs are loaded at the position as they also have O.J. Howard and Cameron Brate. Not too long ago the team gave Brate a six-year, $40 million extension, so they seem to be financially invested in him, whereas Howard is on the last leg of his rookie deal. The team did pick up his fifth-year option for $6 million in 2021, but they can pass on it if they choose. Howard hasn’t lived up to his first-round draft price, but at 6’5” and 250 pounds, he moves extremely well. It’s too early to throw dirt on what he can offer.

Tampa Bay may not be ready to part ways with a player like Howard, but it’s going to be hard for them to utilize all their pass catchers. They already have a top-notch wide receiver duo in Mike Evans and Chris Godwin, so it’s going to be difficult to find work for three different tight ends within the offense. This could push the Bucs to a decision on Howard and the Cowboys are the ideal trade partner as all they have right now is Blake Jarwin. Tampa Bay gave up the third most passing yards last season and need help at the corner position. A deal like this could end up benefiting both teams.