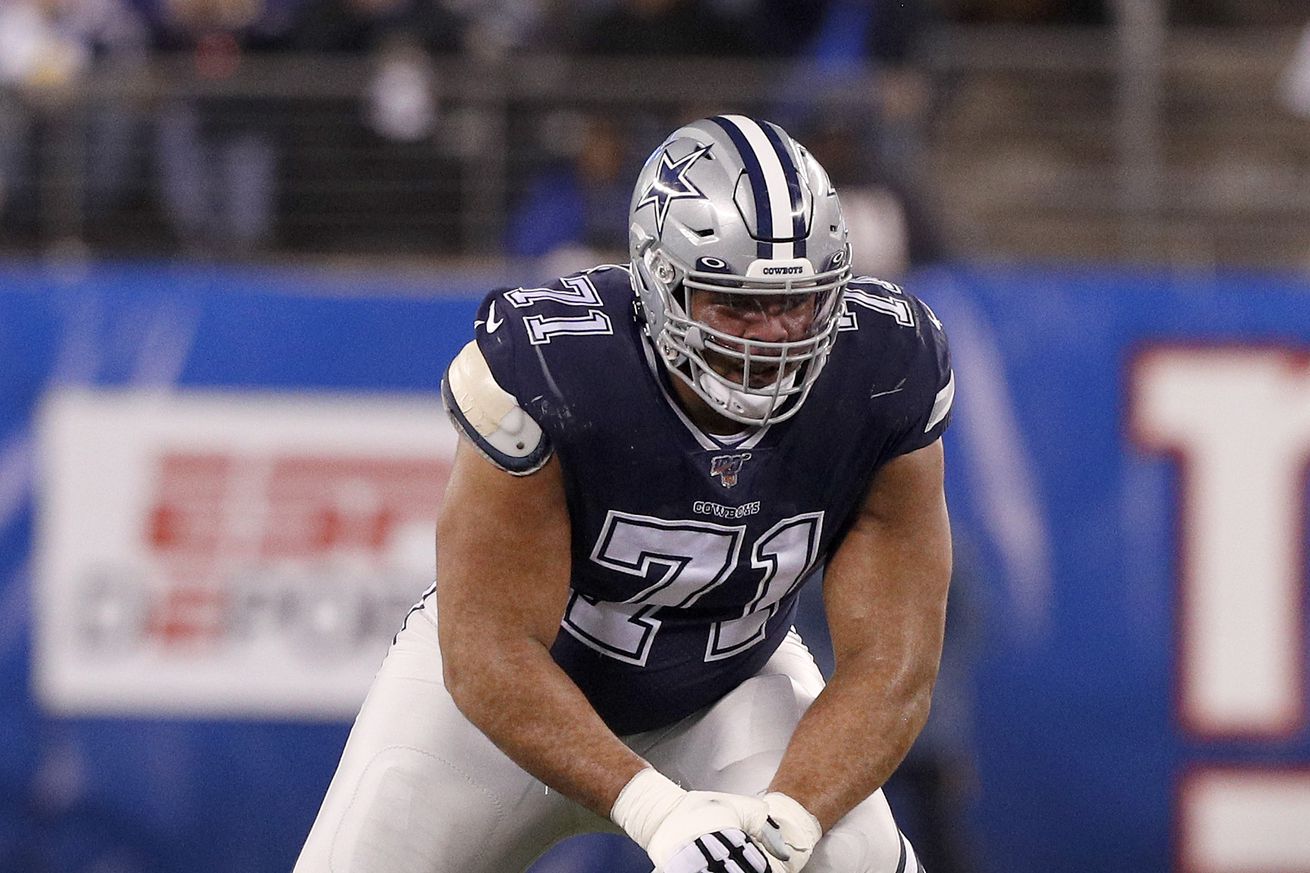 The latest rumor on a potential trade by the Cowboys for Jamal Adams.

Since last fall the Dallas Cowboys have been connected to a star safety that plays for a team featuring green as one of their prominent colors. Jamal Adams is a situation oddly reminiscent of Earl Thomas and for that reason many people have expressed caution.

If you poll any random Cowboys fan the odds are that they want to see the team acquire Jamal Adams however they can (within reason of course). Ezekiel Elliott was asked during a Twitch stream on Wednesday if he would want to see Jamal put a star on his helmet, and obviously he said he would love to see that happen.

The probability of Dallas acquiring Jamal Adams, who is apparently not too fond of his current head coach, is likely not all too high, but anything is possible. Trading for Adams could prove to be difficult because, well, the Jets obviously want a lot in return for him.

Conversations about the Cowboys trading for Jamal Adams, serious ones, date all the way back to late October of last year. Dallas was in what would end up being the final season under Jason Garrett and obviously thought they were close. Acquiring Jamal Adams would have put them closer, but it’s unlikely that Adams would have single-handedly saved the season (and therefore the coaching staff) the way that Amari Cooper did the year before.

When those conversations were happening, though, it was reported that the Jets had quite the price set for the star safety. They apparently wanted Tyron Smith or Zack Martin (lol) while the Cowboys’ best offer was Anthony Brown (who they re-signed) and their first-round pick (which became CeeDee Lamb).

About a month ago word came out by way of Michael Irvin that the Jets want a first- and third-round pick for Adams. That is a price that many Cowboys fans seem to feel comfortable paying especially considering that the team is projected to earn a third-round compensatory pick in 2021 due to Byron Jones’ departure to the Miami Dolphins in free agency.

We are now in the final week of June and there is word of a new price that the Cowboys might have to pay if they want Jamal Adams. According to Tony Pauline, the Jets have their eyes set on someone who shares an alma mater with LSU’s Jamal Adams, Cowboys right tackle La’el Collins.

Right now, it appears that the Dallas Cowboys may be a logical landing spot for Adams due to his desire to be traded there and because they are rumored to have an affection for Adams. But even better? The Jets may be willing to do business with the Cowboys because they covet a player on their offensive line.

This report also notes that according to Pauline the Jets highly value the contract that La’el Collins is currently signed to with the Dallas Cowboys. It was just last year that Dallas extended their right tackle, a deal that was questioned at the time but turned out well as Collins was the team’s best overall offensive lineman throughout 2019.

Collins is signed through 2024 with no guaranteed salary on any year after 2020. His contract is a dream for a franchise and one that he seemingly agreed to partly due to how much he enjoys playing for the Cowboys and with the other players along the team’s offensive line. The talent that he is at the price that he’s currently signed to is obviously one that a team would have high interest in acquiring.

Of course the Cowboys have to consider the state of things along the offensive line if anyone is asking about Collins. People have tossed out the idea of trading Tyron Smith (purely hypothetically) over this offseason and part of why anyone would seemingly feel comfortable with that is obviously Smith’s age. He is clearly closer to the end of his career than the beginning and with Travis Frederick retiring this offseason it is more clear than ever how fast time truly does go.

For what it’s worth, the Cowboys would theoretically have options at right tackle if they did move on from Collins for whatever reason. One course of action could be to move Connor Williams out there, slide Connor McGovern into left guard, and leave center up to Tyler Biadasz or Joe Looney. Again, this is just one potential answer to a hypothetical question.

That would be a lot of work for the Cowboys to do in order to acquire Jamal Adams, not to mention that Dallas would have to pay Adams fairly soon after trading for him, so there are a lot of variables to consider here.