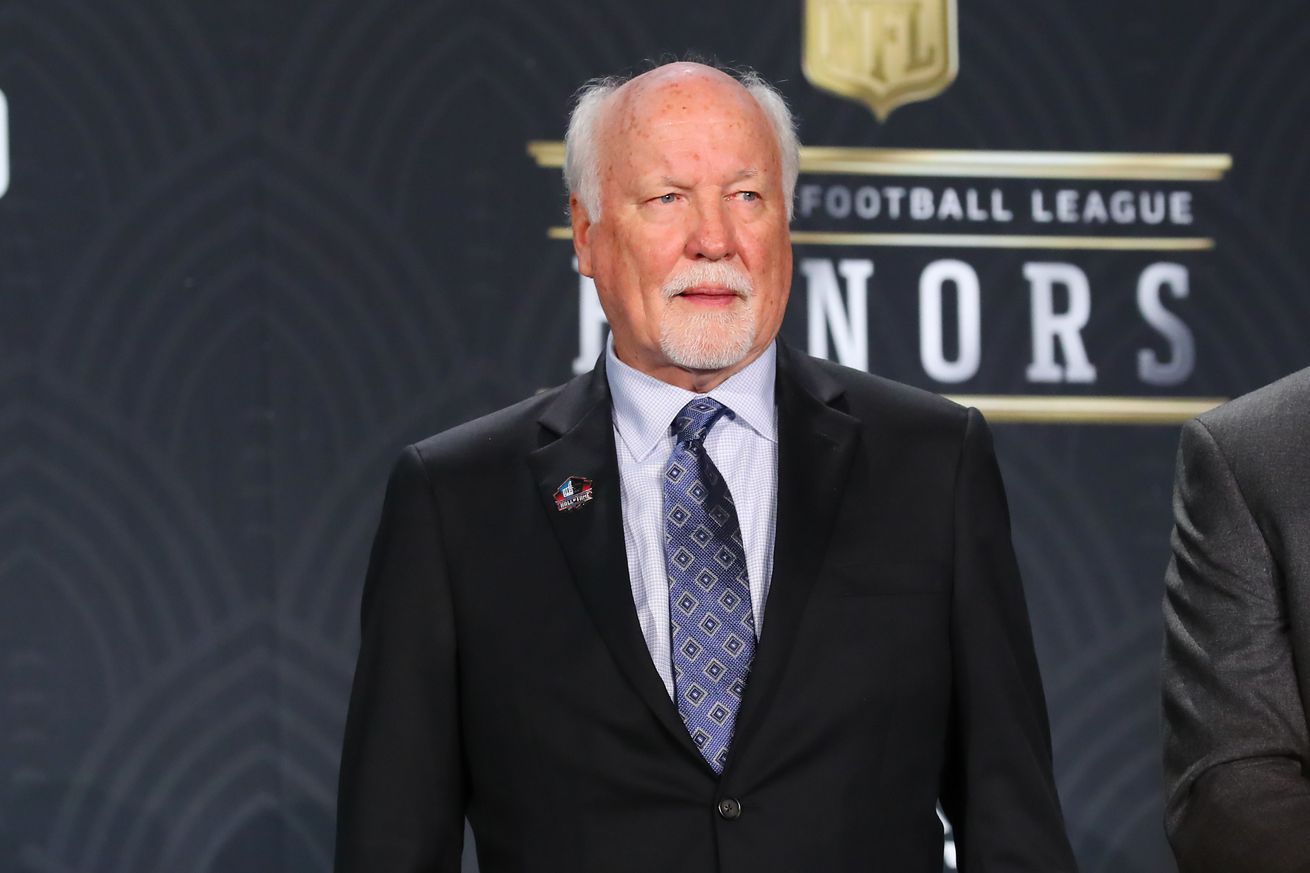 Cowboys safety waited a long time, now he has to wait another year.

It’s been a very long wait for Cliff Harris to finally make the NFL Hall of Fame. The Cowboys safety was a mainstay on the 70s teams that won two Super Bowls and went to several others. Harris was a member of the 1970s All-Decade Team, went to six Pro Bowls, was four times a First Team All-Pro, and is a member of the Ring of Honor. He was just that good.

For whatever reason, it took all the way until this year for him to finally get the call to the Hall. Now, he’ll have to wait one more year for that induction ceremony.

“The health and safety of our Hall of Famers, fans and volunteers who make Enshrinement Week so special remains our top priority,” [HoF CEO David] Baker said in a statement. “The Hall will honor the Centennial Class of 2020 next August, along with what promises to be an equally spectacular Class of 2021, as part of a multiday celebration of football with an atmosphere that will deliver for fans ‘Twice the Fun in ’21.’”

The Cowboys will miss out on the Hall of Fame preseason game against the Steelers, and Harris and coach Jimmy Johnson will have to wait until next year for those gold jackets. But after waiting so long, Harris is taking the news in stride.

“I’m happy to be going into the Hall of Fame,” Harris said. “I’m elated. It’s just incredible. It’s beyond my belief that I made it. So [the postponement], it’s like football, it’s like life. You’ve got to adjust to the situation and whatever that is and make the best of it. That’s the way I look at it.”

“The world will be stabilized next year, hopefully,” Harris said. “I know with everything that’s going on here, with the whole world in turmoil, right now I know it will be better next year. I feel like it. There will be peace, hopefully, and I want that to happen.”

Classy approach from Harris. It might seem like a long way from now, but come August 2021, we’ll be able to celebrate one of the best to ever represent the Star.