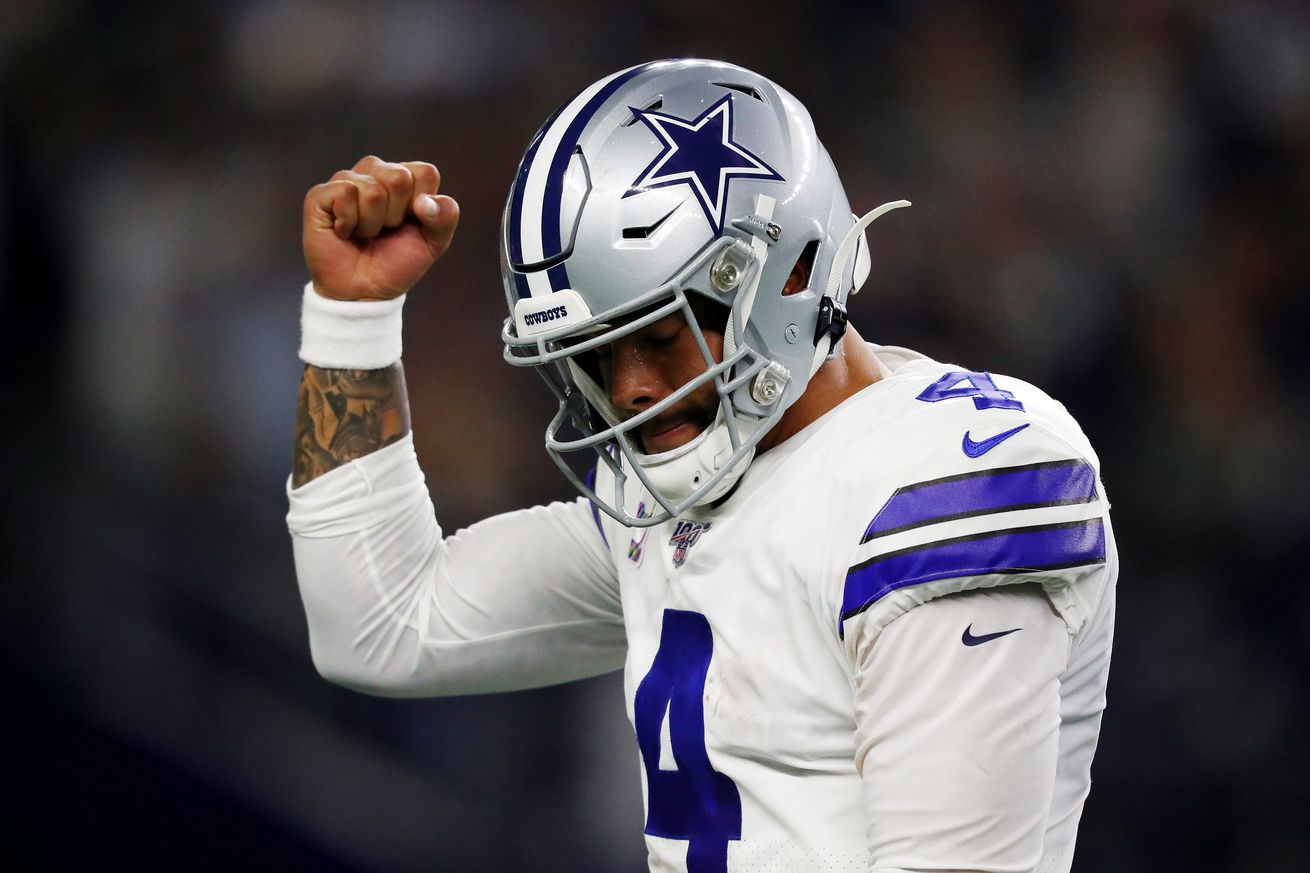 If you put your hand into a bag of random Dallas Cowboys fans, pulled out two, it feels like it would be somewhat tough to get them to agree on their thoughts on Dak Prescott.

Such is life when you are the Dallas Cowboys quarterback, right?

The grades that PFF hands out are often met with great praise or vitriol depending on what narrative they are supporting. They released a fancy-looking graphic on Thursday that had the top five quarterback ratings from last season when playing against playoff teams. Dak Prescott was number five.

When the lights are brightest, Deshaun Watson performs pic.twitter.com/KFRCmnTiey

It is not a shock to see Deshaun Watson, Russell Wilson, and Pat Mahomes on this list, they are among the best quarterbacks in the game today. Ryan Tannehill obviously stormed onto the scene and managed the Tennessee Titans to the point that they made it all the way to the AFC Championship Game, his rating is something that many people have used in elevating their case for him since then.

This hardly says or proves that Dak Prescott is a top five quarterback in the NFL, but the point is that there is a lot of data to support that his individual performance is one of serious legitimacy and therefore is worth receiving a franchise-level contract.

We are about three weeks away from the deadline that the Cowboys have to give Dak a contract like that, so time will tell what it ultimately looks like if that is what happens. He is already locked in to the franchise tag at the very least, there will never not be pressure for someone that plays his position.