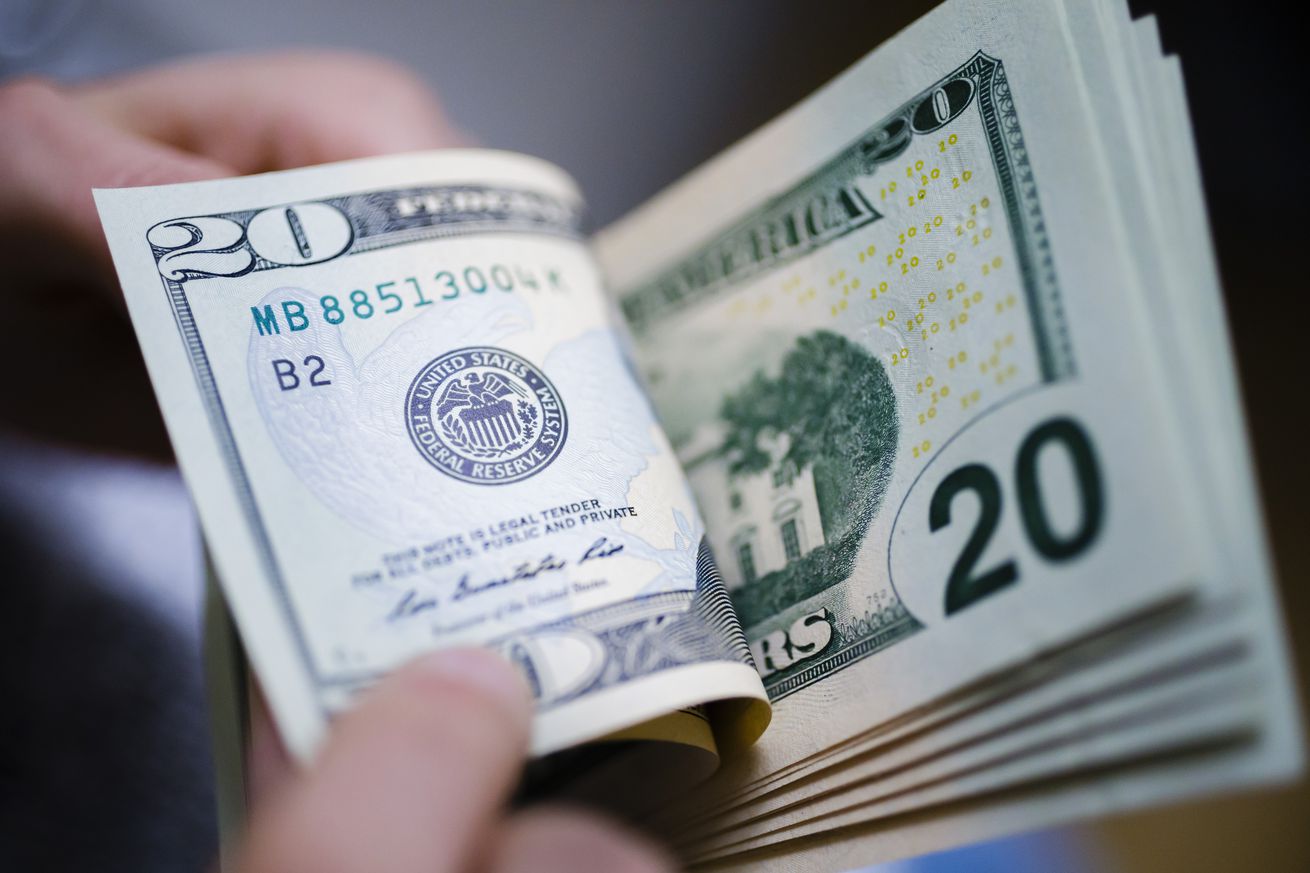 2021 free agency seems like a long way away, but players on the last year of their contract are ready.

We haven’t even started the 2020 season, but could 2021 free agency be on the mind of some players? If you are a player on the last year of a contract you, or at least your agent, might have one eye on next year’s money grab. Bleacher Report took a look at seven players who are most looking forward to 2021 free agency, and one Cowboys player made the list.

No, it’s not Dak Prescott. The hope is that a long-term deal will be done by the middle of this July, but the Cowboys have other expiring contracts after the 2020 season. Especially in their secondary, where they selected three players in the 2017 draft. Corners Chidobe Awuzie and Jourdan Lewis, plus safety Xavier Woods, are all scheduled to be free agents in 2021.

But it’s Jourdan Lewis that may be most looking forward to that date. He is the Cowboys player that shows up as one of the seven NFL players that should be looking forward to that time more than the rest of the expiring contracts around the league. Why Lewis? Because he hasn’t gotten the playing time in Dallas that he might deserve.

In 2019, Lewis suited up for 16 contests and played 55 percent of the defensive snaps. Yet he provided impact in multiple ways, registering four sacks, four tackles for loss, six breakups and two interceptions.

Lewis has been the play-making corner the Cowboys need, but because of his height/weight, he’s never been able to find a permanent home on the Cowboys defense. Under the old regime, they wanted tall, long corners. While Lewis has long limbs for his size, his height (5’ 10”) has been an issue in Dallas. It will be interesting to see how the new regime views him. They have already said that players who can make plays on the ball are essential (check that box for Lewis), but they also have said that bigger is better in the secondary.

Lewis’ size has led some to put him in the box of a slot corner only, but Lewis has been versatile in his time in Dallas.

Over the last two terms, Jourdan Lewis has been a solid slot defender for the Dallas Cowboys. The 5’10”, 195-pound cover man can also line up on the perimeter as he did during his rookie campaign, logging 10 pass breakups and an interception.

Lewis’ versatility could help him land a high-end deal relative to slot cornerbacks, or he may see a significant bump in salary if the team that signs him intends to play him primarily on the perimeter.

Lewis will have to fight for time again this year. Along with the returning Awuzie, the Cowboys added Trevon Diggs and Reggie Robinson in the draft, they re-signed Anthony Brown, and brought in outside free agents Daryl Worley and Maurice Canady. It’s a crowded position group.

But Lewis has shown when he’s on the field he makes plays. He has four interceptions and three fumble recoveries in his three years of part-time play in Dallas. Players who have logged significantly more minutes in that time have come up short of those numbers. He also had four sacks in 2019, showing off another skill in his versatility bag.

Will Lewis or Awuzie be the corner the Cowboys re-sign in 2021? Or will both re-sign or both be let go? Hard to say right now, but it’s likely Lewis will get paid next year, somewhere.