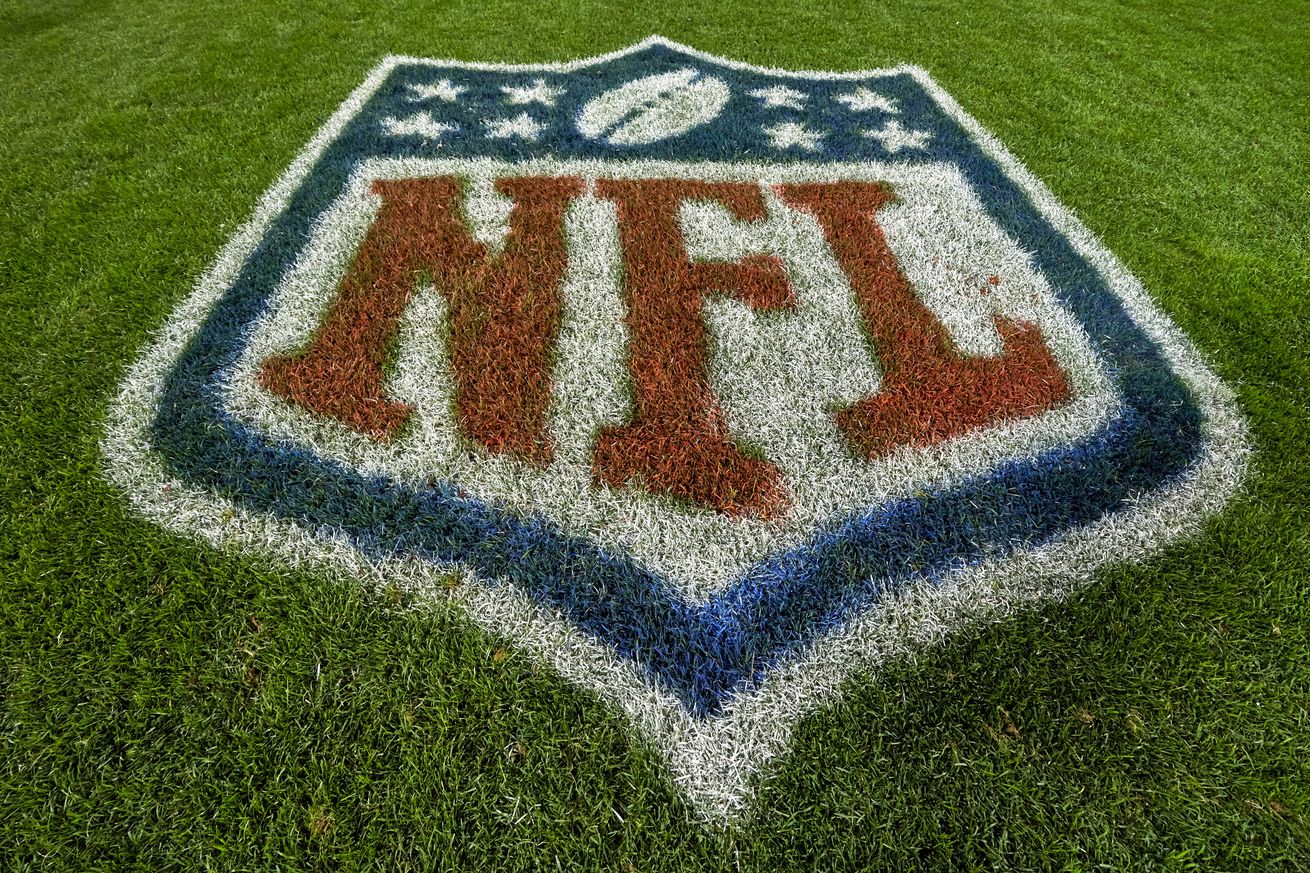 Things could change in terms of numbers at NFL camps.

As things currently stand NFL teams are scheduled to report to training camp on July 28th. Obviously the fight against the Covid-19 pandemic has been happening for a few months now, and as we near closer to the return of the NFL, the potential of professional football being impacted continues to linger. The league managed to carry on with activities like free agency and the NFL Draft, but they have cancelled the Pro Football Hall of Fame Game and this year’s festivities have been postponed to 2021.

If you have followed the news, we hope that you and yours are safe, then you know that positive tests continue to mount. Dallas Cowboys running back Ezekiel Elliott was among the positive tests himself, and obviously all of that makes the matter of training camp difficult to predict.

Normally each NFL team has been comprised of 53 players on their roster, 46 active on gameday, but part of the new Collective Bargaining Agreement was increasing each of those values by two.

Of course each team takes far more than that to training camp as they have to figure out just which players will ultimately indeed make the final roster. There are typically 90 players taken to camp, but according to a report the league has discussed trimming that number down to 75 to 80.

Sources: talks in NFLPA circles about proposing reduced roster sizes to 75-80. But unclear if it’ll happen. Not all in favor since it means reduced job opportunities.

All walks of life are being encouraged to limit how many people are in an area at a given moment. Mass gatherings are being cautioned against which makes the idea of a 90-man roster in the NFL seem difficult, because that number is just the players.

There are a number of coaches, equipment staff members, and front offices figures (to name a few positions) associated with each NFL team. Trimming a roster down by 15 or 20 players could obviously decrease the number of people in a given space, but perhaps the league feels like that number can be more adequately managed.

There are a lot of questions that are going to need answers over the course of the next month. Hopefully everyone is safe in the process of figuring them all out.