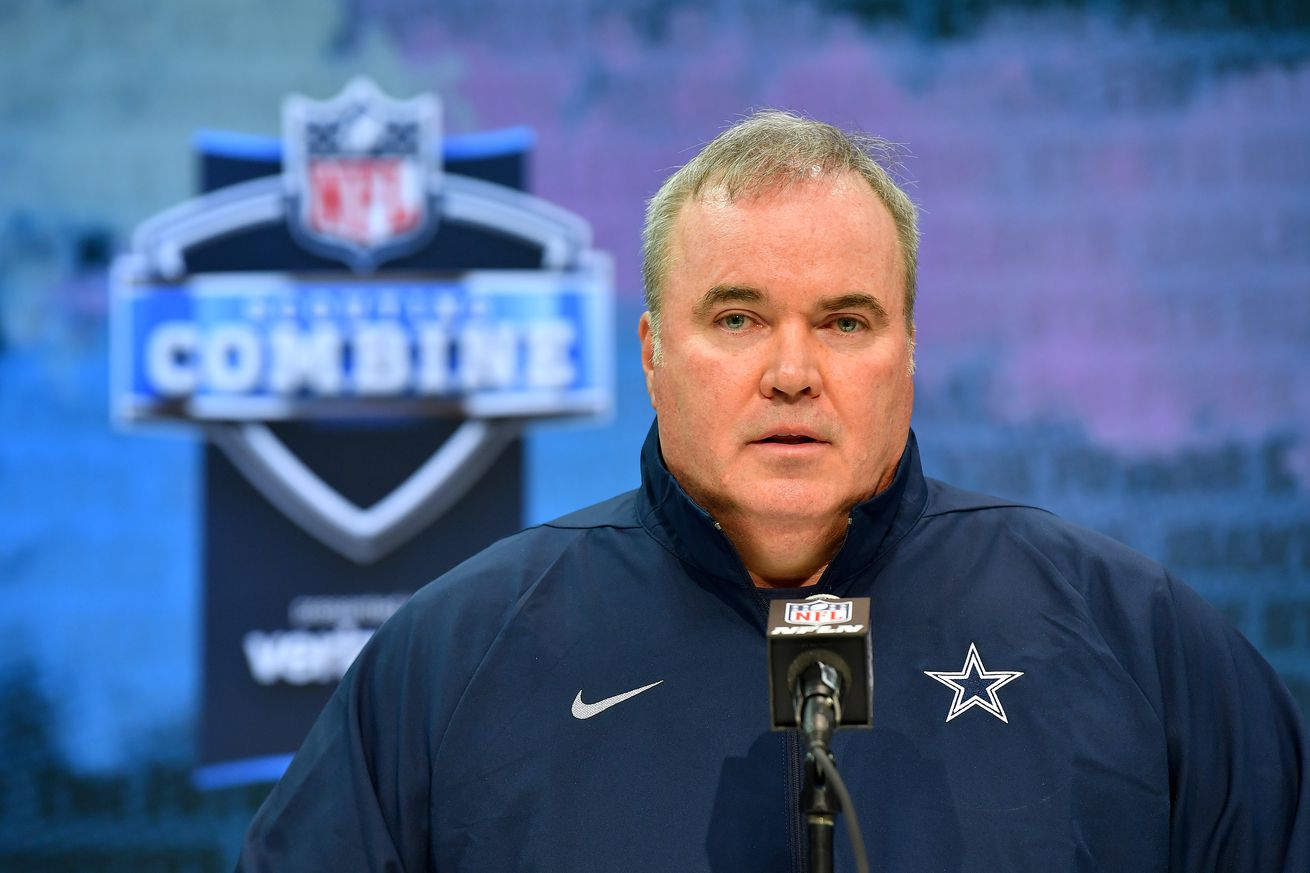 Coaching changes are always tough and that is especially true this offseason.

Jerry Jones and the Dallas Cowboys made the decision to part ways with head coach Jason Garrett after 10 seasons and replaced him with Super Bowl-winning coach Mike McCarthy. Garrett led the Cowboys to multiple division crowns and playoff appearances, but the lack of postseason success and the failure to get over the hump made it clear that the Cowboys needed to go in a different direction.

McCarthy, the former Green Bay Packers coach and a well-recognized quarterback guru, is now in charge, and is tasked with getting a talented yet underachieving roster to the next step. Dak Prescott signing his franchise tender last week means McCarthy will have his quarterback for training camp, but there are still many other challenges presented in front of Dallas.

The COVID-19 pandemic has thrown many things off as we adjust to life each and every day. It remains to be seen if the NFL will have a full regular season and what, if any, changes are made to account for the virus.

Coaching transitions are always difficult for any team, and that is even more of a challenge with the way this offseason has gone. The draft was held virtually, teams have been unable to formally meet for offseason programs, and it is unclear on when things will go back to being relatively normal.

The Athletic’s Jay Glazer identified three teams — all of which are in the NFC East, including the Cowboys — other than the Carolina Panthers as those that are most hurt by the pandemic. Glazer cites young quarterback play as reason for concern for both New York and Washington:

The Giants, the Redskins and the Cowboys, all of them are in there. Without a doubt, I think the Redskins and the Giants more because they have young quarterbacks who need to take big jumps, especially Dwayne Haskins. They can’t really work with him the way they really wanted to.

Developing quarterbacks is a huge part of today’s game. With both New York and Washington undergoing coaching changes, the challenge to develop Jones and Haskins into franchise-caliber signal callers is even greater with the abnormal offseason. That is especially true when considering that the NFC East features both Dak Prescott and Carson Wentz at the quarterback position.

Glazer believes that the Cowboys will have a challenge in learning a new culture virtually with McCarthy and an almost entirely new staff in charge. That makes sense and is a real obstacle that the Cowboys must be able to overcome once football returns.

The Cowboys made the right move by moving on from Jason Garrett this offseason, and it appears that the team made a smart hire with McCarthy, but there is no getting around the fact this offseason provides a much greater challenge than usual when it comes to coaching changes.

Meanwhile, the Eagles return their coaching staff and certainly have the most continuity in the division. Philadelphia added Pro Bowl corner Darius Slay, among other offseason additions, and will be the biggest challenger to Dallas for the NFC East crown.

Dallas opens the season with games against the Rams, Falcons, and Seahawks in the month of September, and it will be crucial for the Cowboys to open the season hot right out of the gate in order to compete for a playoff berth.