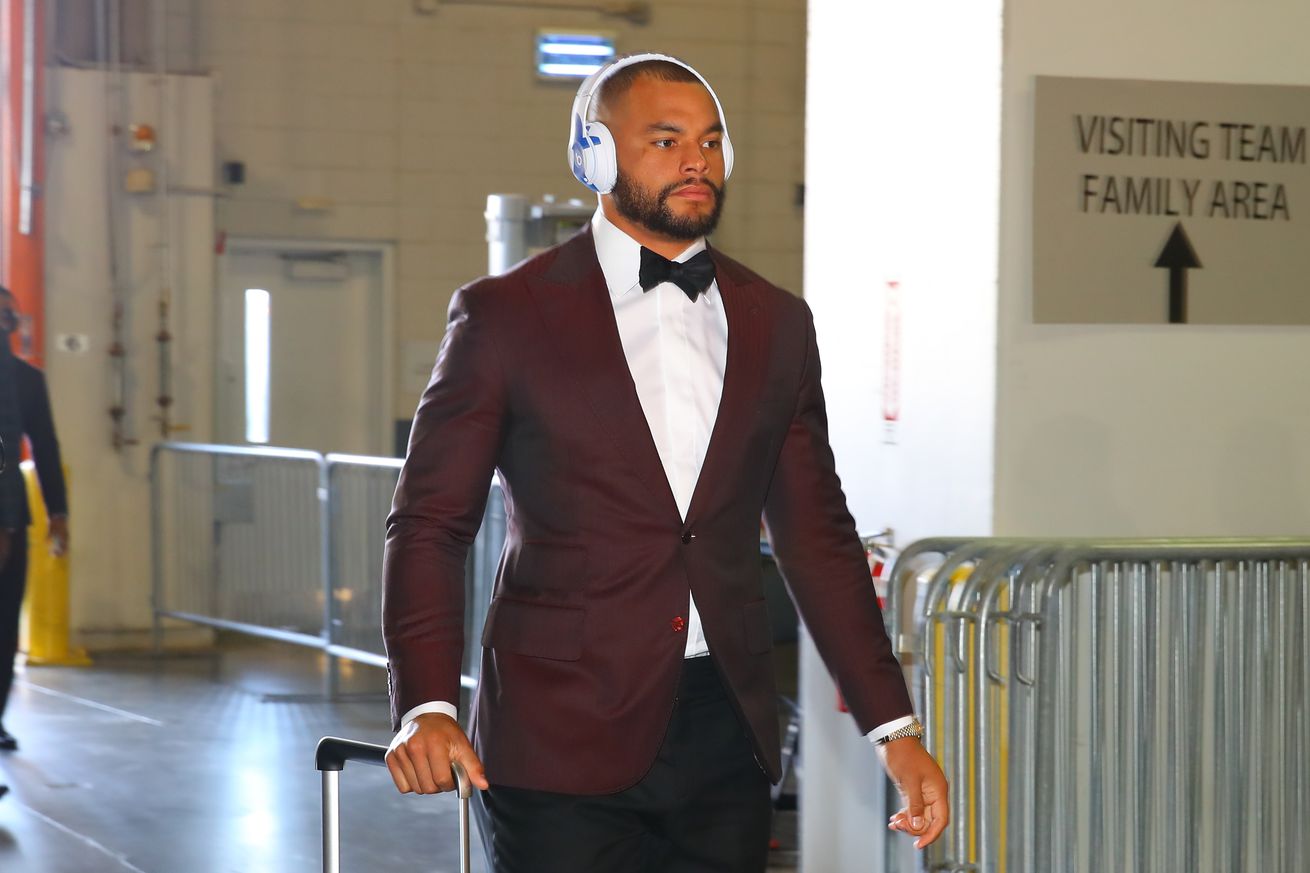 That could make for some late nights.

There is no denying that football season is going to look very different in 2020 due to the Covid-19 pandemic. It remains possible that the NFL, like sports leagues that have already returned, will operate without fans in attendance, or they could have some fans, but there are still many things that have to be figured out about that between now and then.

The NFL will likely have many protocols in place for teams throughout the season in terms of social distancing and everything under that umbrella. With social-distancing being encouraged. that could mean that the NFL will avoid certain things altogether.

Obviously each NFL team plays eight games at home and then eight games on the road. When teams are traveling they typically arrive in the city that they are playing in on the day before the game, stay in a hotel, go to play their game, and then fly home afterwards. Apparently some teams are considering removing the hotel portion of their travels for 2020.

The planning for the 2020 NFL season includes a revolutionary, and risky, approach to traveling to road games. Per a league source, multiple teams intend to fly to and from road games on the day of the game.

It’s an idea that has been percolating for a while, something that Peter King floated a couple of months ago. And it could be a reality.

This would certainly be an interesting approach to road games for the 2020 season. Most of us care about the Dallas Cowboys, but imagine teams on either the east or west coast having to travel to the other for a game and doing that before their game takes place. It sounds difficult and exhausting just to think about.

As far as the Cowboys are concerned, they are located in middle of the United States and therefore would not have any incredibly long flight. These are their road games for the 2020 season for reference:

Some of these seem more practical than others, but there are definitely a couple of games that would be difficult logistically. The Cowboys have two games on the west coast so not only would they be hypothetically flying to Los Angeles and/or Seattle on gameday, but they’d be losing time in the process and would therefore not be as rested. This problem would obviously exist a number of ways for a number of teams.

Also this idea would create a lot of difficulty for teams that play road games on the Sunday before a Thursday game, like the Cowboys do on the Sunday before Thanksgiving. Dallas will travel to Minnesota on November 22nd, imagine a flight there, an entire game, and a flight back all on Sunday just to get up Monday morning to start preparing for an entirely new game.

There are a lot of things that need to be figured out by the NFL over the course of the next couple of months. This is one idea and there are certainly some merits to it, especially in that it limits interaction in hotels.