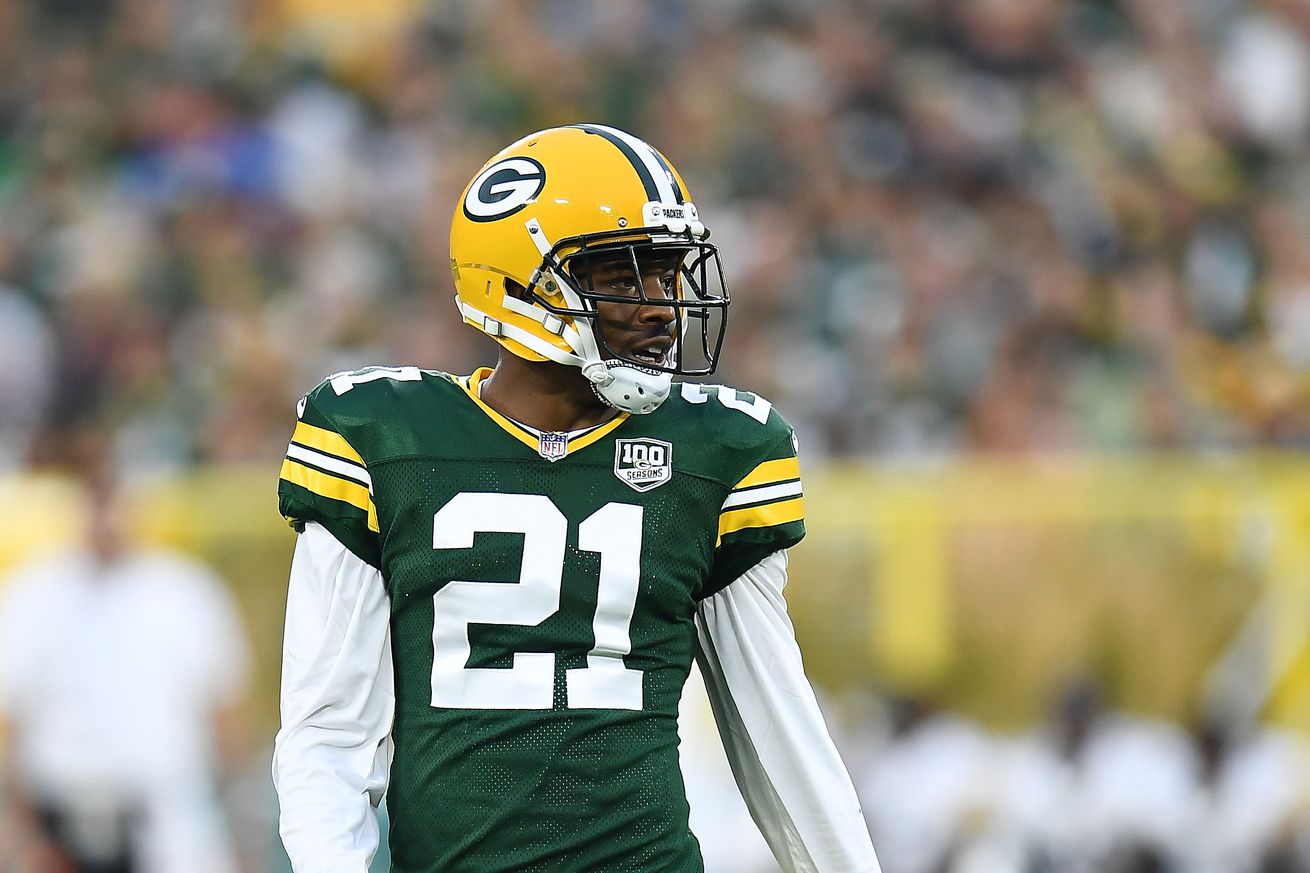 There is sentiment among some that the current Cowboys safeties are better than they get credit for.

With All-Pro safety Jamal Adams wanting out of New York and his proclaimed desire to play for the Dallas Cowboys, the trade rumors have been circulating all over the place as fans wonder what could be.

Some names have come up as potential exchange options. Fans aren’t willing to part with a rising star receiver like Michael Gallup as he’s only halfway through his rookie deal. It even is more ludicrous to consider to giving up right tackle La’el Collins (although we examined it carefully) and disrupt their offensive line. For a team looking to add a missing piece to make a championship run, the last thing they want to do is start taking away pieces.

If Adams is to come to Dallas, it needs to be for draft picks, and even that is not all that desirable considering how well the Cowboys have been drafting lately. All these different options come with a cost, but hey – that’s the nature of the beast. To get something, you got to give up something.

But maybe there is another option all together – stand pat with the guys you got.

For those annoyed by the repeated mantra of “we like our guys” from the mouth of Stephen Jones as he sidesteps questions about how the team isn’t making bigger investments at the safety position, this option isn’t all that appealing.

Over the years the team has had players like Gerald Sensabaugh, Barry Church, J.J. Wilcox, and the recently departed Jeff Heath, hold down the fort at safety. Very little money/draft capital has been spent on the position and some of these guys are even undrafted free agents, or left Dallas when it was time for them to get paid. On paper, the team has done very little to address this position group.

But on the field, the group has actually performed decent, at least recently. If you look at the last ten years, the team has shown a downward trend in total passing yards allowed, including a respectable top 12 finish in each of the last three seasons.

That’s a fine starting point, but looking at 2015 and 2016 – it just doesn’t pass the eye test. Those volumes are swayed by opportunities (or lack thereof) from the offense and isn’t indicative of the actual efficiency of pass defense. Looking specifically at yards per pass attempt provides a better idea of how well the actual unit performed.

This data makes more sense. The downward trench is still there as the Cowboys have been in the top 8 in two of the last three seasons and finished in the top half in each of the last four.

Now, this is just one statistic. Obviously, a lot goes into a team’s pass defense that extends beyond just the safety position. It is worth noting that this unit hasn’t been getting much negative press recently. They may not be game-changing playmakers, but they’re holding their head above water. Jamal Adams is a game-changing playmaker. Trading for a player like Adams would be a huge upgrade to the position.

But what if we told you that the Cowboys already have a top five safety tandem? At least that is what Pro Football Focus believes as they recently ranked the top safety duo’s in the league. And guess which pairing sneaks into the top five…

Both Clinton-Dix and Woods have earned top-20 coverage grades over the last two seasons, combining for a total of 34 turnovers during their brief NFL careers.

Both safeties have proven to be more than efficient when featured in a man-coverage scheme. Over the last two years, Clinton-Dix has the second-highest man-coverage grade (87.8) among the 31 qualifying safeties over that period, while Woods (70.2) ranks 17th. Together, they’ve allowed only 19 receptions from 31 targets in man coverage, giving up only 151 yards and a touchdown while coming away with six combined interceptions.

Clinton-Dix’s recent production has been somewhat overshadowed by his frequent moves and the lack of a long-term contract. But with a second-ranked man coverage grade (88.6) while aligned in the box and a 10th-ranked run-defense grade (79.7) when aligned as a slot-defender, Clinton-Dix has proved to be as versatile as any safety in the game.

Is this duo really worthy of top five?

The Cowboys have continued to look for cheaper means to sustain the safety position, and they’ve done a pretty decent job. The team of Clinton-Dix and Woods might be the best group of starters they’ve had in a while. Is PFF on to something, or do you believe they are being too generous in their rankings? Let us know in the comments.