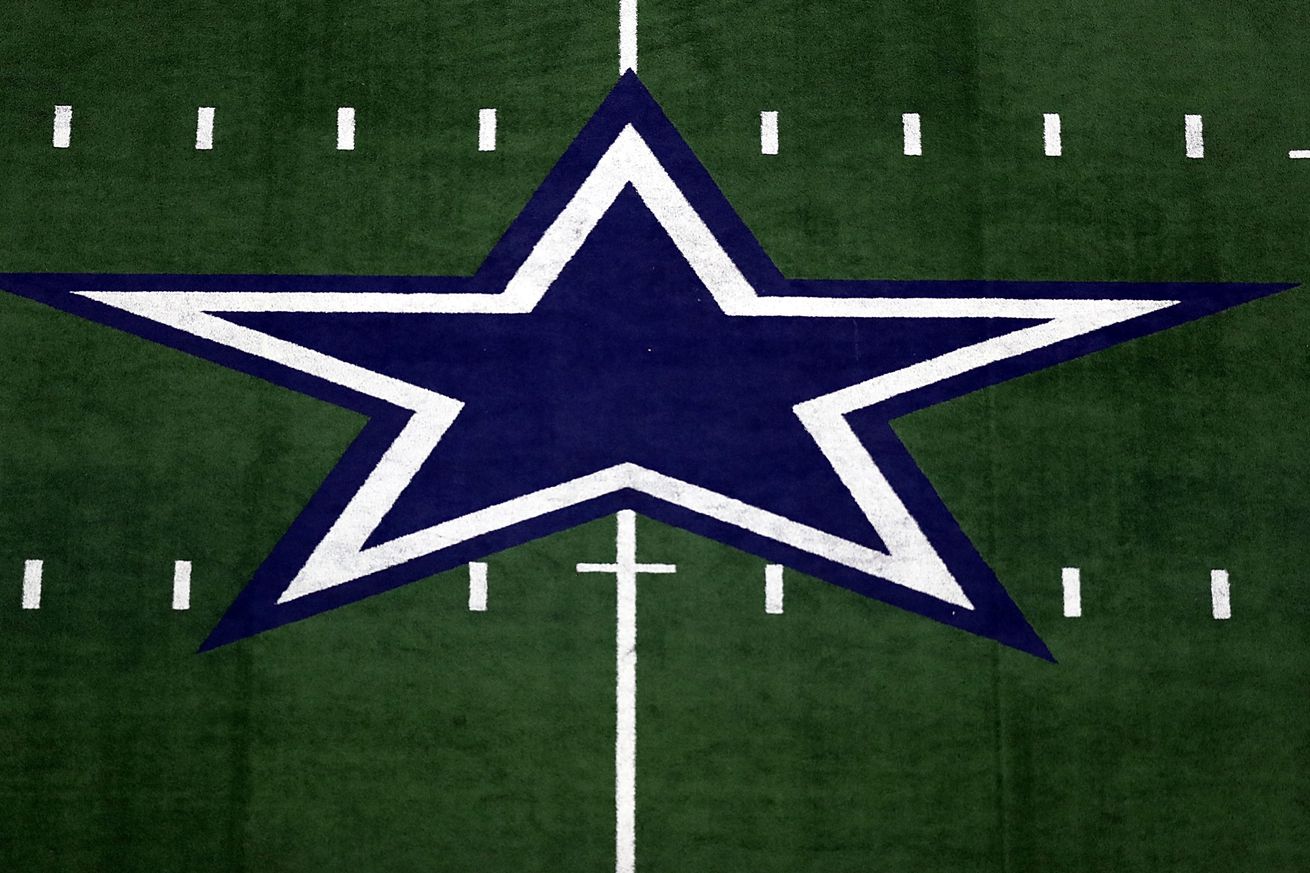 We attempt to break down the Cowboys season game-by-game.

We are getting closer, hopefully, to the 2020 NFL season. It’s still no sure thing as the NFL continues to tinker around the edges of the schedule, like the recent report that the preseason will only be two games, but the plan is to still start the season in early September. As such, analysis of the season continues on.

Recently, Sportsbook Scout, a sports betting analytics site, reached out to BTB to see if we’d be interested in a detailed breakdown on the Cowboys season using point spreads and other information to create a season preview for the Cowboys. We said we’d like to take a look at that information, and now we are passing it on to you.

Using SRS rankings, they have created an NFL Power Ranking that has the Cowboys slotted fifth behind Baltimore, Kansas City, New Orleans and San Francisco. (You can read more about SRS here.)

Here’s more about the Cowboys.

The Dallas Cowboys have approximately an average strength of schedule (17th) according to the implied SRS ratings for the upcoming season. Overall, the Cowboys are favored in 12 out of 16 games, with the only significant underdog being at Baltimore in Week 13 (+7).

To start the season, the Cowboys are favored in six out of their first seven games. The Cowboys are only an underdog in Week 3 at Seattle (+2) during that stretch.

In order to simplify the schedule analysis, I have broken down the Cowboys schedule into five groups: Likely Win, Lean Win, Toss Up, Lean Loss, Likely Loss.

Adding it All Up

When you put it all together, the Cowboys season breaks down like this:

Based on the current point spreads, the Cowboys seem very likely to win at least 8 games. A favorable early season schedule could set them up with some momentum going into the back half of the season.

If Dallas slips up against either division rival (New York or Washington), Philadelphia could take the NFC East.

PointsBet Sportsbook has set the following over/under lines for season win totals in the NFC East:

In order for the Cowboys to go over 9.5 wins, they would need to win only 2 of the following games (assuming they win their Likely Win games):

I have highlighted (italics) the games that I think are the most likely Cowboys to win. A Week 1 game at the Rams with a new coach could be a tall order, but the odds say they are favored to win. The next most likely win would be vs. Pittsburgh in Week 9 (58% win probability).

The Dallas Cowboys odds to win the Super Bowl currently sit at +1700 at PointsBet Sportsbook (5.6% chance). This is the 6th best odds of any team behind the following:

Kansas City and Baltimore are in the AFC, while Tampa Bay and New Orleans are in the same division. If the Cowboys can eek out the #2 seed in the NFC, then they would have home field advantage against either one of those teams in the playoffs.

A potential NFC Championship game at San Francisco (implied SRS ranking of 4th, one spot above Dallas), could be a toss up.

Other markets that are relevant to the Cowboys this season are the NFC East champion odds and odds to make the playoffs.

In terms of playoff odds, both the Cowboys (-233) and Eagles (-213) are heavy favorites to make it. Teams evolve over the course of a season, so it will be interesting to see how Dallas performs under new coach Mike McCarthy.

In order for the Cowboys to miss the playoffs, they would likely need to win 7 games or fewer. Assuming they win the 7 games they are the most heavily favored in, that would mean the Cowboys would have to lose the following Likely Win and Lean Win games:

These losses would be In addition to losing the rest of the Toss Up, Lean Lose, and Likely Lose games. It seems like it would take a major injury or a rough transition to a new head coach for this to happen.

The Cowboys are setup to be Super Bowl contenders in 2020. Will Mike McCarthy take them to the next level? Only time will tell.

Thanks to our friends over at Sportsbook Scout for sharing this information with us.