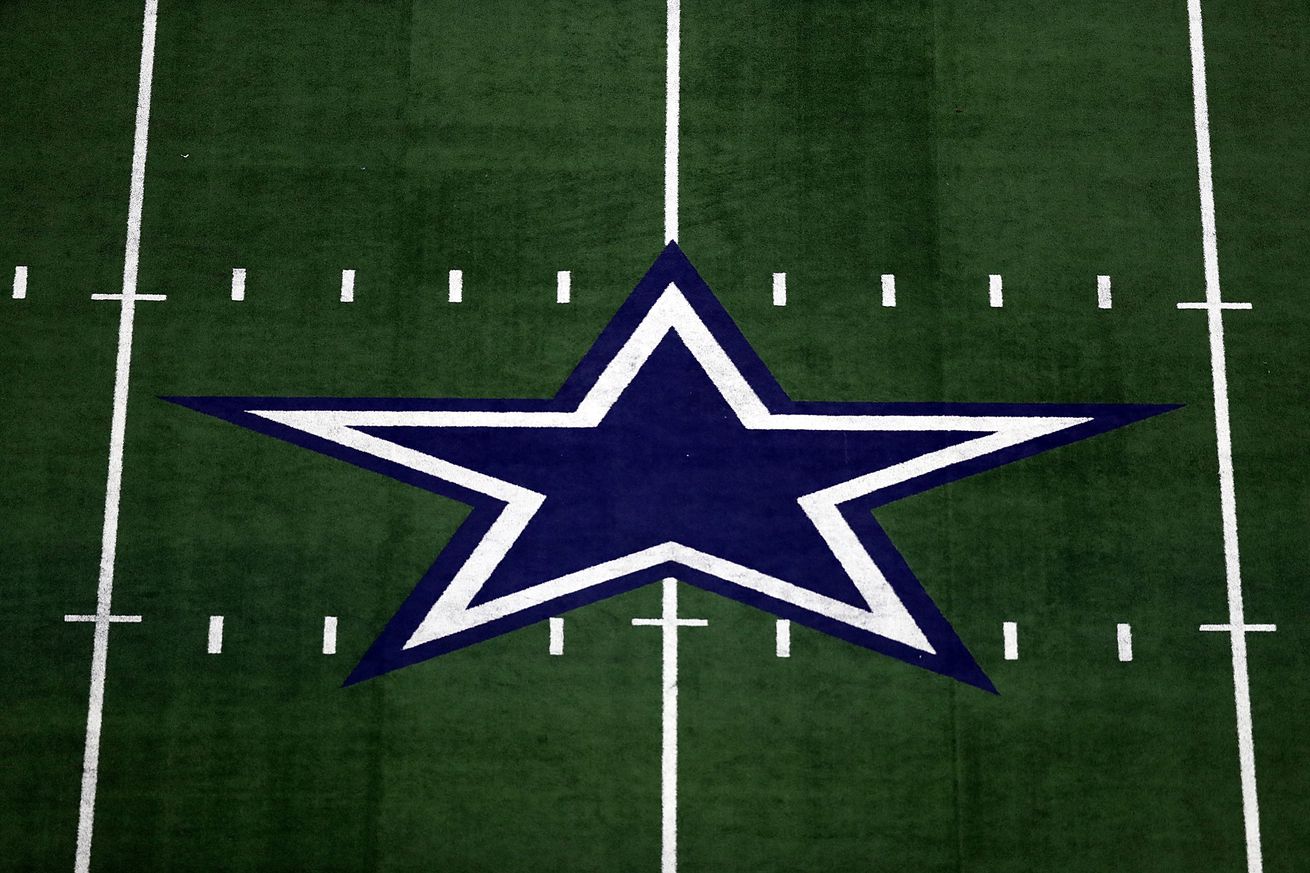 The unofficial one at the mothership shows only 80.

The Dallas Cowboys may have quietly gotten ahead of the curve on adjustments heading into training camp. The coronavirus pandemic has forced the NFL into some major adjustments. The league has already announced that it is cutting the preseason down to two games per team. The NFLPA is pushing to take that to zero. And a reduction of training camp rosters is also being considered. It also turns out that if you check DallasCowboys.com, the team may have already taken care of that.

The reports of a reduced number of players in camp led me to want to take a look to identify the most likely victims of that cut. But there was a surprise waiting when I pulled up the unofficial roster at the mothership. There were only 80 names.

There used to be more. I went to Over the Cap, which lists all the contracts they can ferret out, and as I remembered, there were 89 players listed. Holding one vacant spot is a common tactic, so that was normal. There are also two names listed at OTC that may just be in a holding pattern, Aldon Smith and Antwaun Woods. Both are expected to be part of the mix when the team opens camp. Woods is an ERFA, which basically means the team still can sign him when they want to. Smith’s absence is a bit more difficult to understand, since he was reported to have signed his deal. Those are question marks.

What is clear is that seven players who have contracts reported are nowhere to be found on the current unofficial roster:

All of these are players that were extremely long shots to make the roster for the Cowboys. If the team was making an early move to get down to 80 players, they all make perfect sense.

Is this a case of the people at the official Cowboys website tipping the team’s hand? Or is it just clerical errors at the team’s website?

We still are likely going to have to wait to see if this is the direction the team is going. But it may indicate that Dallas, and perhaps other teams, are already preparing for what may be a foregone conclusion. It is entirely plausible that the league and the teams have already discussed this and are just waiting to make things official.

This may not be the end of things, as 75 is also being bandied about as the eventual number. That would mean at least five more players are on borrowed time with the Cowboys if the current rosters are to be believed. And the staff probably knows exactly who they would be, as well as who might go to make room for Smith and Woods, as well as Randy Gregory if the commissioner ever makes a favorable decision on him.

Mostly, it shows just how real the changes and adjustments being forced on the NFL are. The football world is going to be very different, and more unwelcome developments could come.