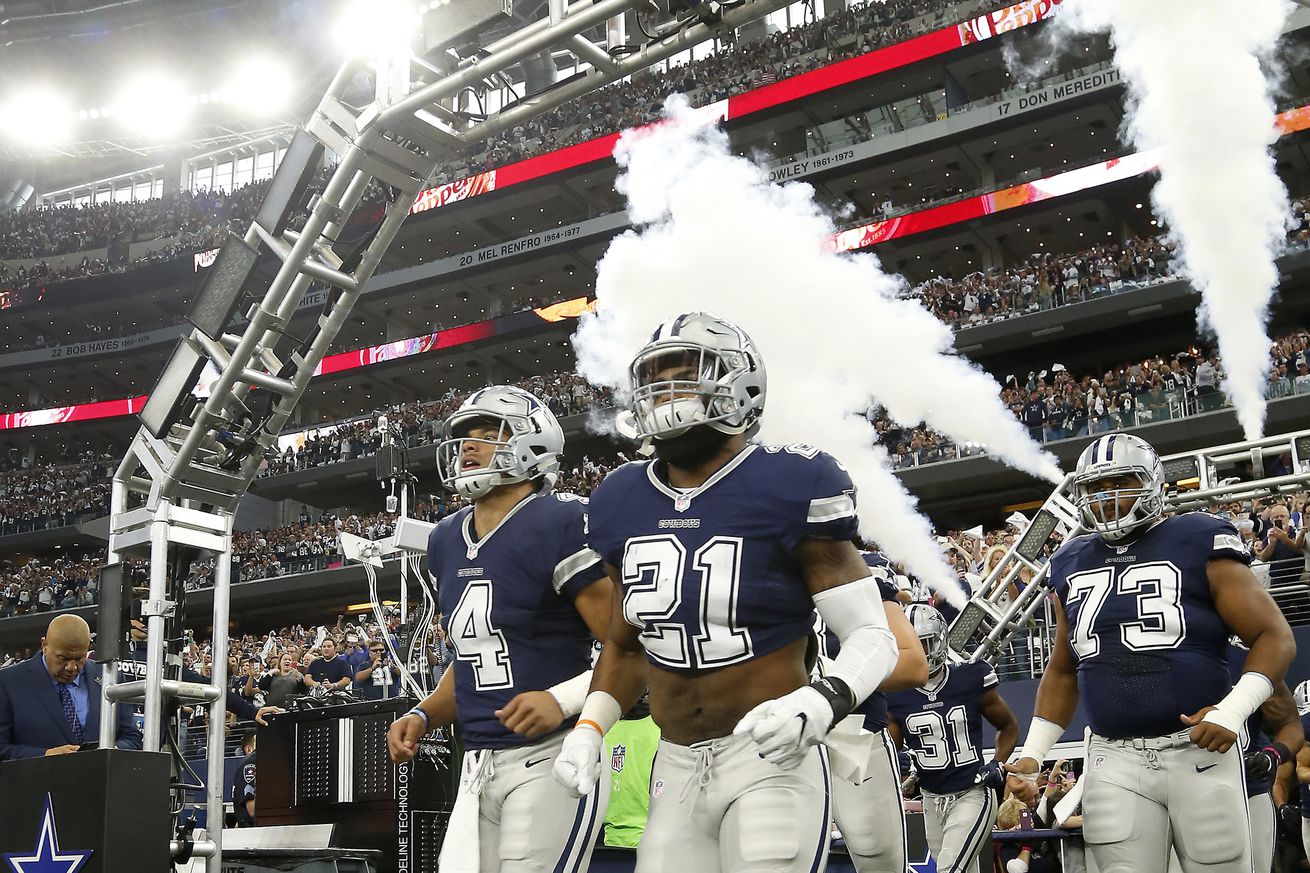 The debate about having preseason games in the NFL could be tested this season.

With the news that the NFLPA would like to have the preseason cancelled all together, it has the possibility to help some teams while hurting others around the NFL. The NFL will most likely push back on this because they are going to want make as much money as possible during these uncertain times.

Here are some reasons no preseason could help or hurt the Cowboys.

Two reasons a season without a preseason will help the Cowboys

Not having a preseason give the Cowboys a better chance of heading into the season without losing any players that figure to be major contributors on the field. We’ve seen in the past how preseason games have shifted a teams plans after a big-time player goes down with an injury. That live action can instead be done in a controlled environment at practice to keep the players safe.

The Cowboys new coaching staff probably has a lot they want to install on both sides of the ball before the season begins. An while preseason games help get players into game shape and allow new players to get acclimated to game speed, they have to take time as well to install vanilla offenses and defenses to use in these preseason games. You take that way and the coaches can focus all of their time and effort on making sure the players learn the plays they will actually be using in games that matter.

Every season we, as Cowboy fans, see a player in the preseason and latch onto them in the hopes he can unseat a player deemed lacking by the majority. Players like Ron’Dell Carter, Luke Gifford, and Donovan Wilson need reps to impress the new coaching staff. Unfortunately without a preseason the Cowboys coaching staff won’t be able to get the types of looks in live game action to properly evaluate these types of players. Instead, relying on what they see in practice to help them make their roster decisions.

Nothing helps young players like live game action to get them acclimated to the NFL’s game speed as well as the strength of NFL players. While they can still get that feeling of strength going against their fellow teammates, they won’t get that time in game speed at practice. Rookies like CeeDee Lamb, Trevon Diggs, and Neville Gallimore may have a little trouble getting ready for that and it may take some time before they are able be factors on offense and defense.