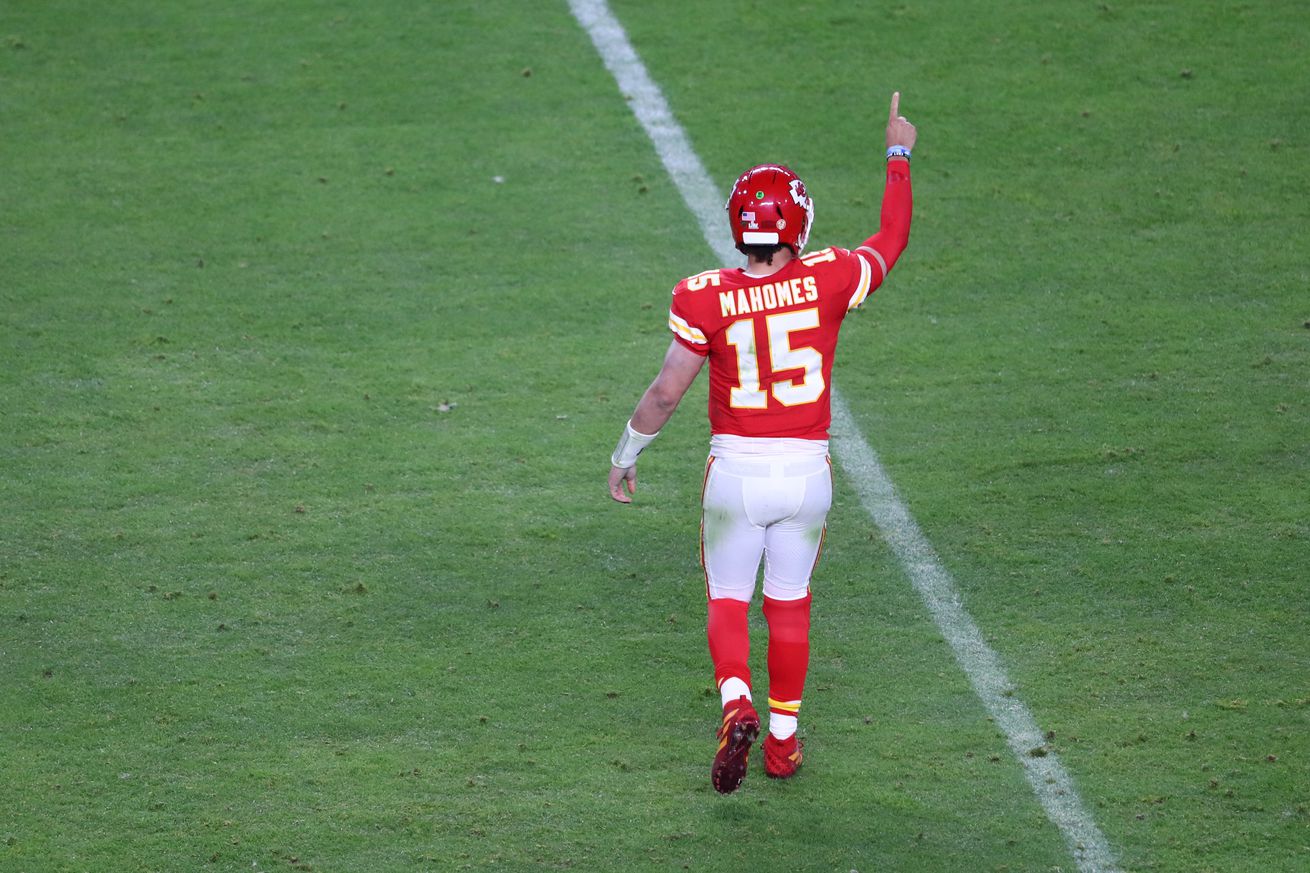 For over a year now the Dallas Cowboys have been reportedly trying to get a long-term deal done with quarterback Dak Prescott. Negotiating contracts with signal-callers is never easy business.

Since Dak became eligible for a contract extension during the 2019 offseason we have seen quarterbacks like Jared Goff, Carson Wentz, and Russell Wilson all get new deals with their teams. The first two are clearly of more intriguing variety as Goff and Wentz are part of the same draft class as Prescott.

The most recent Super Bowl was of course won by the Kansas City Chiefs. Their quarterback, Patrick Mahomes, became eligible for a contract extension this offseason and on Wednesday the landscape of quarterback contracts changed forever.

Pat Mahomes and the Chiefs agreed to a 10-year extension

There is no question that Patrick Mahomes is among the most talented quarterbacks in the NFL. It is very possible that he and the Chiefs will add to their Super Bowl total in the near future, and it seems that Kansas City feels that way, too.

On Wednesday it was reported that KC and Mahomes agreed to a 10-year extension. Considering that Mahomes was a first-round pick in 2017 he still had two years left on his rookie contract which altogether makes this a true 12-year extension. A player of Mahomes’ caliber wouldn’t surrender the ability to negotiate for a decade which could have only meant one thing… he got a percentage of the salary cap.

The interesting part is, the Chiefs have been adamant that they would not tie a new Patrick Mahomes’ deal to percentage of the cap. So this is going to be interesting to see the deal’s final structure. https://t.co/CEEOtjRLBR

Patrick Mahomes’ 10-year extension with the Kansas City Chiefs is worth over $400 million in total, per league sources.

The more significant question is, How much over $400 million?

Over the last few months there has been discussion that the economic impact felt by the United States will impact the league’s salary cap next year and that it might not continue on the trajectory that it has been on for some time now. Still, though, odds are this was a smart bet for Pat Mahomes and his representation.

We still do not know exactly what the percentage of the salary cap that Pat Mahomes will command is, but the point is that we are now in uncharted waters.

The Dallas Cowboys have until next Wednesday, July 15th, to negotiate a long-term deal for Dak Prescott before this season.

Pat Mahomes is making $45M per year, but his contract is not tied to the salary cap.

The injury guarantee is $140 million, per source.

The contract does not contain language that ties its value to a percentage of the salary cap.

The bar has been set.