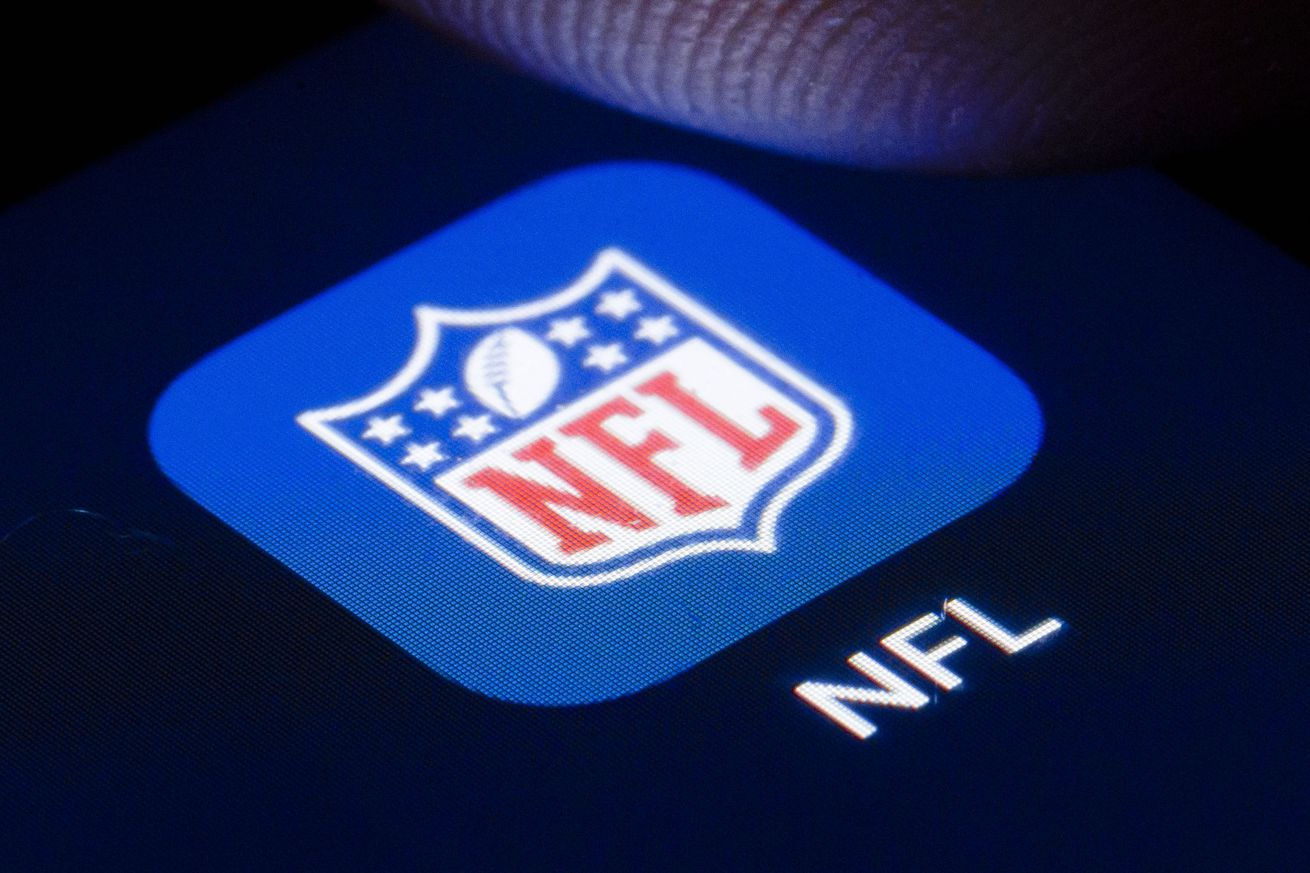 This one could be big even if the season is played as scheduled.

Every day it seems that something else pops up to create more anxiety about this year’s NFL season. As other pro sports leagues are encountering some serious bumps as they try to start or re-start, most of those are also things that could affect football, including our Dallas Cowboys. The latest to become a bit more pertinent is the concept of opting out of the season. The NFL and NFLPA are discussing just how that would work. And it looks like the option is going to be available to just about anyone.

NFL Network’s Tom Pelissero reported Wednesday on NFL NOW that the league and union anticipate player opt-outs would be available but would need to be communicated by a certain date.

“My understanding is both the union and the league intend to have an opt-out for players who have either a pre-existing condition, family (members) with pre-existing conditions, just general concerns over COVID-19, would not want to play this season,” Pelissero said. “General managers were told on a call earlier this week there would be a specific date by which players would need to opt-out. That date is still to be determined.”

This is all about preserving a career. Players who chose to opt-out would presumably do so because they felt the risks of contracting the disease are just too high, especially in the socially un-distanced environment of a football game. This is something that could have a major impact on the games even if the season goes off as scheduled.

For most players, the fear of being infected has to be weighed against the loss of income, since presumably they are foregoing their paychecks to sit out. That is going to be a lot of financial pressure on the lower rungs of the roster ladder, including rookies. However, there are some players that would have a much easier time deciding to sit out a year, especially if, as the article speculates, their contract might be tolled so that all the future earnings are still available. Those are the ones who have already gotten paid.

Who has gotten paid? The stars. The big names. A lot of starting quarterbacks.

If you have already pocketed hundreds of millions of dollars, like Tom Brady, Drew Brees, Matt Ryan, Philip Rivers, Ben Roethlisberger, Matthew Stafford, and Aaron Rodgers, sitting out a season is not going to put you in a bind. They are the members of the $200 million club in career earnings, according to Spotrac. They are all a bit older and possibly more cautious about their health. Brady is notoriously health conscious. They are more likely to have children they might fear spreading the virus to. (Looking at you, Rivers.) And having a year off might even be attractive just to try and squeeze another year in at the end.

Imagine a season where a handful of starting quarterbacks are not playing because they elect to opt-out. Given the state of backup quarterback across the league and the competitive landscape could undergo a seismic shift. Even some of those backups, like Joe Flacco, are over the nine-figure mark in career earnings, although the lure of getting a starting job by default might come into play.

And that’s just the tip of the iceberg. One player who might elect this route is linebacker Von Miller, who has already contracted the virus but is reportedly having trouble getting back to 100%. He could be considered for IR if his recovery continues to be slow, but this might be a more attractive option to both him and the team with cap and cash flow considerations.

There are lots of other players with a lot of years in the league and big past earnings that might want to think about this. For the Cowboys, the highest paid player on this list is newly acquired DT Gerald McCoy, who is over $100 million for his career.

(As a side note, LT Tyron Smith is just at $72 million so far, which continues to make the concerns about the size of his contract at the time he signed laughable.)

Even if the NFL season goes off without a hitch, which seems less likely every day, we may see a much different game. This may not descend to the level of the replacement season of 1987, but it will still be a considerable step down from what the league usually looks like, at least at the start. Even if a just a relative handful should take the opt-out route, it will have major impacts on some races for the playoffs.