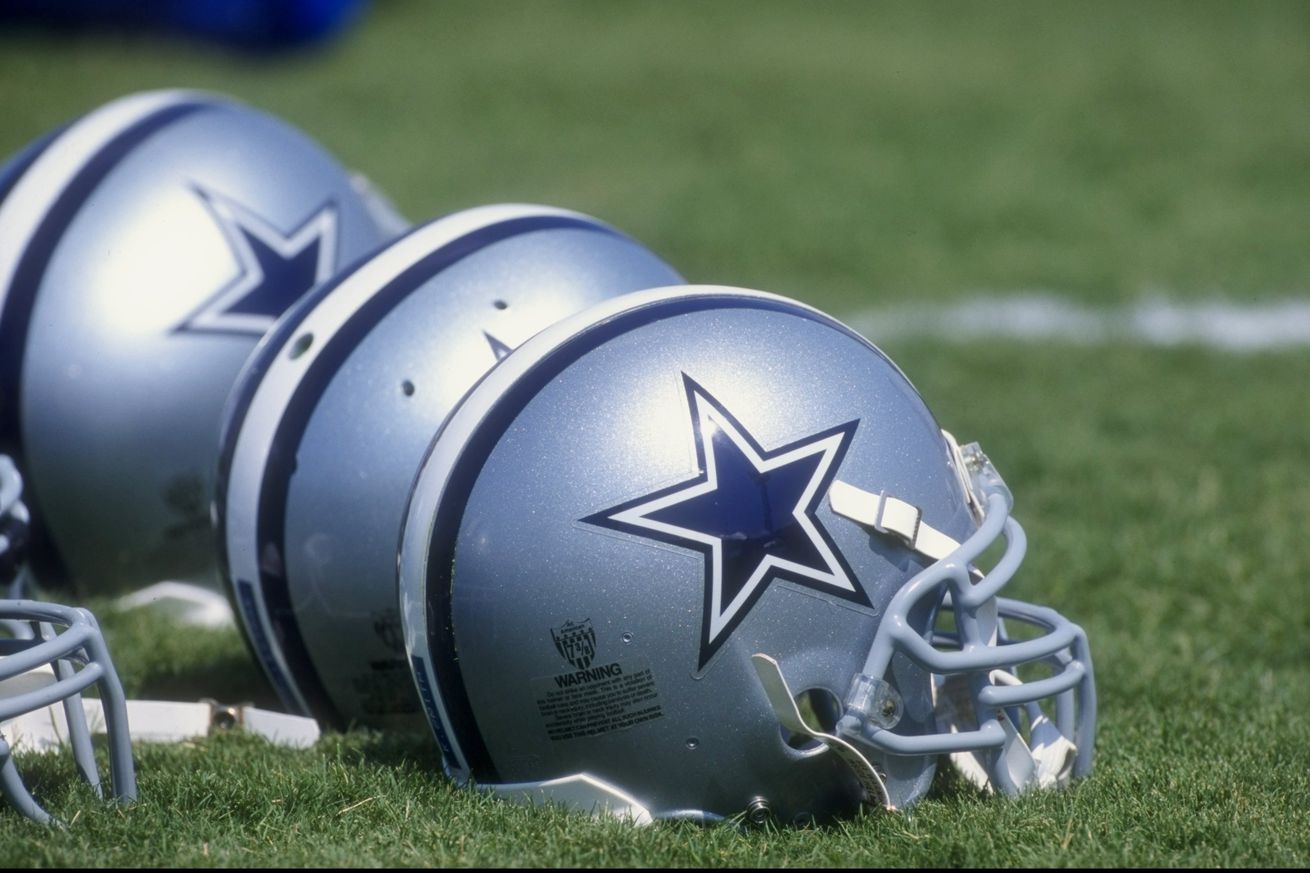 Of course, so will just about everyone else, thanks to the special media guidelines this year.

We have our fingers crossed that the Dallas Cowboys will begin training camp on schedule on July 28th – just over a week away. Rookies and a few other select players can report even earlier. We always approach this with great anticipation, because we get our first real information about what the team will be from practices. Well, temper your enthusiasm, because the normal flow of information from scores of media and spectators is going to be choked off to a trickle this year.

It was announced earlier this month that some severe media restrictions were being put in place as part of the rules to try and keep everyone safe and healthy during the pandemic.

Media access to 2020 NFL training camp and preseason also will look a lot different — most notable, no in-person interviews with players will be permitted until further notice. pic.twitter.com/3po9SFQZHa

This involves a lot of restrictions. It impacts all teams, but the Cowboys fan base is one that will notice this more than most. Dallas always has one of the most thoroughly covered camps, with tons of media who may or may not have the added attraction of hanging out on the California coast in August showing up. That has often created a flood of information and reports for us to dissect and enjoy. The Cowboys also have had one of the most open approaches to the media. It was so open that the team had to ask their own media from the mothership to stop recording so much video of what was going on because it had so much good information about what the team was actually doing.

A lot of that is coming to a screeching halt. Let’s take some of the more pertinent parts of this and drill down a bit.

In case you haven’t noticed, there has always been a bit of variation in the quality of reporting. In the past, that was easy to adjust for simply by figuring out which sources to pay attention to and which to ignore. One thing that emerged over the years was how some of the supposedly top reporters about the team didn’t pay all that much attention to what was actually going on. Some of them were just not that good at Xs and Os, for instance.

Now, with only four pool reporters, we are going to be very limited, and the chance for significant things to simply be overlooked is pretty big. In the past, if some of them missed out on a nice play on the field, there were plenty of others to take up the slack. That is going to be a lot more dicey.

There is also the limitation of just having one video and one still photographer. Many times, one angle of a play did not give a good look at what was happening, but with several smartphones focused on every play, there was usually a better view available. No more.

Obviously, the practices are also closed to the public. And some of the best analysis often came from fans and non-credentialed media. All that will be missing.

So right off the bat, the information coming out of the practices will be down to a comparative trickle.

So large portions of practice may not be recorded at all. Probably, that will be the things we are most interested in.

One of the most entertaining things during camp is projecting who will make the roster. And a lot of that comes from how players are used.

This pretty much wipes that out. It is not even clear if the reporting can go into who is with the first string, or if special teams is considered a unit that cannot be discussed. This seems like a true challenge for the pool reporters to try and give us some meaningful information.

In other words, no live coverage. At all. The NFL has basically eliminated the social media age and taken us back a few decades, where all we will have are written recaps sometime after the practice concludes. The trickle is in fact a slow drip. And the censoring of anything overheard takes all the color out of the coverage, reducing us to reading reconstructed notes taken by reporters for whom note taking has probably become a lost art.

It is not clear if there is any plan to have a live video feed from the practice, but given the other restrictions detailed here, that seems very unlikely. If there is, though, it could give us a real chance to bloviate about things, although we would only be limited to whatever portion of the practice the team would deem appropriate to share. That would probably not be much.

Well, at least we’ll have some idea of who might be injured, or taking a rest day. Yay.

The obvious implication is that the reporters can’t talk about strategy or game planning. Which are just some of the most intriguing things we have seen from past camps.

By process of elimination, we may still get to hear about one-on-one matchups, and just how individual players look in practice. It is not nothing, but it is a couple of orders of magnitude less than we have had in the past.

Frankly, these rules seem a lot more about restricting the information that reporters can give us than dealing with the pandemic. There has always been a wide disparity in camp access and what teams allow, with the Cowboys one of the more generous organizations. Now the league is reduced to a kind of least common denominator approach.

In the past, camp practices were a time when fans were glued to social media to get the latest developments as they happened. Now that has been eliminated, which seems strange. It is like the league is trying to dampen enthusiasm rather than create it.

Additionally, the NFL has already eliminated two preseason games, and it is still up in the air whether the remaining two will be played, as the league and the NFLPA are still working on that. If they do drop the latter, then projecting roster cuts will be almost entirely guesswork, and the shape of the team entering the first regular season game will be an enigma.

We will still try to bring you as much as we can find, but clearly this will be nothing like camps as we have known them. It is going to be such a let down.