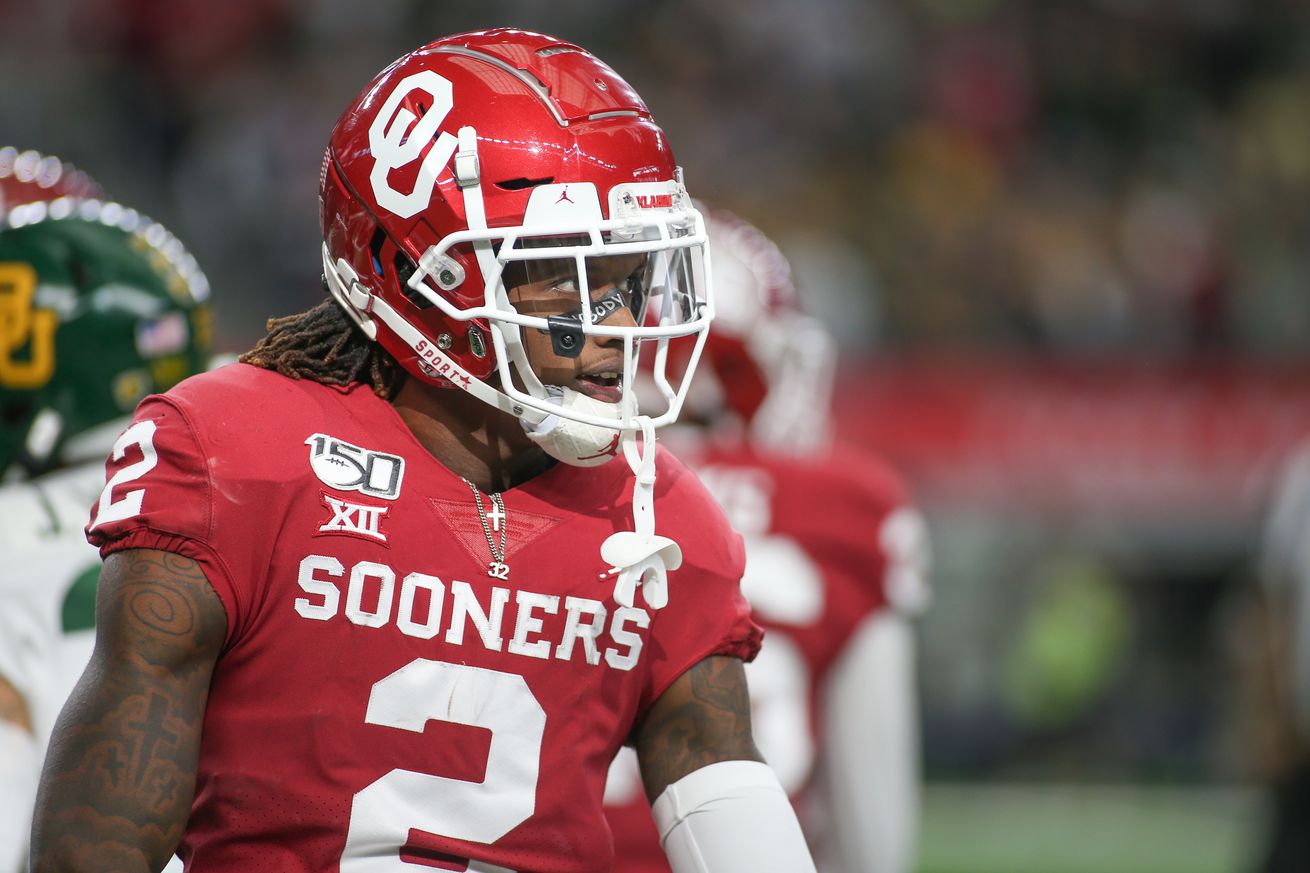 The Cowboys are getting their draft class under contract.

While it might feel like forever ago, the 2020 NFL Draft is only a few months in the rearview mirror and the Dallas Cowboys had one of the better performances of any team across the league.

It is a big week for these players as the team’s rookies are scheduled to report to training camp on Tuesday. Some have shared bits and pieces of what they look like in their new team uniform on social media, but this is when things begin to get official.

On the subject of official things, the Cowboys also needed to officially lock these rookies in by way of their first contracts in the NFL. That time has come, and here is our tracker for all of the team’s rookies signing their rookie deals.

The following Dallas Cowboys rookies have signed their rookie contracts

Gone are the days where rookies hold out for great lengths of time. These are generally very simple deals to get done and the Cowboys have already gotten some of it accomplished. We will update this list as signings become official.