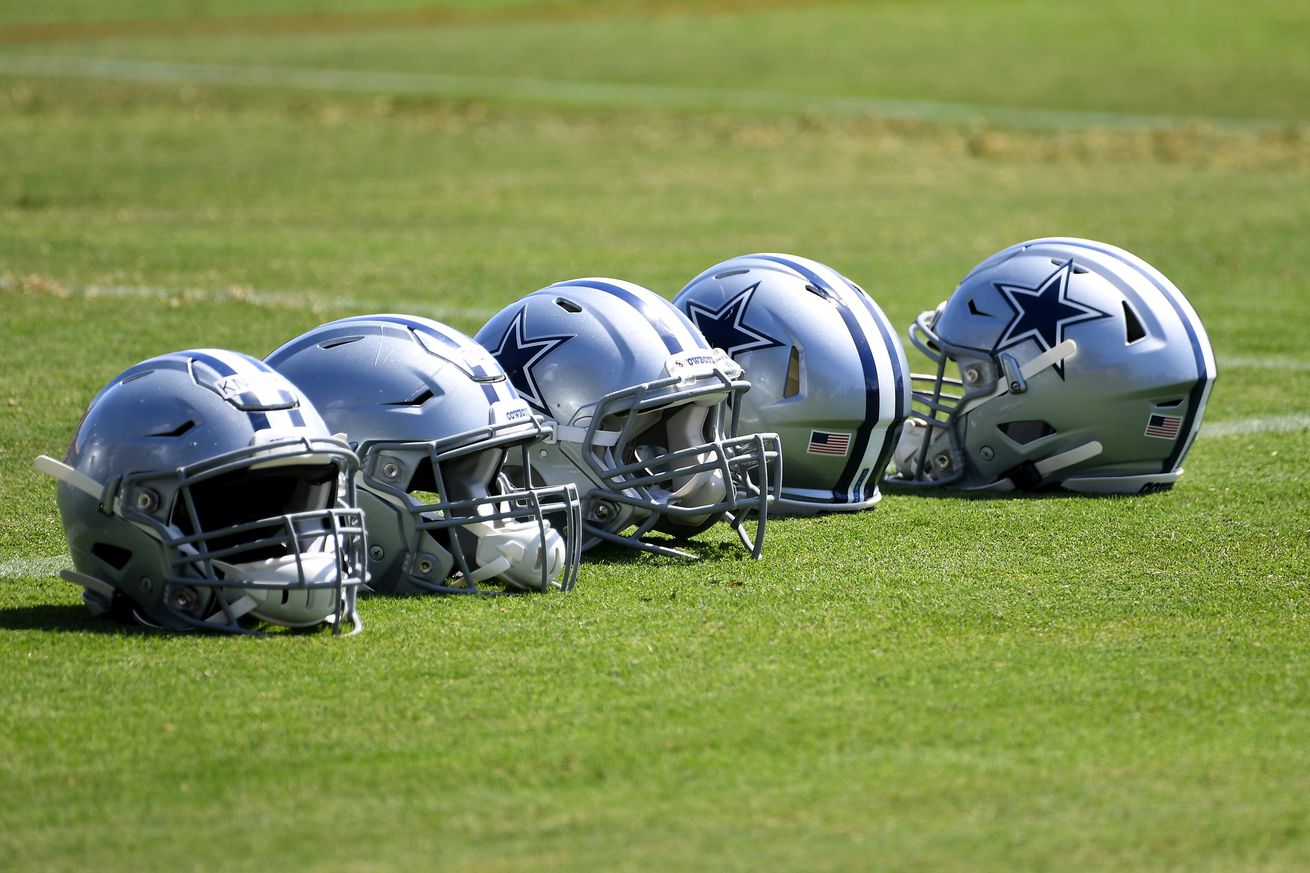 Things are getting settled for NFL training camps.

As weird as it feels, we are technically at the start of training camp season. Dallas Cowboys rookies officially “reported” to The Star on Tuesday to that point.

Quarterbacks and injured players are set to report on Thursday while the rest of the team will report next Tuesday. The league is trying, like the rest of the world, to figure out how to press on amid Covid-19 which is obviously no easy task.

There have been murmurings of a few changes to training camp and one of them involves roster size. Normally there are 90 players on every roster at this time of year, but it appears that this will not be the case in 2020.

As noted, there have been multiple reports over the last month or so that indicated NFL rosters were likely going to be less than the standard 90 at training camp’s beginning. It appears as if the settled-on number is 80.

In a call with players today, NFLPA leadership said roster sizes are expected to be 80 to start camp, source said. Not a surprise, GMs are working under this assumption.

Players across the NFL orchestrated a coordinated effort over this past weekend to get critical questions answered by the league. We are not even halfway into this week and a lot is seemingly being accomplished.

This is one of the more consequential weeks as far as football this fall is concerned. There have to be decisions made to set up the potential for a standard NFL season as we know it.

With teams starting at 80 players there will obviously be decisions that need to be made. It’s time for Mike McCarthy and his staff to make some decisions.