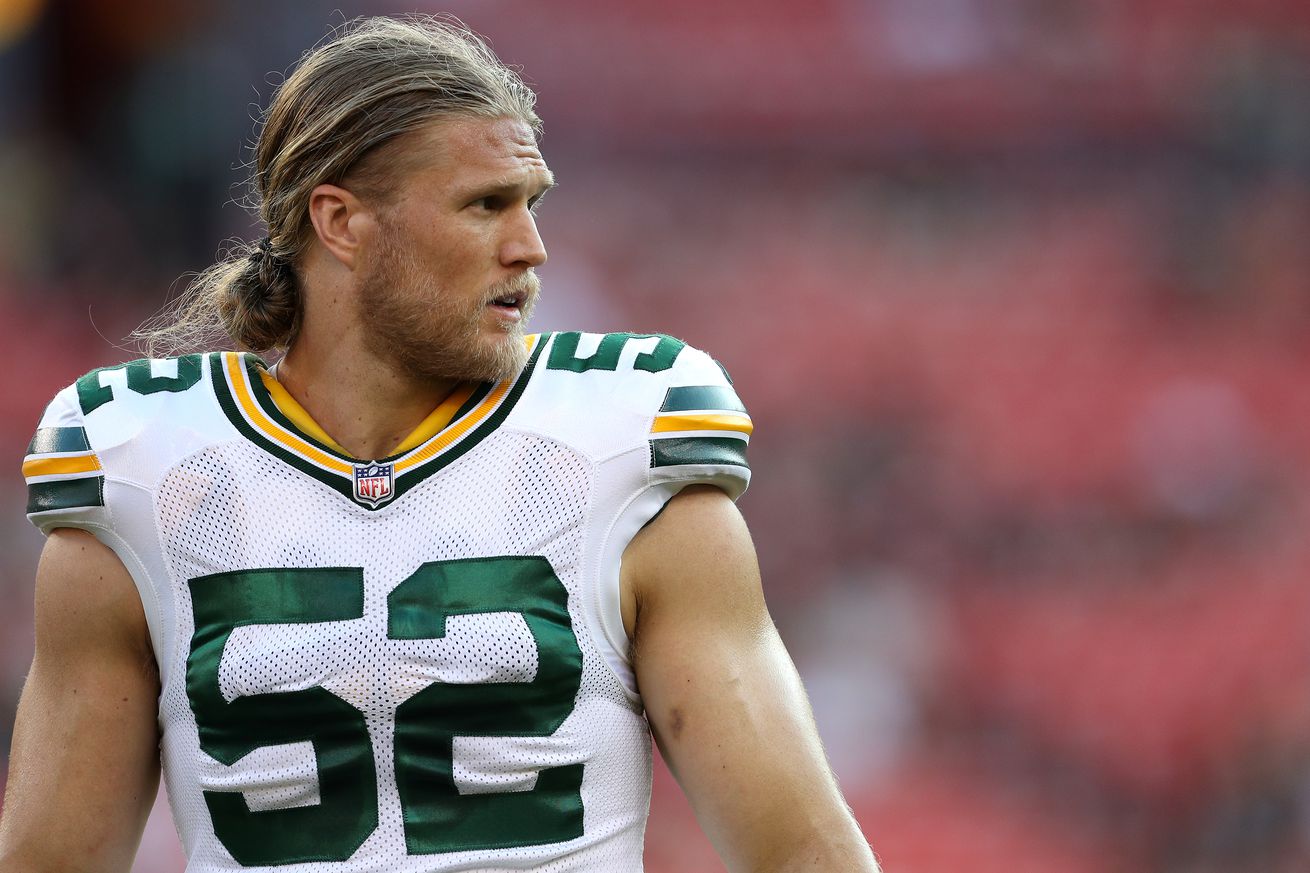 The Cowboys are never done when it comes to finding talent and could make another move or two.

The Dallas Cowboys are about to kick off their training camp and will be doing so with fewer players and no preseason games to evaluate the talent they currently have on the team. This is going to hurt a lot of the late-round picks and roster bubble players as the coaching staff will start to focus on getting their starters ready for games that matter. And with some new wrinkles on offense and a new scheme on defense, time is a very valuable thing.

As we all know, the Cowboys front office is never done evaluating the roster and looking for ways to improve it. With $11,254,093 in remaining cap space according to OverTheCap.com, the Cowboys have some room to sign or trade for a player. Some of that will be taken up by signing the rest of the rookies, but the Cowboys can always free up some space by making roster moves or restructuring contracts. With the offense pretty much set, the focus could be on helping a defense that lost quite a few starters and has players coming back from injuries.

Here are a few players the Cowboys could potentially look at before the season begins.

Sure, it’s a long-shot given the cap situation, but where there’s a will there’s a way. We all know the Cowboys have put it out there that they haven’t really taken a look at Clowney thanks to his high asking price for his services. With options dwindling, Clowney’s price has likely dropped and the Cowboys could put out feelers to gauge his interest. The Cowboys may also want to take a look after their star defensive end DeMarcus Lawrence stated that he was unsure if he would report to training camp because of the virus with his wife expecting another child.

Both sides may find equal interest and possibly come to an agreement. The Cowboys could bolster their pass rush and Clowney can build his stock back up. Win, win for both sides. Of course, it would take some very creative maneuvering by Stephen Jones to make it happen.

Once the Cardinals declined to pick up Reddick’s fifth-year option and drafted a linebacker in the first round, the writing was on the wall that his days are numbered in Arizona. While Reddick isn’t a free agent, he may be someone that could be acquired on a cheap trade. Reddick came into the league as a hybrid linebacker, something that the Cowboys could use as they are going to a hybrid 3-4/4-3 defensive scheme. And with first round-pick Leighton Vander Esch returning from a neck injury having a nice backup plan wouldn’t hurt.

Reddick could give the Cowboys a nice piece on defense that can keep teams off balance as they won’t know if he’s going to be rushing the passer or dropping back as a traditional linebacker.

It’s pretty easy to put these two together, Matthews played for McCarthy and the Cowboys could always use help rushing the passer. During his time with the Rams during which he missed games with a broken jaw, Matthews was able to get eight sacks and 37 tackles. Adding him to a rotation that would include Aldon Smith and DeMarcus Lawrence would give the Cowboys more pieces to create a credible pass rush.

Matthews would be a lot cheaper than Clowney, so he could be the first person they look at if they aren’t happy with their rotation at defensive end.

Before the draft, the Cowboys seemed to be flirting with the idea of bringing in Kirkpatrick to bolster the secondary. That thought was quickly quashed when Trevon Diggs fell to them in the second round of the draft, but you can never have too many starting caliber cornerbacks on a roster. Kirkpatrick gives you that, but this is another situation where the team has to see a weakness in depth to pull the trigger and bring in Kirkpatrick.

He would bring veteran leadership to a secondary that lost two leaders in Byron Jones and Jeff Heath in free agency.