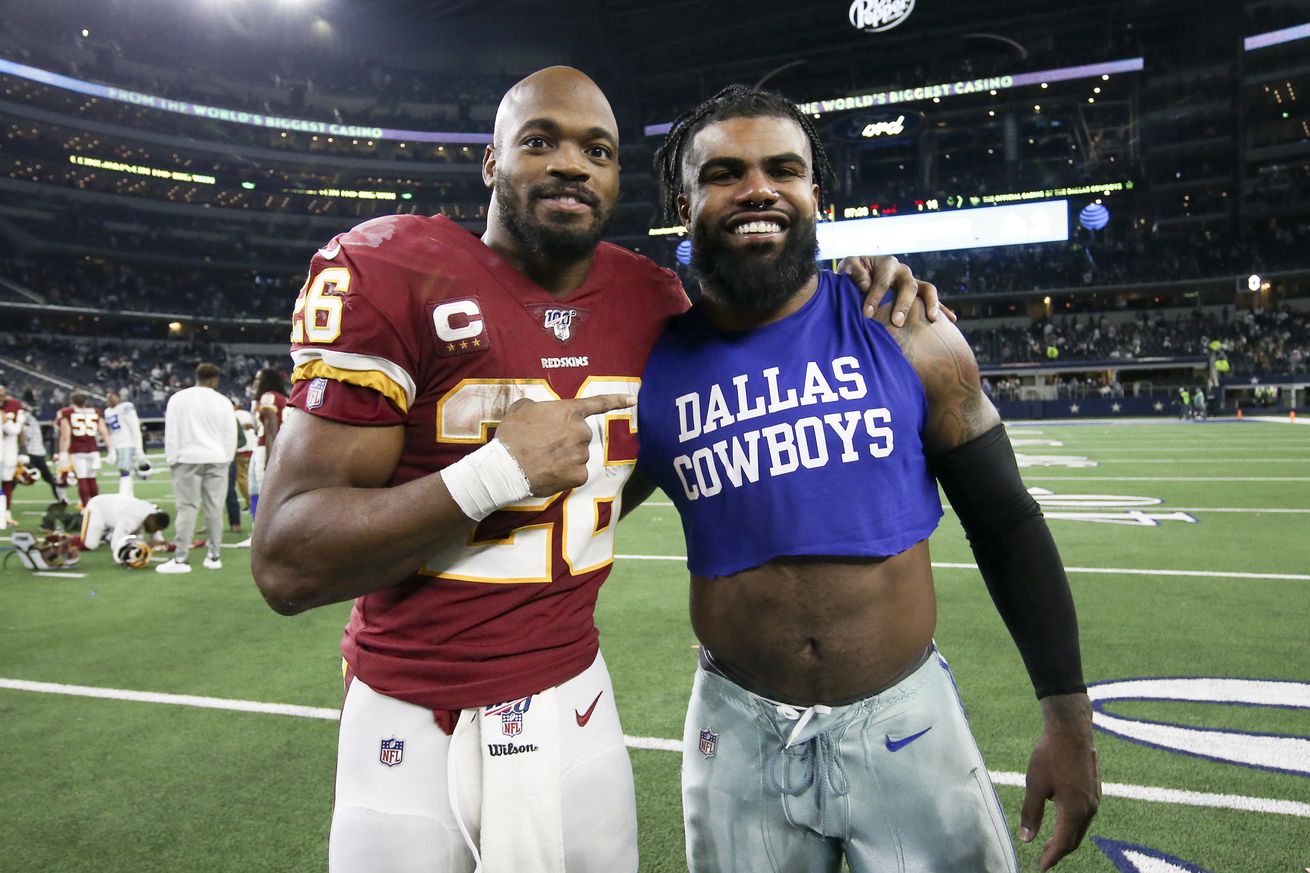 The Cowboys division rival has a new name… for now.

Less than two weeks ago it became official that one of the teams in the NFC East, not Dallas, Philadelphia, or New York, would be changing its nickname. Washington was officially on the clock in that sense.

Obviously the Dallas Cowboys play against Washington twice a year, once at home and once on the road, so their new nickname will be part of our lives. There have been a lot of ideas thrown out by fans that Washington supporters seem to like (Redwolves was one of the top rumors), but this is a gigantic decision.

Many people wondered just how possible it would be for the organization to settle on a new nickname, put it into practice, make new jerseys, establish merchandise, and accomplish all of the other things that would come along with this before the season started. The idea is obviously very daunting from a logistical standpoint.

It seems that Washington has found a bit of a temporary solution.

Washington will not have any change to its color scheme. It will still use burgundy and gold. The Redskins logo on the helmet will be replaced by the player’s number in gold. The Washington Football Team will debut its home uniforms in week 1 against the Eagles. pic.twitter.com/8DpC6b0Tyj

Surely the players on their team that played at Alabama will feel right at home with the helmet situation, but this is an interesting “solution” to say the least. While there is an obvious “what is going on?” quality to them not having a name, there is definitely logic to taking a proper amount of time to decide on something this large and that simply was not available right now.

Dallas will visit Washington in Week 7 and host them on Thanksgiving Day (Week 12).