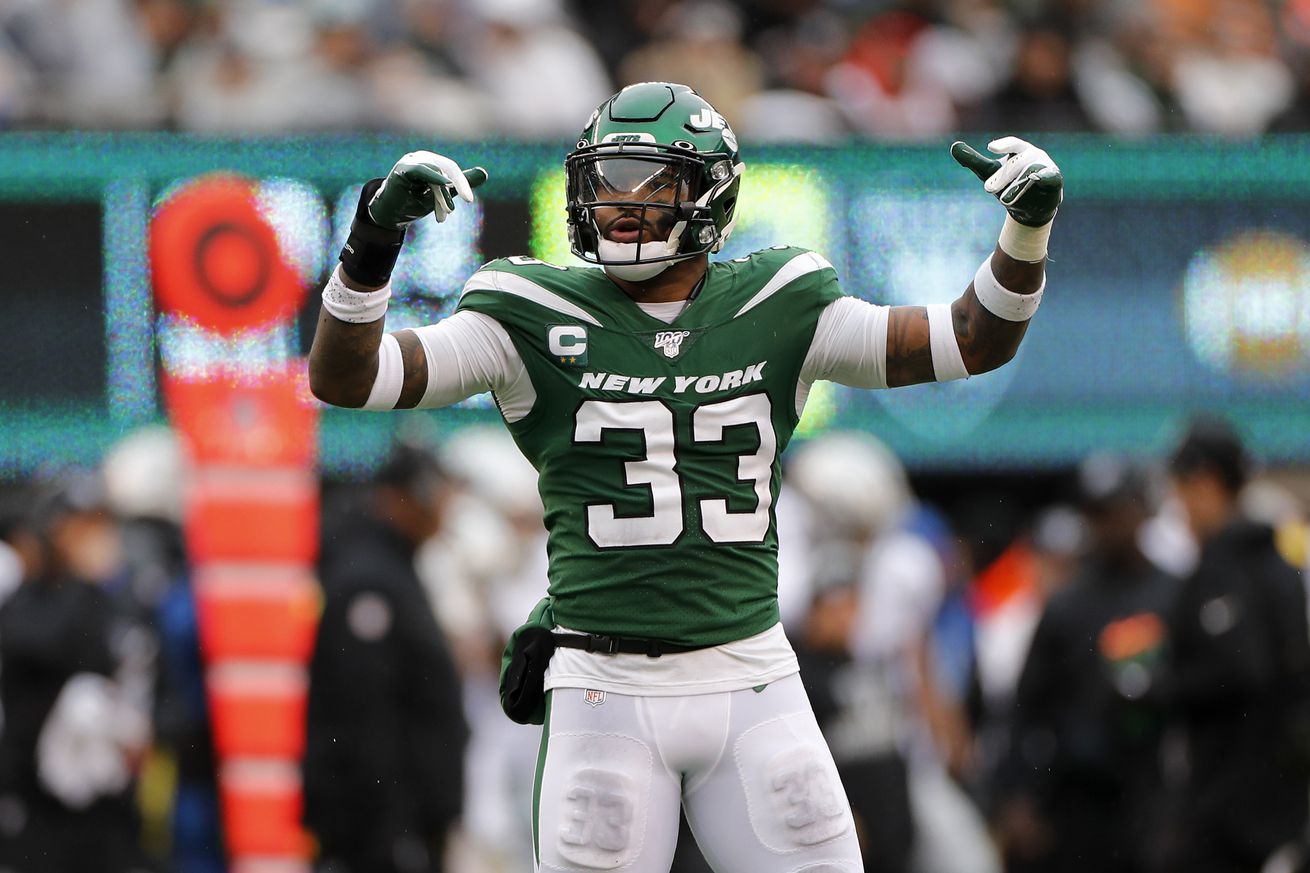 The price paid was simply way too much for the Cowboys.

It is not often that Dallas Cowboys fans universally agree on something. That’s the way it goes. The fans argue, the team is the center of attention, and players generally want to play for the team. Year after year, season after season, there are always high-profile players that want to suit up for America’s Team.

Such was the case for safety Earl Thomas two years ago, and while he ended up with the Baltimore Ravens ultimately, there has been a different safety that seemed to fancy himself in silver and blue. Jamal Adams has long wanted out from the New York Jets with the Cowboys as his generally preferred destination, and on Saturday he finally got his trade out.

There has been hope among some Cowboys fans for a while that Dallas would ultimately be the team to win the Jamal Adams sweepstakes. It has at times seemed like New York would hold on to the disgruntled safety, but on Saturday they finally traded him to the Seattle Seahawks.

Trade/ Jamal Adams and the Jets 4th round pick in 2022

In exchange for Jamal Adams the Seattle Seahawks had to give up a lot. They sent two first-round picks (2021 and 2022), a third-round pick (2021), and safety Bradley McDougald to Gotham. That is very steep.

Jamal Adams is an incredible football player and one of the best defenders in the game. He is also still an ascending talent and figures to be even better over the course of the next few seasons. Unfortunately, in terms of evaluating a possible trade, Adams is a safety and that position is simply not worth giving up a haul like that.

To think of the trade in Cowboys terms, just replace Bradley McDougald with Xavier Woods. Now imagine sending Woods, two firsts, and a third all for one player, let alone one safety. It was incredibly wise of the Cowboys to not cave to those kinds of demands.

For what it’s worth, the Cowboys will now have to face Jamal Adams as they travel to Seattle in Week 3. It was during Week 3 back in 2018 when they faced another safety they hadn’t traded for in Earl Thomas, and that didn’t exactly go well for them.

It should also be mentioned that not only did Seattle surrender everything that they did in order to acquire Jamal Adams, but that they will now have to pay him relatively soon. While the short-term future of college football is a bit in the balance and that has created some different outlooks upon draft picks, it still feels like the New York Jets handily won this trade.

What a sentence that is.