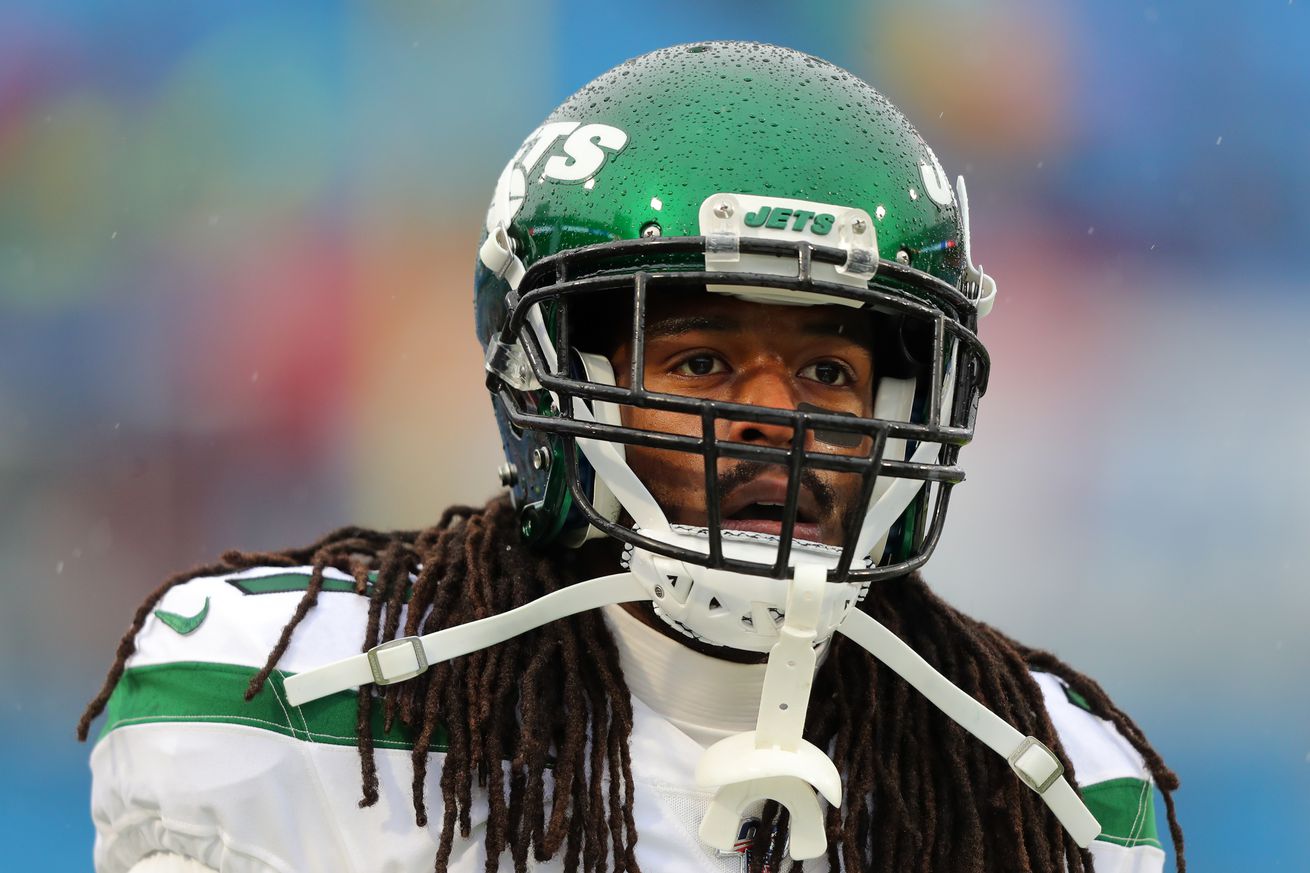 The first Cowboys player to opt-out of the season.

Training camp is underway, the Dallas Cowboys rookies are all under contract, but things hardly feel as they normally would in late July. Our world is very different as we all navigate the Covid-19 pandemic, and “we all” obviously includes the National Football League.

The NFL, along with other professional sports organizations, has done what it can to position itself for what they feel are safe conditions to play the game of professional football. Last week the NFLPA petitioned for things they felt made them feel more secure, and there are a handful of details specifically associated to the coronavirus climate.

Maurice Canady is opting out of the 2020 NFL season

Among the details that the NFLPA wanted in preparation for this season was an ability for those that do not feel comfortable playing this season to opt out. We have seen this in other sports to this point, and on Monday the first member of the Dallas Cowboys opted out – cornerback Maurice Canady.

#Cowboys veteran CB Maurice Canady is taking a voluntary opt-out for this season, source says. He appeared in 13 games with three starts last year with the #Jets and #Ravens.

The Cowboys signed Maurice Canady this offseason and while he was hardly going to fill the void left by Byron Jones, he was going to be part of a new-look secondary that many were excited to see. Canady and Daryl Worley are both cornerbacks that joined the team in free agency while the organization also drafted Trevon Diggs and Reggie Robinson II.

Per the agreement struck last week voluntary opt outs by players will be met with $150,000.

“We have worked collaboratively to develop a comprehensive set of protocols designed to minimize risk for fans, players, and club and league personnel. These plans have been guided by the medical directors of the NFL and the NFLPA and have been reviewed and endorsed by independent medical and public health experts, including the CDC, and many state and local public health officials. The season will undoubtedly present new and additional challenges, but we are committed to playing a safe and complete 2020 season, culminating with the Super Bowl.”

The agreed-upon deal includes an allowance for 16-man practice squads, high-risk and voluntary opt-outs of participation and the absence of a preseason for 2020, NFL Network’s Tom Pelissero reported.

Maurice Canady signed a one-year deal with the Cowboys this season and is now choosing to opt out. He is only 26 years old currently so odds are he returns to football in 2021.