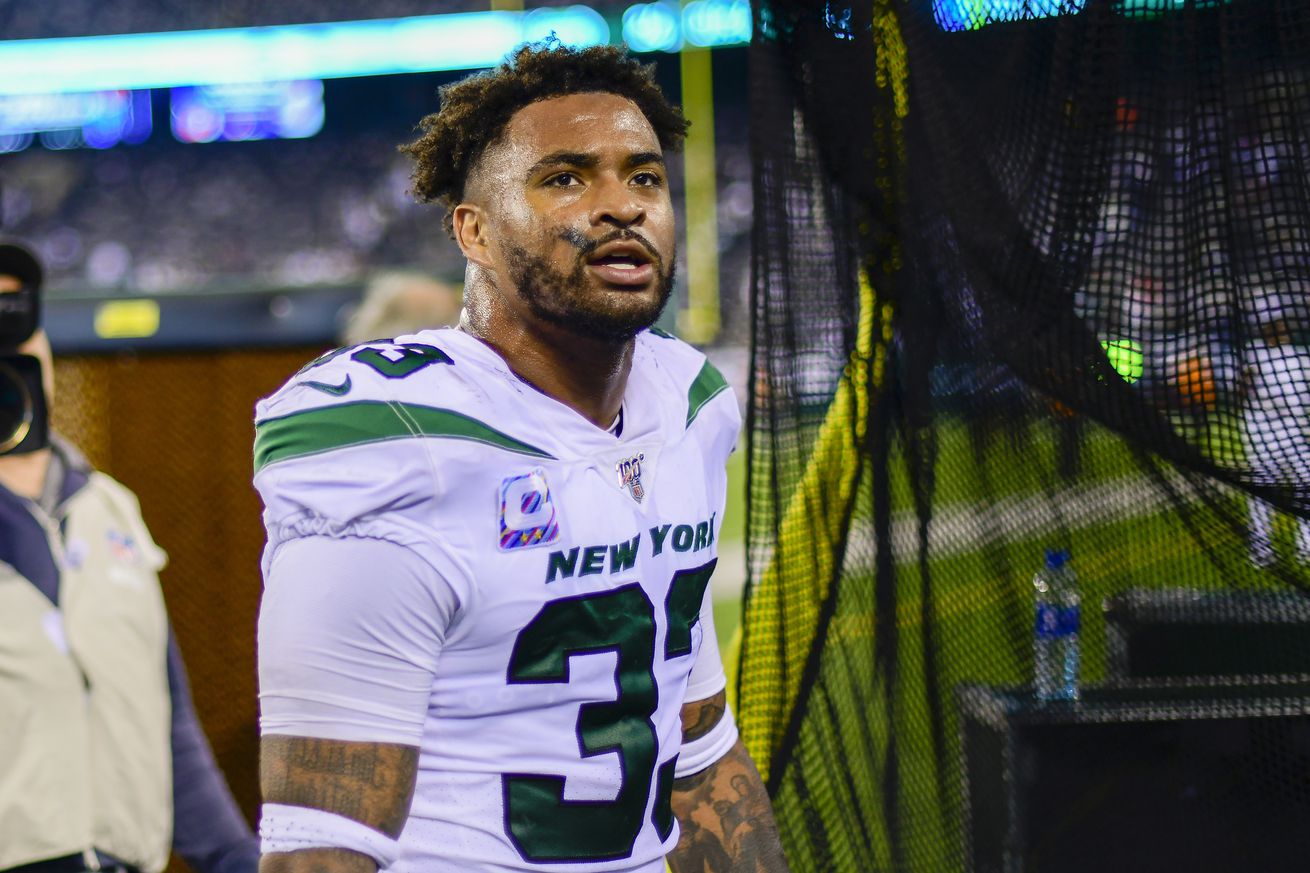 It was all for not, ultimately.

A massive NFL trade happened over the weekend, one involving star safety Jamal Adams. For the last half year we all thought that if such a move finally happened that the Dallas Cowboys could be involved, but alas, they were not.

It obviously would have been nice for Dallas to acquire a player of Adams’ talents, but they clearly did not feel up to committing what the Seattle Seahawks ultimately did. It is the opinion of many that they were right in that estimation.

The idea that Jamal Adams could end up in Dallas certainly wasn’t something that anybody made up out of thin air. He has long been connected to America’s Team as he is from the DFW area and he was very flirtatious with the idea of joining the Cowboys on social media over the last months.

It seems there was even more than that involved.

In discussing Adams being traded to Seattle on Monday, NFL Network noted that he actually reached out to Cowboys players near the trade deadline in an effort to send the message to Jerry Jones and Stephen Jones that he wanted a star on his helmet.

From @GMFB: The tense relationship between the #Jets and Jamal Adams began to crumble when he reached out to #Cowboys players during the trade deadline in an effort to convince Dallas brass to deal for him. The culmination of all of that landed him in Seattle instead. pic.twitter.com/UJhZcoFoAq

Thankfully the Adams-to-Dallas saga is about as over as it can be, but it will absolutely be interesting to watch him play against the team early on in the season. Will he have the same sort of game that Earl Thomas did in similar circumstances two years ago? Let’s hope not.