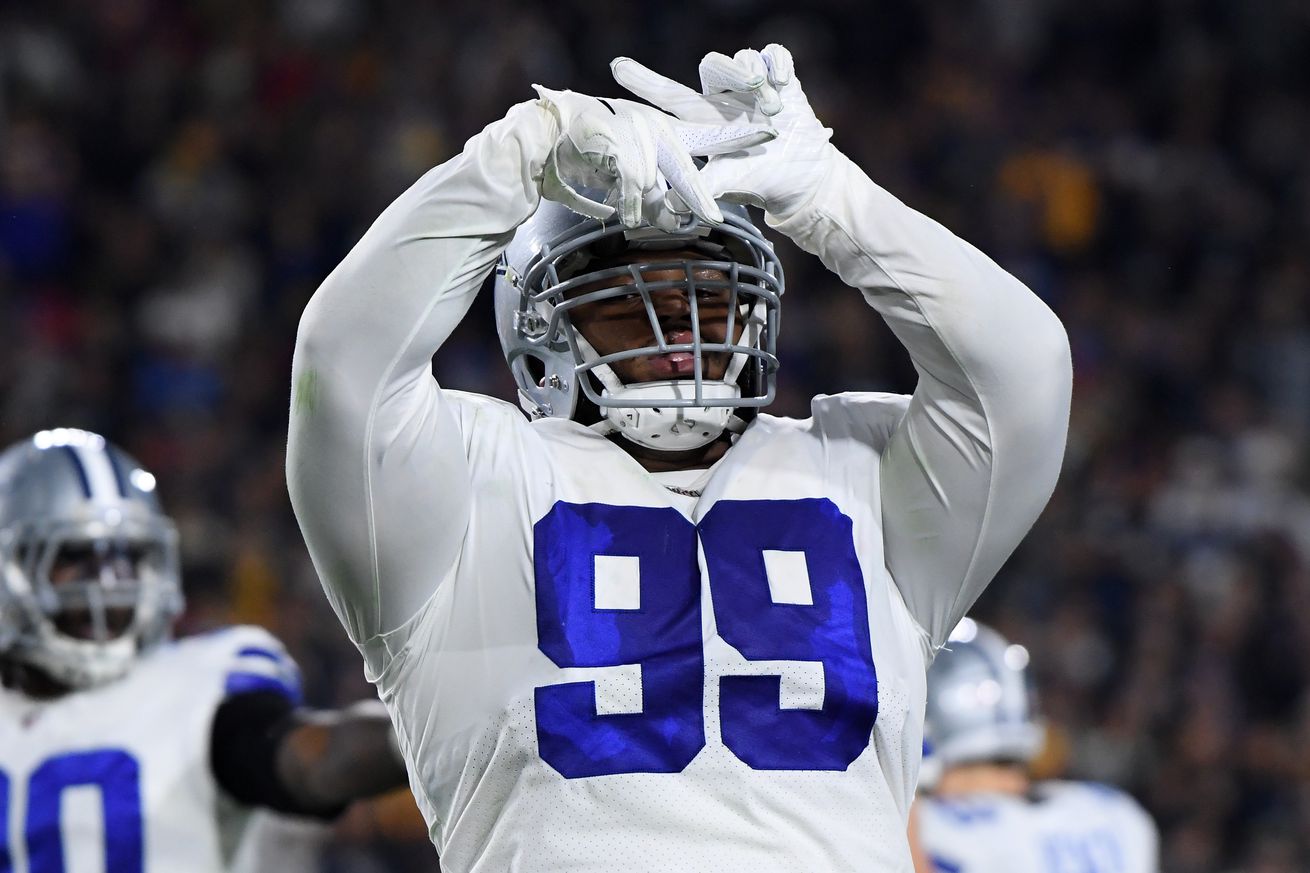 The Cowboys add some more beef to the middle of the defensive line.

One of the more curious storylines this offseason surrounding the Dallas Cowboys has concerned defensive tackle Antwaun Woods. There has been one question and it has remained the same, what’s going on there?

Antwaun Woods was an exclusive rights free agent this offseason which gave the Cowboys a lot of control in the matter. People wondered why it was taking so long for him to sign his tender, but sometimes these things take time for whatever reason.

Dallas has done a lot of work at the defensive tackle position this offseason. They signed Gerald McCoy and Dontari Poe, drafted Neville Gallimore, and have second-year player Trysten Hill. You can now officially add Antwaun Woods to that mix.

It had been reported back in early May that Woods was expected to sign his tender “soon”, and apparently soon is almost three months. The shoe has dropped.

News! Antwaun Woods has signed his ERFA tender, so he’s officially back with the Cowboys.

Lot of people have been wondering about that, including me. It’s unusual to see an ERFA sit unsigned for so long, but he’s back in the fold.

It will be very interesting to see how Woods factors in to the Cowboys’ plans in the middle of the defensive line. With no OTAs or minicamps over the last few months, it’s not like he has missed out on any team activity other than virtual meetings, and he clearly has talent as evidenced by how much he’s contributed to the team over the last two years. It is definitely interesting to ponder what Jim Tomsula could do with him.

Do you think that Woods will play a role on the 2020 Cowboys? Or is the position too deep?