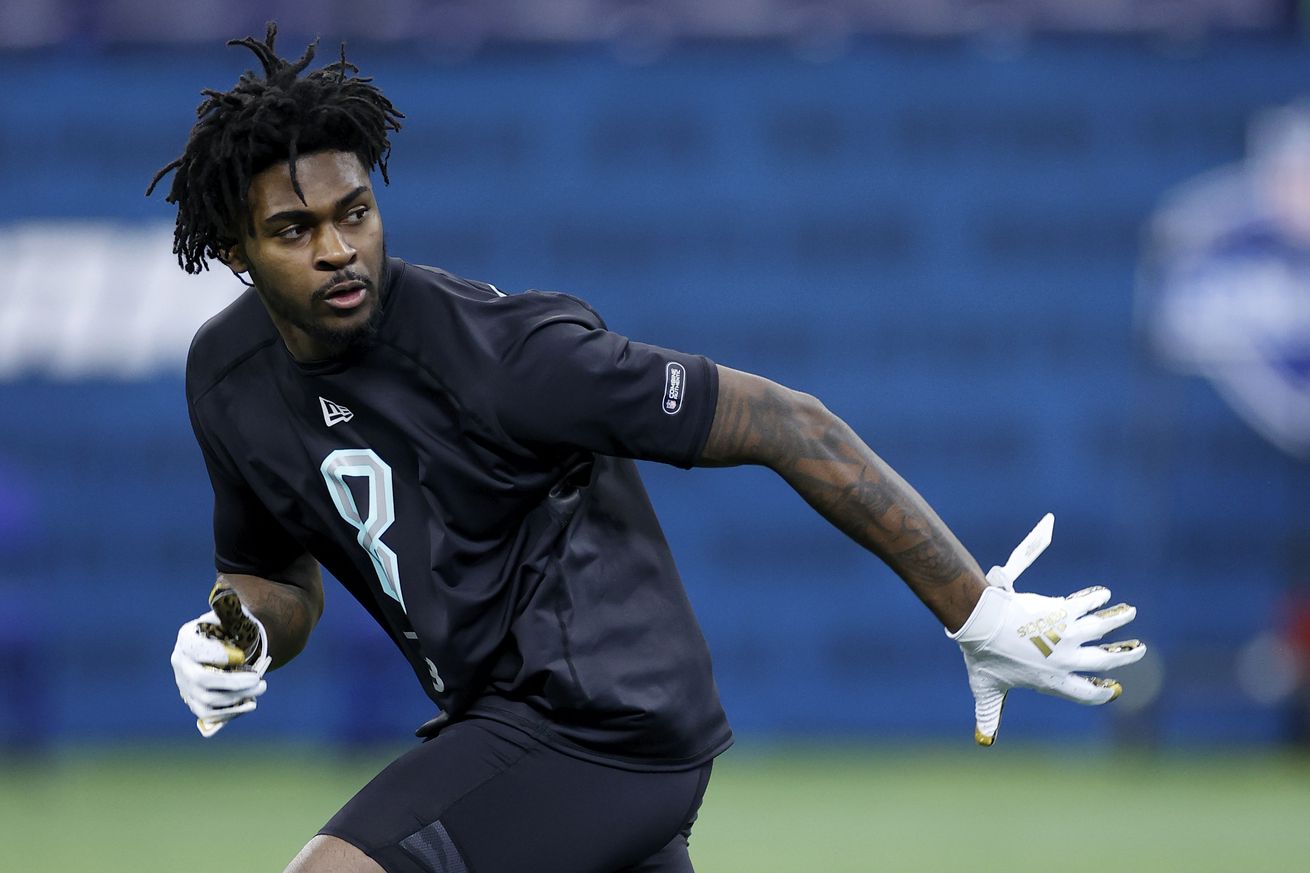 The early goings-on of camp shows not much is going on at Cowboys camp.

Normally, we’d bee knee-deep in reports coming out of training camp about this Cowboys player doing something great, or another Cowboys player really struggling. In fact, Mickey Spagnola took a moment to remind us of where we were last year.

At this time last year, July 29, 2019, the Cowboys were two days away from their first day off at training camp in Oxnard, Calif. Zeke already had missed three practices. It was Military Appreciation Day. Rookie free agent Luke Gifford already had made an impression on the coaching staff.

Oh, and when we woke up that morning at the River Ridge Sports Complex, it was 61 degrees on Dak’s 26th birthday.

No such luck in the year of COVID. Training camp is sputtering to start, with testing being the biggest thing of importance so far. The Cowboys appear to be doing pretty well on that front. Jon’Vea Johnson was put on the COVID list, but it’s nothing compared to some other teams. The Bills sent their rookies home after some positive tests, and the Lions had five positive tests so far.

The Cowboys all tested negative today.

The Cowboys are Covid-19 clear again today. No positive results. So that’s a positive

The Cowboys are holding meetings, working out and emphasizing safety.

“We’re really getting after it in our meetings and everything,” [Tyler] Biadasz said. “We’re going through our workouts and our daily schedules. They are very concrete, what we are going to be for the next two and a half weeks here before we start football activities. I feel very, very well-protected with COVID-19.”

Meanwhile, rookie Trevon Diggs feels like he had a little bit of advantage in preparing for this season. He was able to train with an NFL star receiver – his brother.

Rookie cornerback Trevon Diggs did not have an offseason program to prepare for Dallas Cowboys’ training camp, but he did have NFL experience help him in Miami, working out with his brother, Stefon, the Buffalo Bills receiver. The younger Diggs said he won most of the one-on-one battles. “When I was in high school, we trained together every day, so it felt good to get back to training with him,” Trevon said. “He knows what it takes to get there. I just followed his lead and competed with him every day.” — Todd Archer

Here is Diggs discussing his older brother’s advice for this season.

Meanwhile, we have this cryptic post from Dorance Armstrong. Something to keep an eye on.