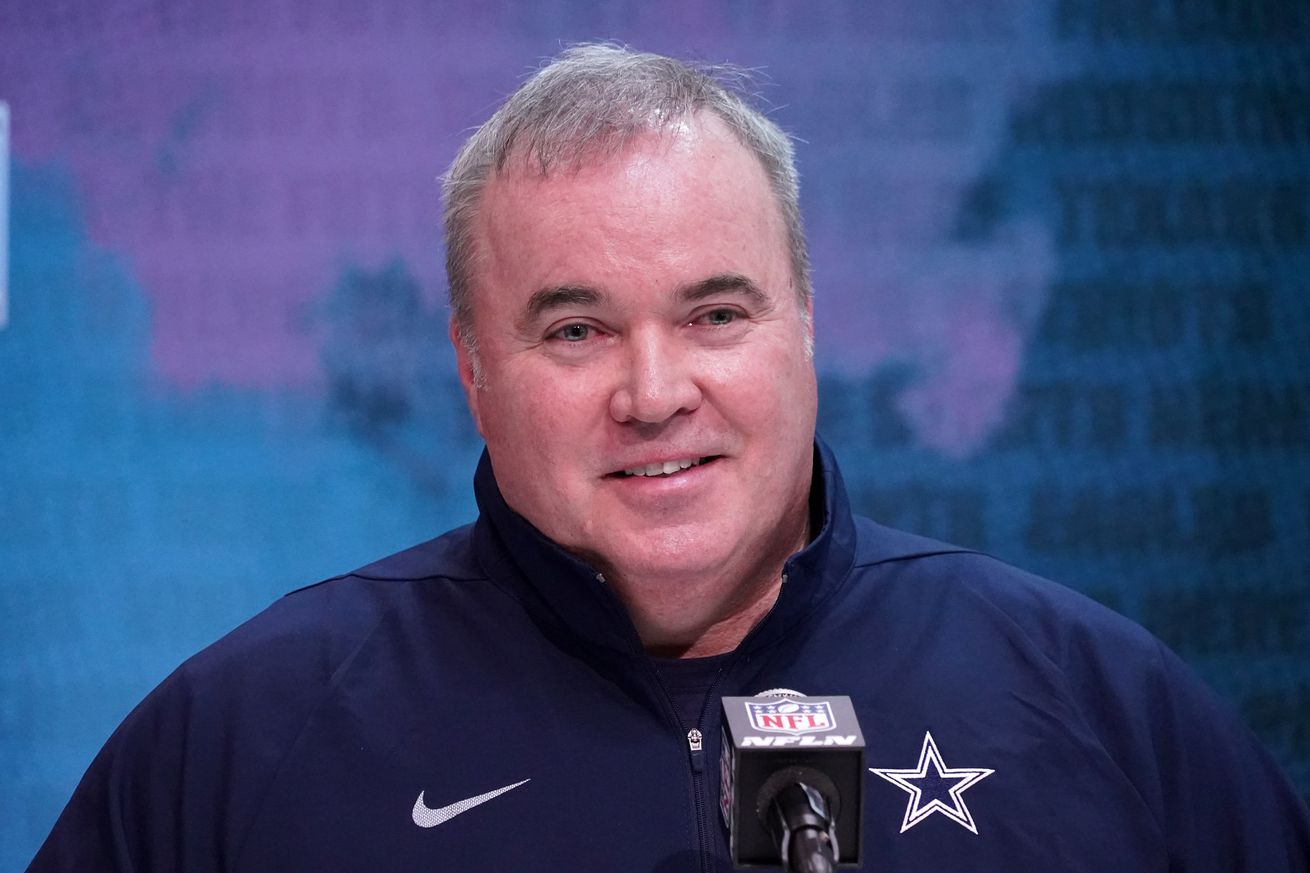 The Cowboys start to training camp is going as well as could be hoped.

Training camp 2020 in the NFL is certainly a different animal than previous editions. You got testing, social distancing, a special “injury” category for COVID, and there are opt-outs from players. It’s all combining for a very strange start to training camp, including for the Dallas Cowboys.

But so far, the Cowboys seem to be faring well, especially compared to what some other teams are going through. Basically the whole roster is now at the Star, including the veterans.

For the first time this offseason, the majority of the roster was at The Star inside Ford Center on Saturday.

Veterans such as Dak Prescott, Zeke Elliott, Amari Cooper and Zack Martin were in the building after successfully meeting NFL protocols of testing earlier in the week.

The vets, along with the rookies that showed up last weekend, were together for the first time to undergo team-issued physicals. Other items on Saturday’s agenda included taking headshots and video clips for the TV networks used for the game broadcasts.

At the time of writing this article, the Cowboys have only two players on the COVID-19 list, and both of those players, Jon’Vea Johnson and Savion Smith, are not expected to be major contributors this season. In other places, players like QB Matthew Stafford and OL Lane Johnson are on the list. Some franchises have seven to eight players on the list.

The New England Patriots have suffered a rash of opt-outs, and some of those players are starters. Other top players like C.J. Mosley for the Jets, Damien Williams for the Chiefs, and Nate Solder for the Giants are opting out. The Cowboys have lost CB Maurice Canady to the opt-out, he might have cracked the special teams/reserves rotation, and WR Stephen Guidry, who stood little chance of making the active roster. That’s relatively minor for the team.

Of course, things could change. And no one is reveling in the misfortune of other teams or players here. The pandemic is a serious thing and we should wish nothing but good things for all the NFL teams and their athletes in this regard.

Still, it’s a fact that right now the Cowboys have seemed to weather this early period well. Today, Sunday, they will finally have a meeting with the new coaches, including head coach Mike McCarthy. They will start the process of easing back into football.

On Sunday, the team is expected to conduct it first official meeting with the players and coaching staff.

While the building has a different look and feel, thanks to a series of reconfigured areas around The Star to meet the NFL’s protocols, it was the first opportunity for some of the newer vets such as Andy Dalton, Dontari Poe and Ha Ha Clinton-Dix to meet up with their new teammates.

For this week, the players will either begin or continue their strength and conditioning program to get their bodies ready for the start of camp. Around Aug. 12, the players are expected to be on the field for non-padded practices. The following week should start the first padded practices – all at The Star in Frisco.

Now, it becomes the responsibility of the Cowboys players, coaches, and staff to do everything they can to prevent the spread of the virus. If the NFL is truly to have a 2020 season, it’s imperative everyone involved follow the safety guidelines put in place.

“You’ve got to hold your brothers accountable, as far as stepping out and going to dinner with a lot of people. … The most disciplined team will end up playing the most games and being the healthiest at the end of the day.”

So far the Cowboys are doing pretty well. Now the discipline part comes in, for them and the rest of the league. How well they handle that will determine much of what happens in 2020.