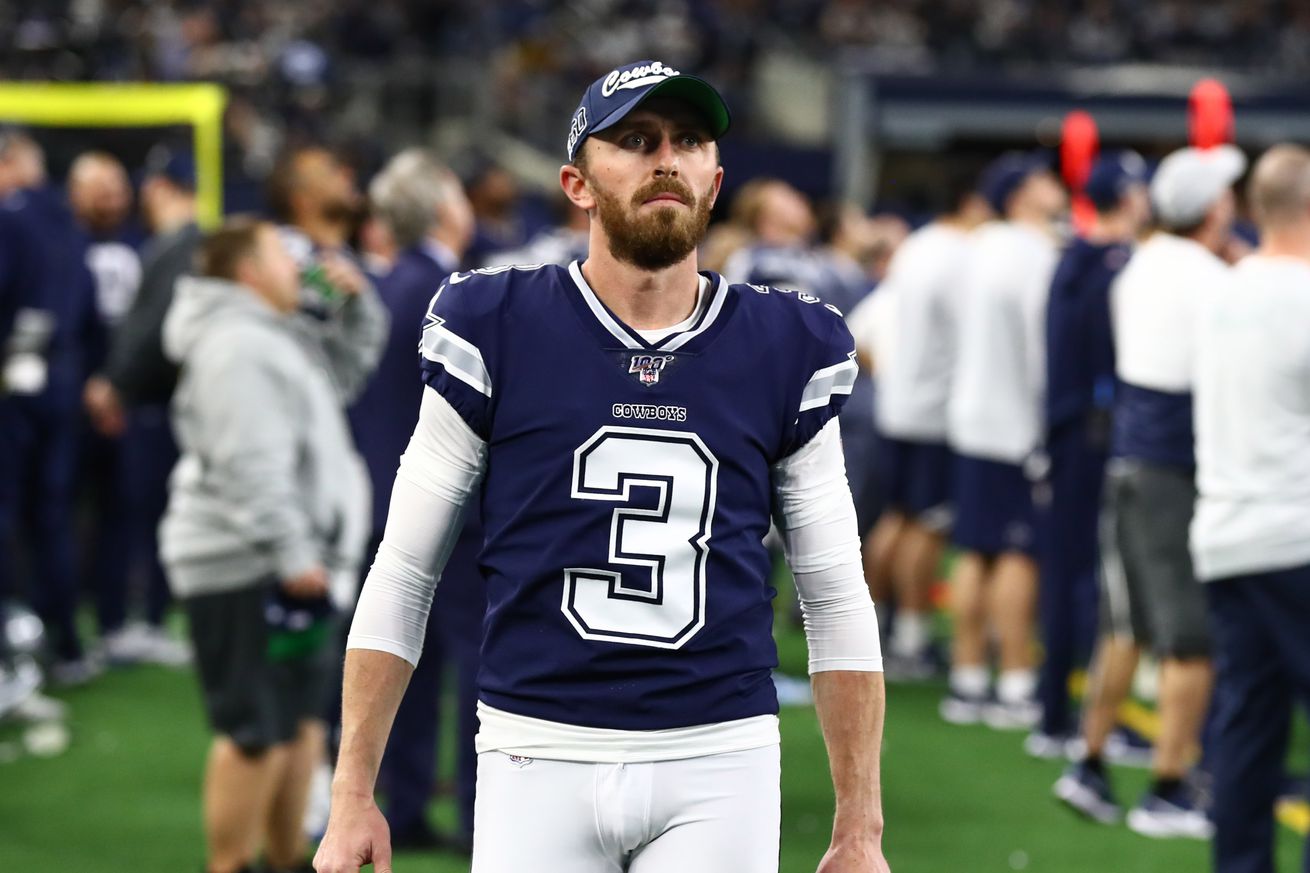 The roster churn never stops for the Cowboys.

While it doesn’t feel anything like it, the Dallas Cowboys are squarely in the middle of training camp. Rookies and veterans have all now reported to The Star in Frisco. For now, we have been waiting word from the Cowboys as far as their roster plans. Stephen Jones spoke about a few things and there is a deadline for teams to get down to 80 players to comply with Covid-19 protocols.

There is a new designation for rosters that is a direct result of the current pandemic. If a player tests positive for Covid-19 or is known to have been in contact with someone that did, they are then placed on the reserve/Covid-19 list. The Cowboys placed Saivion Smith there, they had previously placed Jon’Vea Johnson on it.

You might have noticed the verbiage in the tweet from the mothership’s Rob Phillips that those moves were of an “also” variety from the Cowboys. The first news to drop on Saturday had to do with a cut that Dallas made, they said goodbye to kicker Kai Forbath.

Kai Forbath joined the Cowboys late in the season, far too late in the minds of many, and ultimately only played three games for the club before the season ended. In that time he went 10 of 10 on both field goals and extra points, and while that was impressive, the Cowboys didn’t allow re-signing him to prohibit them from bringing in Greg Zuerlein (who new special teams coordinator John Fassel worked with during his time with the Rams). Looking at Zuerlein’s contract made it obvious that he was going to be the team’s placekicker when push came to shove.

The Cowboys roster now sits at 80 players and considering the most normal part of training camp this year is just around the corner that makes sense. We are just about six weeks away from the regular season beginning against the aforementioned Rams.