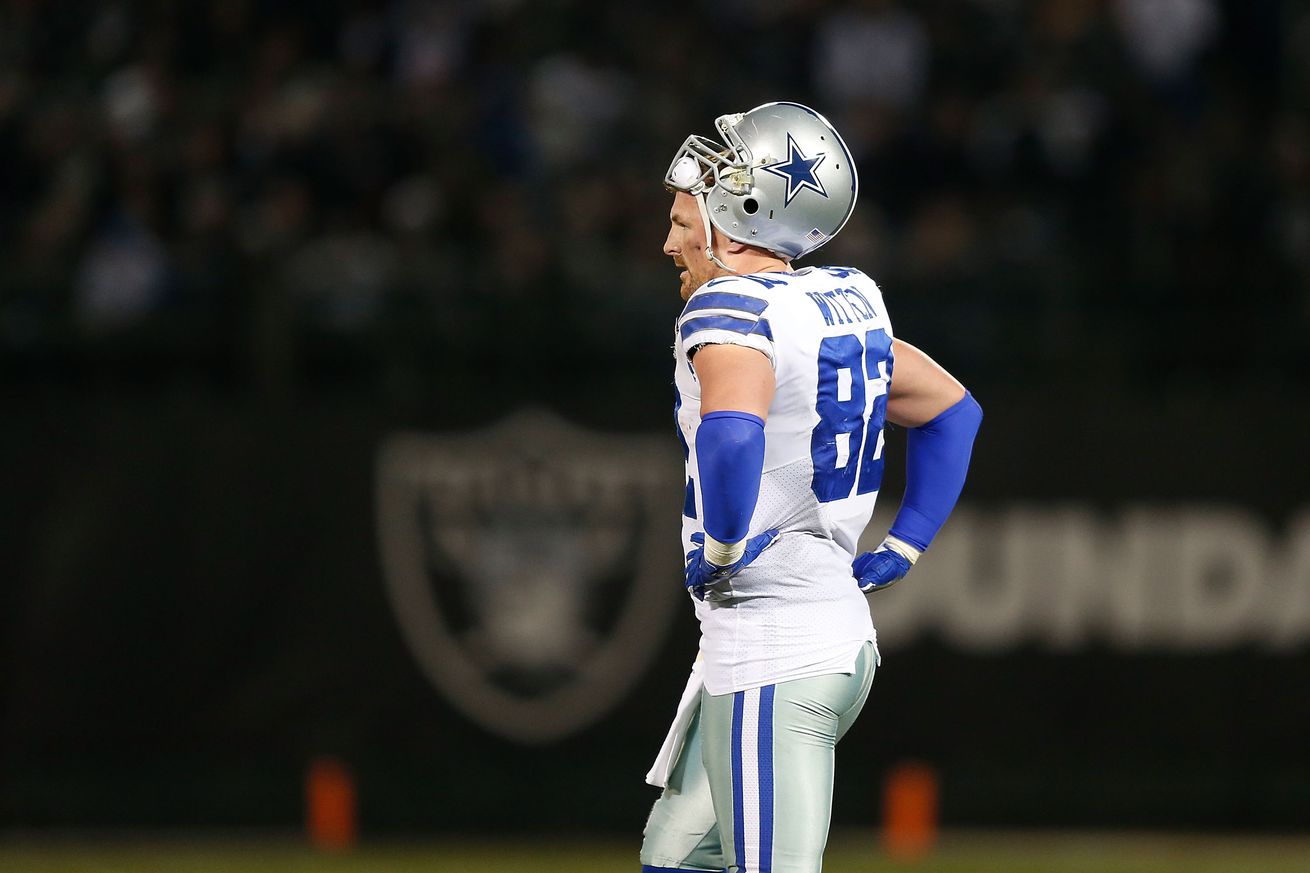 This offseason has felt so long that in many ways it feels like the Dallas Cowboys haven’t played a game of football in two years, let alone one. Such was the case for Jason Witten in 2019 when he returned to the game of football after having retired to the Monday Night Football booth for a full season. Witten’s return went, um, alright, so “alright” to the point that when the Cowboys finally committed to Blake Jarwin the move was met with just about 100% approval.

While it does seem like Jason Witten will ultimately end up coaching in the NFL, the reality is that a potential foot in the door to that profession left the team this year when Dallas did not retain Jason Garrett. New Cowboys head coach Mike McCarthy obviously built his own staff and with Jason Witten not in the plans for it, things ultimately led to him needing a new gig.

Since Jon Gruden returned to the NFL two years ago, coincidentally it was his MNF post that Witten took over, we have seen some coaches with Cowboys ties defect to what was then Oakland and is now Las Vegas. They are in some ways Cowboys West.

Whether or not Witten will end up on the Raiders staff at one point in time in the future is one thing, but for now he is on their roster as a player. On Monday, the Raiders released the first photos of the future Hall of Famer in the silver and black, and they look WEIRD.

To be honest, it actually isn’t weird in a stylistic sense, it’s just strange because it is not a Dallas Cowboys uniform. The Raiders uniform pattern is almost identical to the Cowboys so this really does just look like somebody edited Witten’s previous look with different colors. Still though, what a strange sight to see.

2020 will mark the first season of the Las Vegas Raiders, although there will officially be no fans in attendance. How much Witten plays will ultimately be fascinating as the Raiders have another talented tight end in Darren Waller. Blake Jarwin truthers likely worry for Waller’s usage.

What do you think of Jason Witten’s new look?