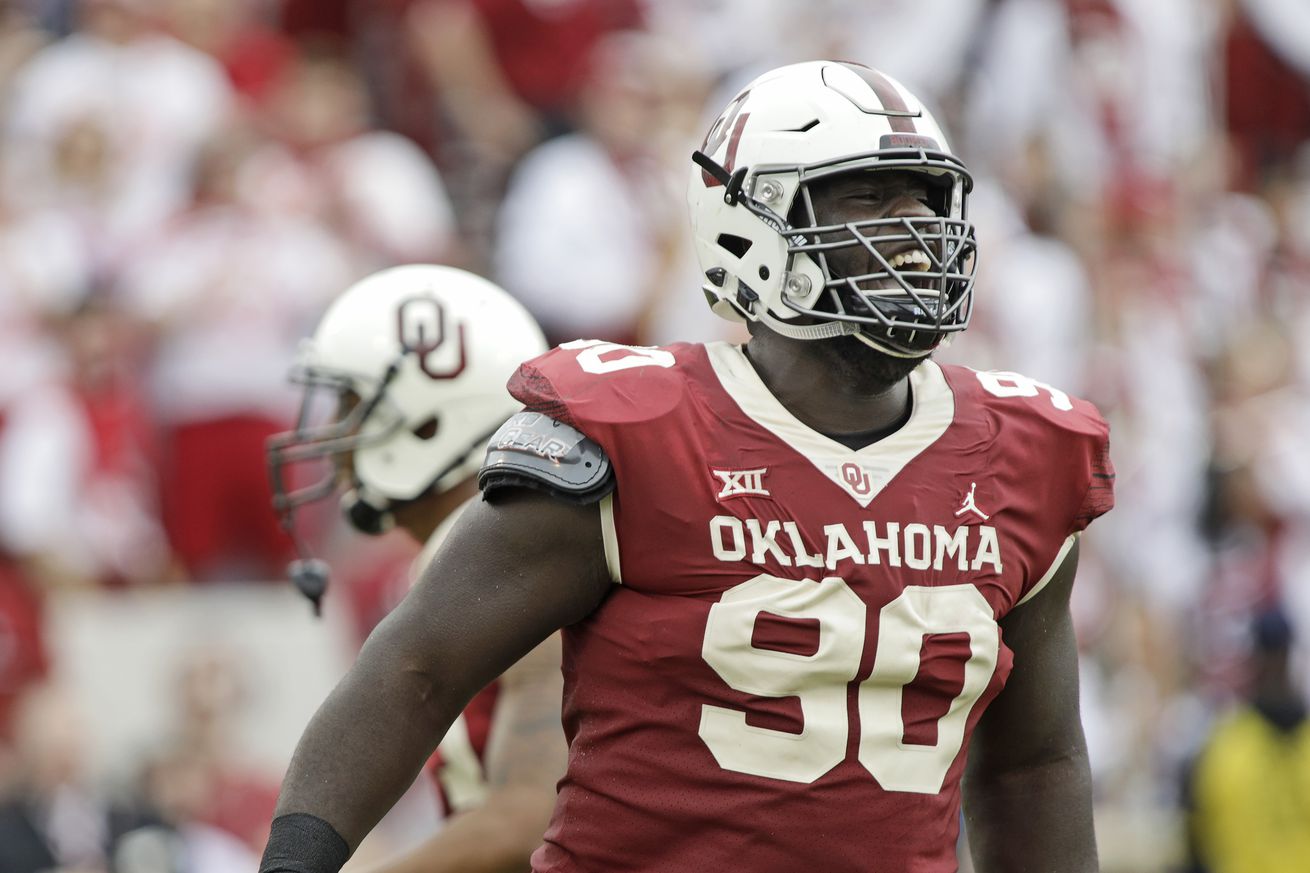 The Cowboys brought in a lot of talent on defense in the draft, but how much of a boost can they give this season?

Now that all the players have reported for the Dallas Cowboys at training camp, it’s time to take a better look at the new players the Cowboys drafted this season. Today we will be taking a look at the defensive players to determine if they will be able to have a positive impact on the defense this season. So let’s dig in!

Diggs falling to a Cowboys team in desperate need of cornerback help was amazing, but how much will he help the defense in his first year? Diggs’ mindset is he plans on coming in and taking over a starting corner position immediately. That’s the mentality you want to see from a player coming out of college.

Diggs will have a leg up on most of the cornerbacks in the class since his brother is one of the best receivers in the league in Stefon Diggs. So little brother has had the chance to go one-on-one with him and learn from him in the process. That along with coming from a college team that uses more NFL schemes should give Diggs the ability to come in and start opposite Chiboe Awuzie.

When the Cowboys took Trysten Hill last season with their second-round pick they thought they were getting a disruptive player in the middle of their defense. That didn’t pan out as planned, so having Gallimore fall to them, just like Diggs, was a huge bonus. Gallimore was a more consistent player than Hill in college, and was also one of the leaders and most respected players on the team, so that alone gives him a better chance to beat Hill out for a spot on the roster.

Gallimore also brings a multitude of pass rush moves with him from Oklahoma that he can come in and use in the NFL. He’ll have his growing pains when it comes to the speed of the game, but all rookies tend to have this issue. But, since we are looking at what he can do for this defense now, he can come in when starters like Dontari Poe and Gerald McCoy need a breather and hopefully give the Cowboys close to the same amount of pressure up the middles as the starters.

The Cowboys have a good amount of bodies at defensive end, but only three that have actually made an impact on games since entering the league. After DeMarcus Lawrence, Tyrone Crawford and Aldon Smith, who is still a question mark as far as what he will bring to the team, are all they have with a history of making plays. So Anae has a chance to come in and push for a back up role if he can beat out players like Joe Jackson and Dorance Armstrong.

Anae’s skill-set could help him as he was at one point touted as an NFL ready pass rusher until his combine numbers sank him in the draft. He has the ability to play inside and out like Crawford while also using NFL ready pass rush moves to beat offensive tackles and get to the quarterback. Look for him to make noise early in camp and lock down a spot behind starters later in the season.

First-year contribution – Third string, elevating to a backup by the end of the year

Robinson was somewhat of a shocking pick by the Cowboys during the draft. With positions of need still left on the board and having already taken a cornerback in the second round, many were wondering why. For the Cowboys, there’s strength in numbers and when you’re installing a new defensive scheme you’re going to be looking for players that you believe fit that scheme. Robinson looks like a player they believe has the ability to play cornerback and possibly safety.

His length and versatility gives the Cowboys what they are looking for at both positions if someone is injured in a game or out for the season. He has the potential to come in and contribute on special teams and on sub-packages and also start in a pinch if needed.