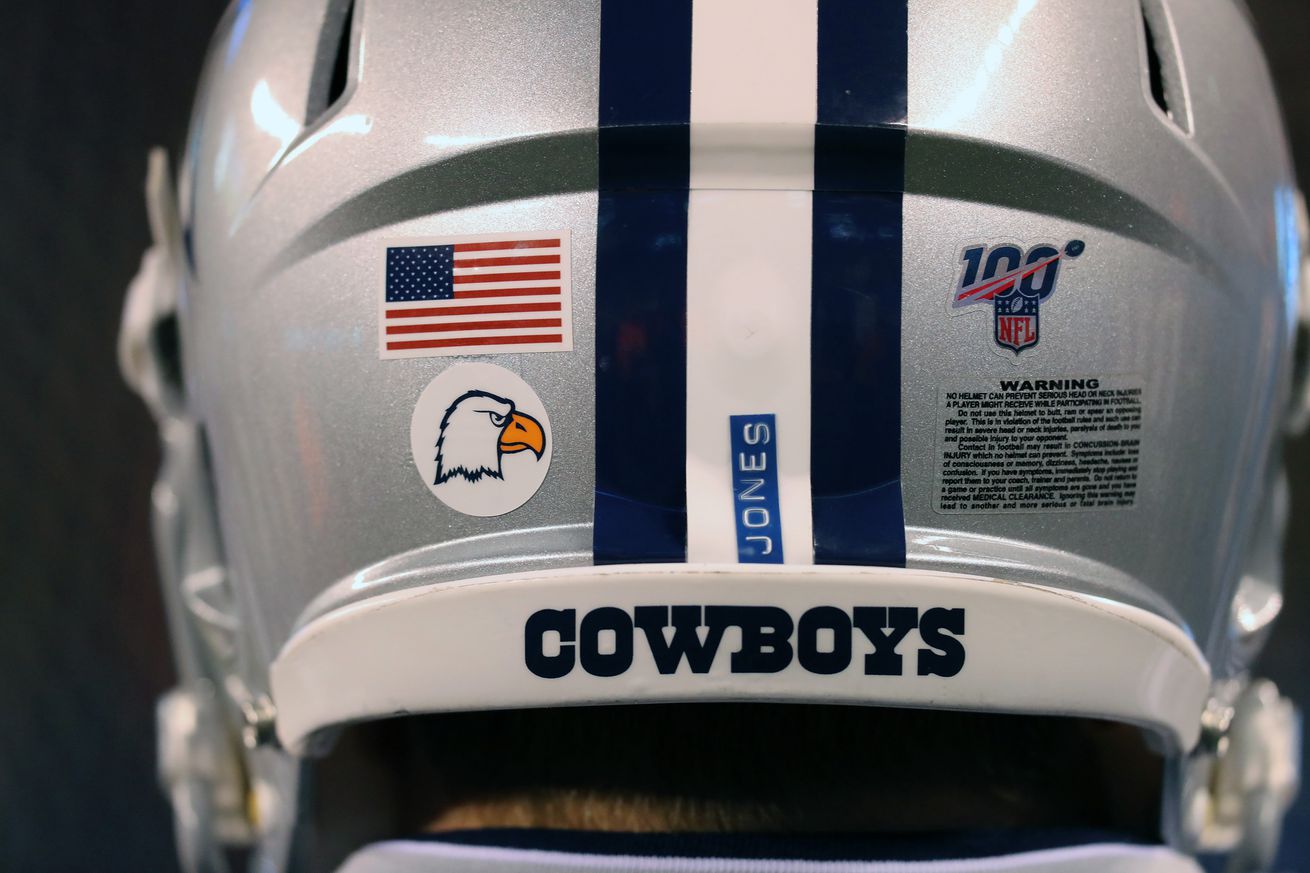 A breakdown of the Cowboys roster offers up some interesting information.

It feels like general consensus has landed on the notion entering this season that the Dallas Cowboys have one of the better rosters throughout the National Football League. Exactly where any given person would qualify the Cowboys is obviously a bit of a crapshoot, but most minds have them inside of, or near, the top five. Even if you knew nothing about the game of football, you would be able to deduce that would mean the team had some of the best players at their particular positions as compared to the rest of the NFL.

If we were to all gather around a campfire (somebody bring s’mores) and hammer out where each position group ranked as compared to the rest of the league at that spot, how many spots would the Cowboys reign supreme in? ESPN did this very exercise and the Cowboys are near the top in a lot of interesting spots.

The position group on the Dallas Cowboys that has received the most fanfare this past offseason is unquestionably wide receiver. As far as the least amount of hype is concerned, well, it’s probably the secondary (interesting given that those were the positions addressed in the first two rounds of the draft).

The worldwide leader ranked every team by position groups and the Cowboys landed inside of the top 10 in five of them: QB, RB, WR, OL, and LB. Odds are that most Cowboys fans generally agree with this assessment although there are always exceptions.

What’s more is that the four-letter network thinks that the Cowboys have the best wide receiver group in the NFL. There are definitely some challengers to that crown, the Tampa Bay Buccaneers and Atlanta Falcons both come to mind, but hey, the Cowboys drafted CeeDee Lamb.

The lowest rank that the Cowboys received at any particular position group came at tight end where they ranked 29th. There are definitely a lot of questions about a group that will feature Blake Jarwin, Blake Bell, and Dalton Schultz, so that ranking is probably more due to unknown than anything else.

Defensively the Cowboys appear to be average just about everywhere

The Cowboys linebacker group has been a roller-coaster ride in recent years. 2018 was way up, 2019 came crashing back down. That’s not to say that the Cowboys linebackers are bad. They are certainly very good, but this ranking is very kind to them. ESPN has the group as the second-best in the league, so did PFF by the way, and perhaps the overall effort will be aided by more of Leighton Vander Esch at the MIKE spot.

Beyond linebacker it is rough. The defensive tackle and safety spots are just barely inside of the top half of the NFL while the edge rush group and cornerbacks are outside of it. The best player of those four spots is indisputably DeMarcus Lawrence, but he can’t single-handedly elevate the question marks opposite of him that are Tyrone Crawford and Aldon Smith.

Cornerback might be the average answer among Cowboys fans as far as positions they have the most concern over. Trevon Diggs and Reggie Robinson II have provided a level of hope and excitement, but reality is they are rookies. Chidobe Awuzie, Anthony Brown, and Jourdan Lewis will have to do most of the heavy lifting, and we simply haven’t seen them do much of that to a high degree of success before.

What do you think of all of these rankings? Are they fair to the Cowboys? Is one spot more forgivable than the rest?