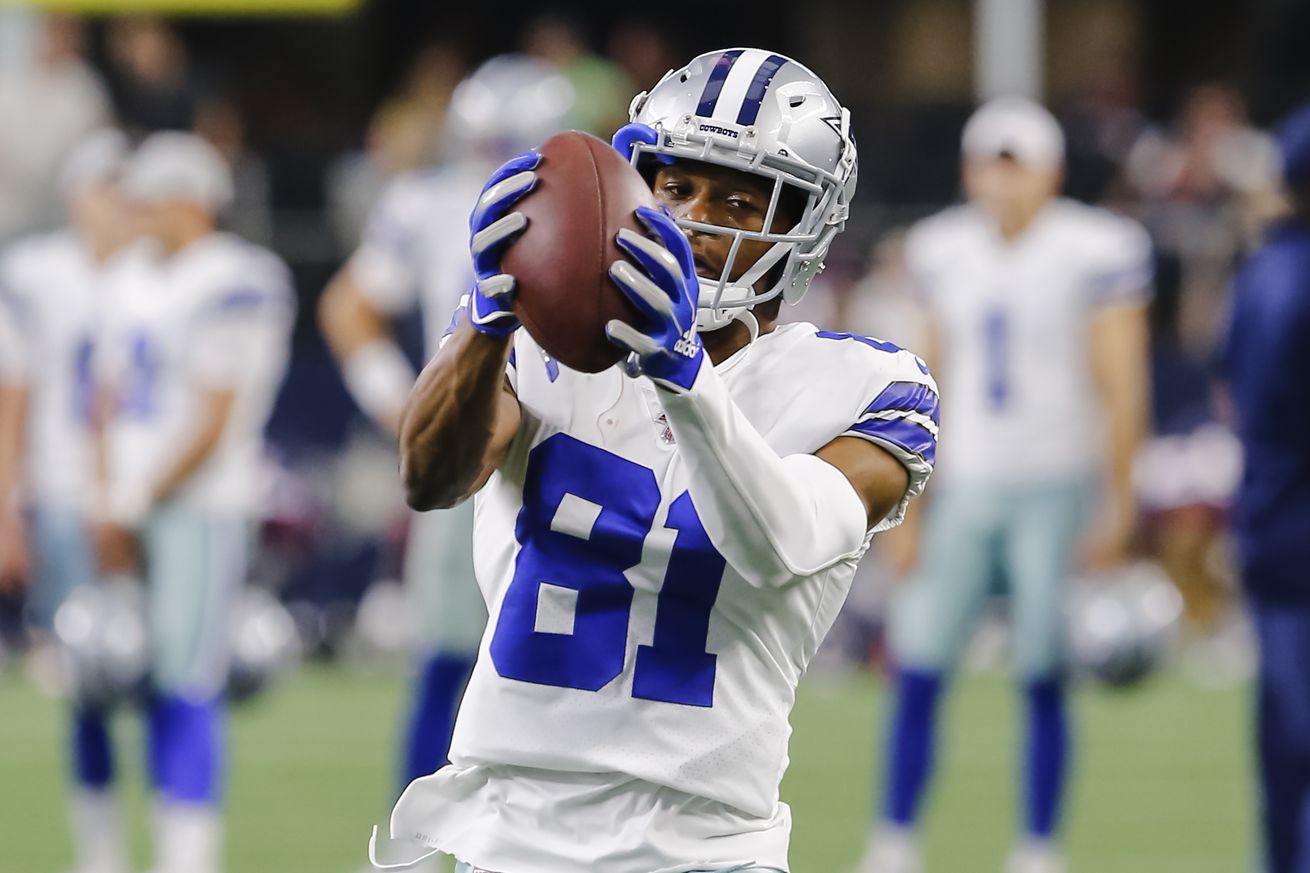 Normally at this time of year the Dallas Cowboys, like every other NFL team, would have 90 players on their roster as they are in the middle of training camp. That is not the case here in 2020.

In order to comply with Covid-19 protocols the NFL has had teams operate with 80 players. As far as roster distinctions are concerned there is a Covid-19/reserve list that is specifically intended for players that either test positive or have been around someone that is known to have tested positive.

The Cowboys have had two players on this particular list, Jon’vea Johnson and Saivion Smith. Again, the presence of these players on this list does not mean that they themselves tested positive for Covid-19, they simply could have had interaction with someone that did.

Jon’vea Johnson and Saivion Smith have been activated, Kendrick Rodgers has been waived

It was reported on Sunday afternoon that the Cowboys have activiated both Jon’vea and Saivion from the Covid-19/reserve list and as a result, in keeping with the 80 player limit, they had to release someone. That someone was undrafted free agent wide receiver Kendrick Rogers.

Wide receiver Jon’Vea Johnson and cornerback Saivion Smith have been activated from the COVID/reserve list. To make room on the 80-man roster, wide receiver Kendrick Rogers was released.

The limiting of rosters to 80 players created an even more uphill battle for undrafted free agents than players of those variety face in a normal year which is already an incredible amount. While there are undoubtedly people that thought Rogers had a chance to make a name for himself, the numbers are the numbers and he was the odd man out.