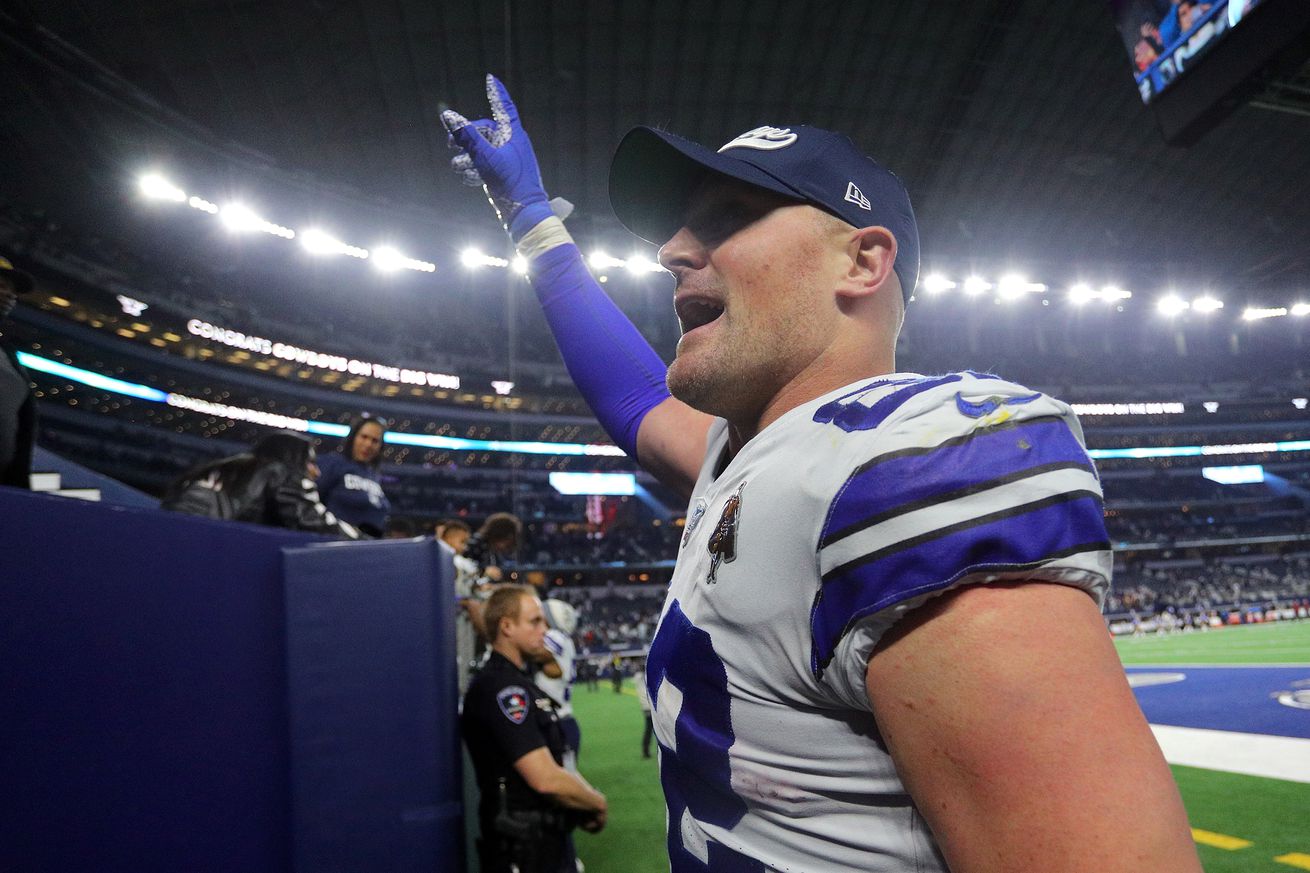 A return to Dallas for Witten might have been controversial among the fans.

It feels like it’s been forever since it was originally announced that the Oakland Raiders would become the Las Vegas Raiders. The Raiders have migrated to Sin City and they’ve done so with a handful of former Dallas Cowboys. Rich Bissacia is over there, Ryan Switzer was for a hot minute, and now Jeff Heath, Maliek Collins, and a certain somebody else have all also swapped out their blue for black.

Longtime tight end, and future Pro Football Hall of Famer, Jason Witten, has had an interesting past few years. In 2018 he retired and joined the Monday Night Football booth (that his current head coach had just left), then a year later he returned to the Cowboys, and now he is a Las Vegas Raider. But did he want to be?

There is no denying that Jason Witten looks, um, different, in a non-Cowboys uniform. There are definitely people who wish to have never seen him in different colors, but the reality of the NFL is that sometimes that happens.

Witten met with the Las Vegas Raiders media on Monday and noted that there were “talks” about him returning to the Cowboys which would mean that this would have never happened.

Jason Witten said on Monday that there were “talks” of him returning to the Dallas Cowboys.

It’s possible that Witten is just speaking in pleasantries, but it is also possible that there were “talks” about bringing him back without them being of a serious nature.

Speaking matter-of-factly, there were plenty of people who root for the Cowboys that were ready to see the team go in a different direction at tight end. There is legitimate logic to the idea that Witten’s presence inhibited the growth of Blake Jarwin in 2019, and perception around the NFL seems to be that he doesn’t exactly help create a fostering environment for younger players at the position.

What do you think?