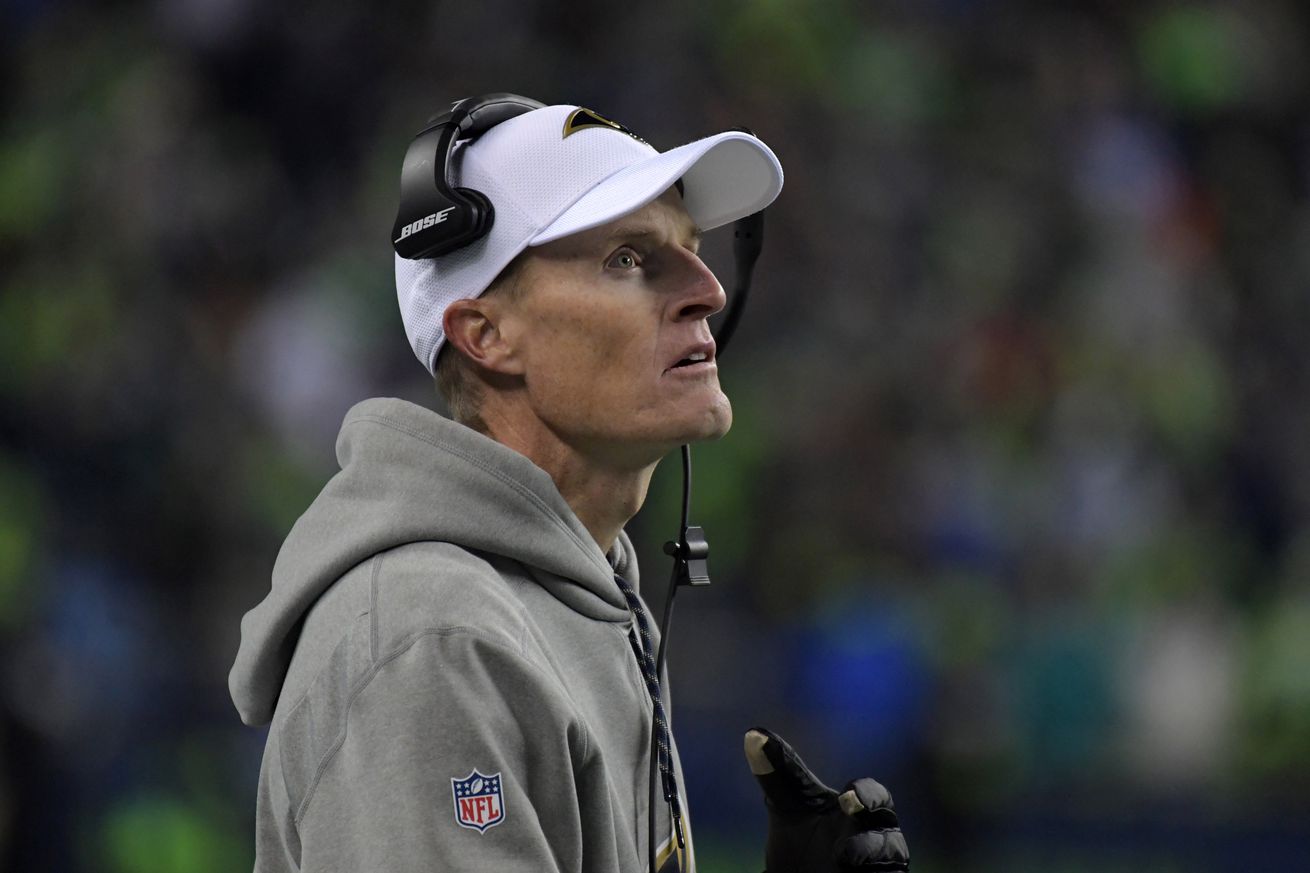 Lamb will be a dangerous wide receiver, but he could also be important to special teams.

First, the important thing. FOOTBALL IS BACK! The Dallas Cowboys took to the field for the first real practice in 2020 on Friday, and it was chicken soup for our football souls.

Even though it was just helmets and shorts, it was the first time that there has been any actual activity to report. Those reports were far more limited than in the past as the NFL has imposed a lot of restrictions on reporters, including no live texts and no video or photos at all. But even so, there were some very interesting things to emerge from the social media recaps from the media pool. It is very early to be reading much into things, but here’s one item that might just portend something major for the Cowboys.

You may think this was expected, but here’s the important takeaway: CeeDee Lamb may be in line to be the primary punt returner. That is how he can have the biggest impact on this team.

Allow me to ‘splain.

From the moment Lamb was drafted (and what a glorious moment it was) there has been excited talk about Dallas having three 1,000 yard receivers. That is great and certainly more than possible. But that would just be a case of improving one of the things that were already pretty great last year. Amari Cooper and Michael Gallup both exceeded 1,100 yards receiving, and Randall Cobb had 828. Even if Lamb does give the Cowboys a 1,000 yard trifecta, he would not be fixing any kind of problem. Mostly, he would be making sure that there was no regression. Face it, when your top three receivers combine for over 3,000 yards, you have a very good passing attack. We all want it to get greater, but even if it just stays the same, Dallas can be a force on offense. They also have Ezekiel Elliott and Tony Pollard to carry the ball, and Blake Jarwin is expected to be an upgrade as a receiving tight end.

But last year, the Cowboys special teams sucked. Like a Dyson vacuum on overdrive. It was a point made last season when things started to go south for them, and it became a constant source of pain throughout that debacle. The ineptitude, particularly returning punts and kickoffs, left Dallas in a constant starting field position hole. They wound up as one of the worst return teams in the league, and were outperformed by their opponents in almost every game. The biggest factor in that is the punt returns, since current rules and strong kickers make kickoff returns much less significant. The Cowboys only averaged 5.7 yards a punt return, and only the Houston Texans had fewer return attempts.

It has been a long time since Dallas had a truly electrifying return man. There was a discussion of that the day before the first camp practice on sports station 92.1 The Team out of Tyler, Texas, near where I live. Bill Coates, the host of their afternoon local programming, noted that the last time they did was the rookie season of Dez Bryant, when you could legitimately hope for him to break one every time he went back to receive. That was short-lived, because by his second season it was clear he was the WR1, at least as far as talent and ability, and several years the gap between him and the next wideout on the roster was large. The staff could not justify risking him as a regular punt returner, and the team has struggled to find a suitable replacement since.

But that is not the case now. Cooper, Gallup, and Lamb have often been described as WR1a, b, and c because all of them have impressive ability, and the two veterans proved how they can impact the game last season. Now the team can afford to put Lamb back as a punt returner even if he is a starter in 11 personnel. They certainly don’t want to see him injured, but having him miss some time would not be the crippling thing that Bryant getting hurt would have been.

John Fassel was hired to fix the ST mess, and he is probably already making the argument that the most effective way to significantly improve teams play is to make Lamb the primary punt returner. Let him use his speed and elusiveness to get some of those important “hidden” yards and set the offense up with more favorable field positions than they had in 2019. Just getting a consistent 10 yards or so on returns would have a major cumulative impact shortening the field. Over the course of a season, that will translate into more points and help put the opponent in worse field position when the Cowboys are forced to punt.

That would not keep Lamb from being a key part of the passing game, but it is a potentially major way to tilt things in Dallas’ favor. It is more likely how Lamb can be a standout as a rookie. It will be something to watch closely as camp progresses, and should be very exciting when real games get here.